Cyclist left with serious injuries after crash in Boulder 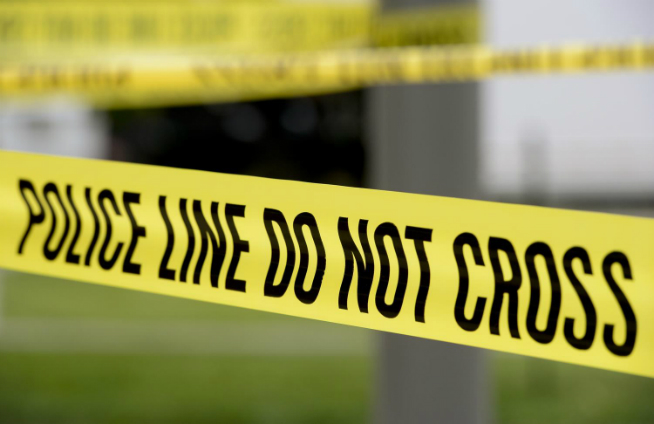 A cyclist was taken to the hospital around noon Friday after a collision with a driver left him with a head injury and both of his legs fractured, according to Boulder police.

Boulder police Sgt. Jim Macpherson said the accident happened on Folsom Street near where its intersection with Bluff Street, when one person driving southbound on the road collided with a 29-year-old riding a bike.

“Initial observations are that the car driver was southbound on Folsom and failed to negotiate the curve at Bluff and went into the northbound lanes and struck the bike rider who was northbound,” Macpherson said.

This is the second crash in 24 hours that injured a cyclist in Boulder.