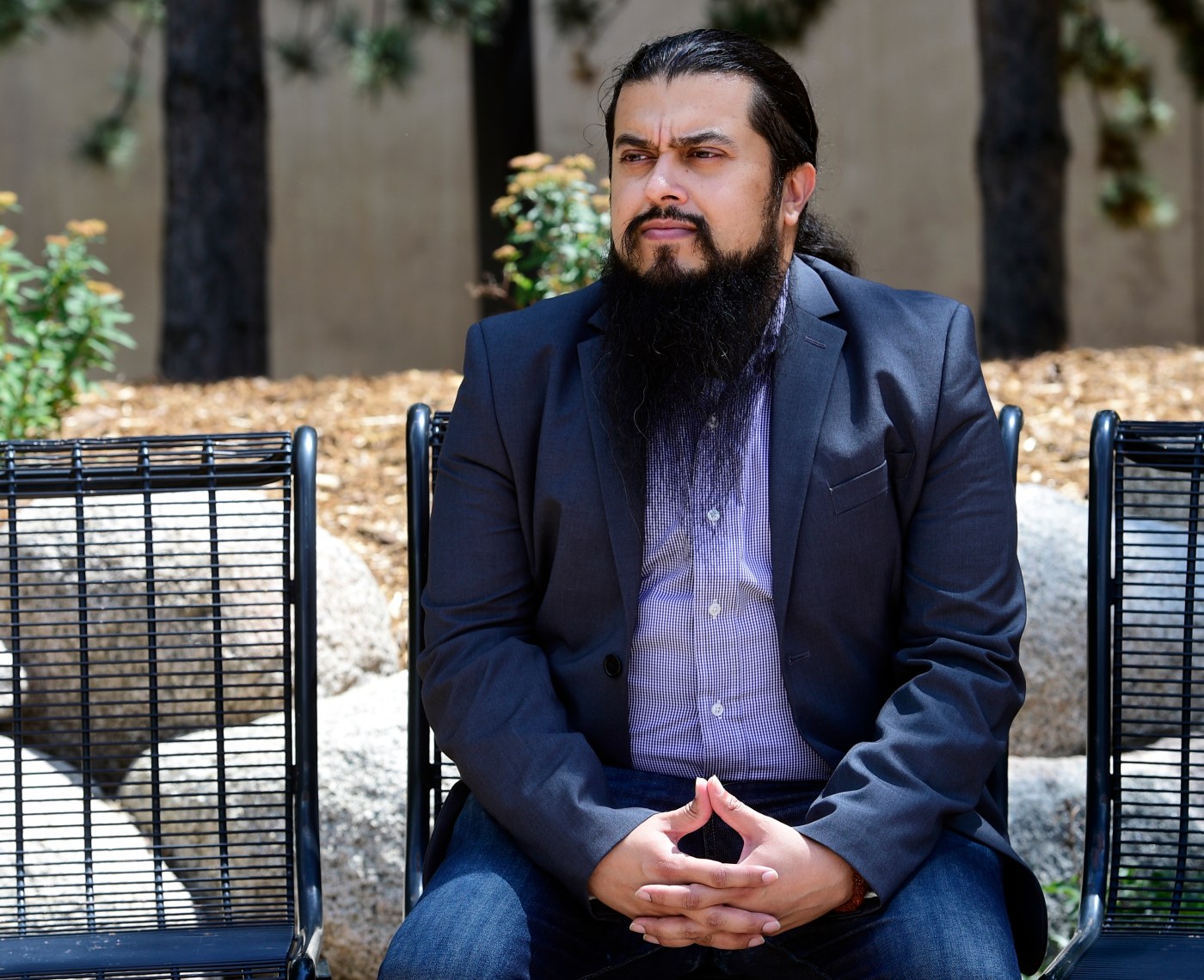 A dispute over money might lead to one person shouting a racial epithet. He or she might argue it wasn’t triggered by feelings of hate or racism, even though the person it was directed at was still dismayed and felt harassed or intimidated by its use. The argument was based on something else to begin with, the person who evoked the normally over-the-line speech might say.

Such a claim might spare the epithet user of state misdemeanor or felony bias-motivated or hate-crime charges in Colorado.

But Boulder is set to chop down that logic as a legal defense at the municipal level, and label historically hateful and discriminatory words, phrases and actions as bigotry in more instances than before.

City council this month passed on first reading an update to Boulder’s hate crimes ordinance. It expands the ability of municipal police and lawyers to charge users of language meant to evoke fear in someone because of their perceived race, religion, nationality, sex, gender, sexual orientation, age or disability. It allows the pursuit of municipal hate crime charges even when such an attack could be said to have a “mixed motive.”

Mixed-motive hate crimes — such as when a car accident escalates into an assault with the offender hurling racial insults at a victim — may fall below the burden of proof to be charged by the Boulder County District Attorney’s Office with a misdemeanor or felony violation of the state’s hate-crime statute.

Boulder is trying to fill in that gap. Nikhil Mankekar, chair of the city’s Human Relations Commission, spearheaded the effort to update the law and broaden what would make a slew of other well-defined municipal violations hate crimes.

Underlying municipal offenses that a hate-crime sentence enhancer could be attached to include third-degree assault, brawling, physical harassment, threatening injury, use of fighting words, brandishing a weapon, damaging property, posting signs on another’s property, aiming a weapon at someone or flourishing a deadly weapon in an alarming manner, according to a city memo.

Mankekar’s focus has been eliminating the ability to use the mixed-motive defense to avoid facing hate-crime allegations at the municipal level. The proposed update is expected to achieve the objective by specifying when any of the mentioned crimes are committed based on a victim’s actual or perceived racial, national, sexual or gender identity “regardless of the existence of any other motivating factor or factors.”

“As I’ve been following cases, including in Boulder County, for over a decade, I saw the big difficulty was how easy it was for defense attorneys to cause confusion on motive in hate crimes,” Mankekar said.

Victims of hate crimes often refuse to report them to law enforcement, which Mankekar wanted to change — city staff pointed to a 2017 U.S. Department of Justice analysis of incidents from 2004 to 2015 that estimated 54 percent of hate crimes go unreported.

Under the proposed city law, Mankekar hopes “people will feel like they can come forward, like they can be taken seriously, and that there is a law on the books that can be prosecuted and something can be done.”

Christian Gardner-Wood, head of the DA’s Office newly formed hate-crimes unit, sees Boulder’s broadening of its definition of hate crimes as a step in the right direction, even if it fails to yield more convictions.

“Whether it results in a higher level of prosecutions I don’t think is the key question in my mind,” Gardner-Wood said. “There is something at the minimum level symbolic around saying we aren’t tolerating this as a community. … When you have a standard, you hope to change (hateful) feelings, but if you have a community where you know that’s not welcome for you to be spouting those ideas, it has an impact on the people who are having those ideas and acting on them.”

Gardner-Wood supports sharpening the teeth of local hate crimes laws to catch incidents that fall below the state and federal hate-crime definitions, which currently lack clarity on how a mixed motive factors into a bias-motivated crime case, according to Mankekar.

“Certainly from our perspective, anything the city is doing or county is doing or state is doing to weed out this bias and hate we are seeing an increase of sort of nationally is a good thing,” Gardner-Wood said.

The number of hate crimes reported in Colorado nearly doubled from 96 in 2017 to 185 in 2018, the highest number since 2012, the Denver Post reported this month. In Boulder County, the DA’s office has had four bias-motivated crime prosecutions so far this year, and had seven last year, Gardner-Wood said.

He acknowledges those numbers are likely far fewer than the actual amount of hateful and bias-motivated incidents locally that never come to the attention of law enforcement.

Boulder’s update to its code also adds protections for people who feel harassed or threatened while engaged in religious expression, such as wearing a head covering or turban or praying outside the confines of a house of worship.

Boulder’s tweak to its code also increases the maximum penalty for an underlying offense found to meet the city’s hate crime definition from 90 days in jail to 364, plus up to $2,000 in fines.

Homeless protected by other means

Adding people experiencing homelessness to Boulder’s protected classes under the hate-crime law was examined in the process of updating it, but doing so was ultimately not recommended by the Human Relations Commission, since housing status is not an “immutable characteristic,” like race, religion or nationality, among other traits, a city memo said.

“While this would protect a particularly vulnerable population that has experienced disempowerment and abuse, adding ‘homeless’ or ‘housing status’ as a protected class could impact the city’s ability to prosecute the criminal behavior of persons experiencing homelessness,” according to the memo.

People experiencing homelessness may be best protected by amendments to the state’s “at-risk persons” statute, the commission noted.

A city memo notes the DA’s Office is already providing training to Boulder police on the state’s hate crime statutes, and more training could be incorporated to address the city ordinances as well.

Boulder in a Thursday news release also announced it is seeking proposals from consulting firms that could provide bias and microaggression training for city employees, city council and boards and commissions.

“In simple terms, implicit biases are the unconscious associations people make about groups of people and stereotypes about those groups,” the release stated. “Similarly, microaggressions are expressions of those biases. The training is an extension of the city’s work to dismantle systemic racism and inequities at various levels including the interpersonal level. Bias and microaggression training will begin to address the core of these feelings at the personal level by engaging individuals in committing to lifelong training while learning to have courageous conversations about race and equity.”

City council is scheduled to make a final vote on whether to update the hate crimes ordinance with the mixed motive language cleanup and enhanced punishments later this month.

How to apply for city bias and microaggression training contract

Link to request for proposals: www.bidnetdirect.com/colorado