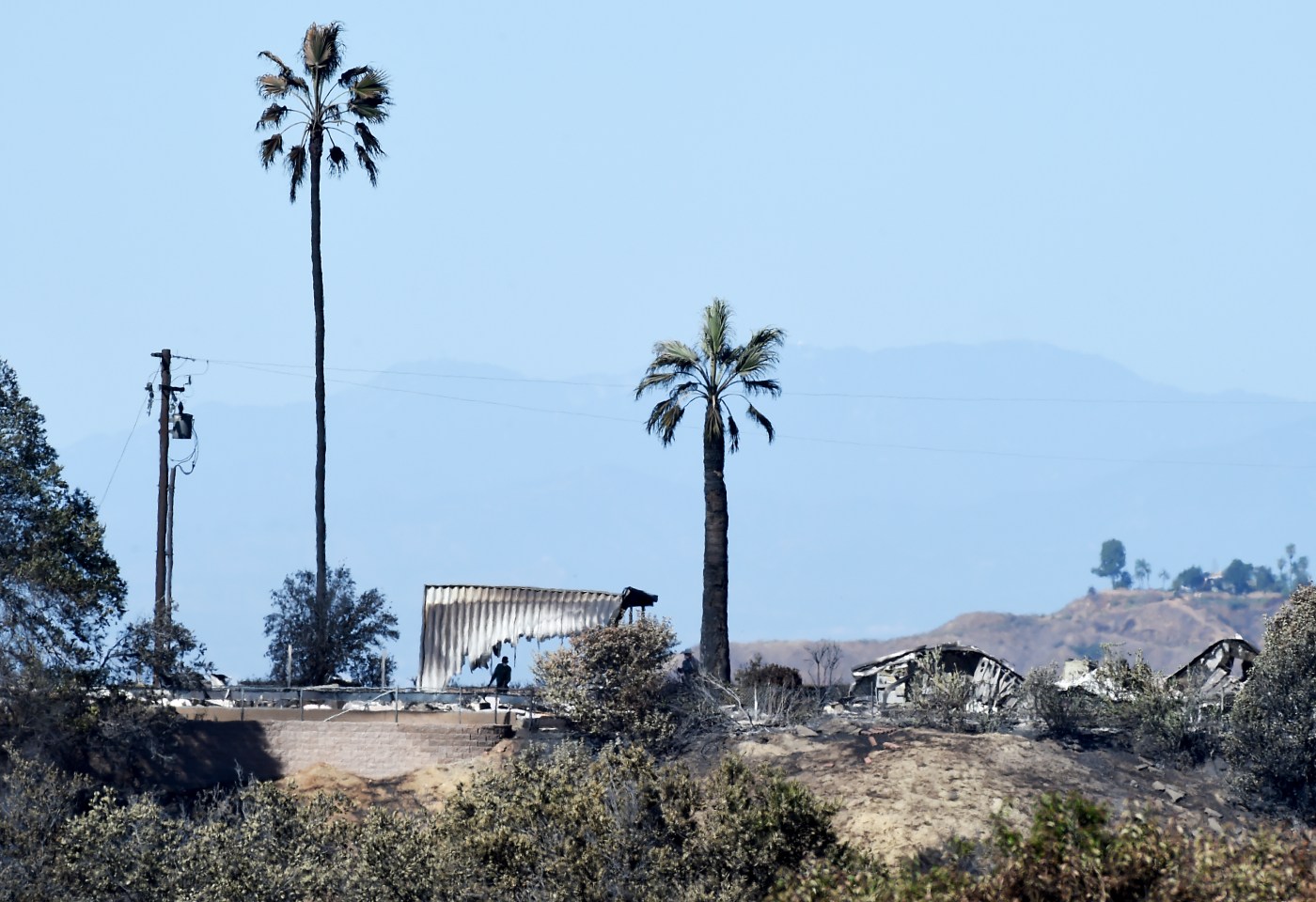 A second person has been found dead in a Calimesa mobile home part that was overrun by fire this week, the Riverside County Sheriff’s Department announced Saturday, Oct. 12.

The remains were found Friday evening during the search of a unit in the Calimesa Mobile Home Park. The coroner has not identified the deceased person, sheriff’s officials said in a tweet.

They did release the identity of the first person found dead: 89-year-old Lois Arvikson. She was found inside a burned home during the evacuation of the park on Thursday, the day the Sandalwood fire broke out.

This story is developing. Check back for updates as more information becomes available.

More on the Sandalwood fire: