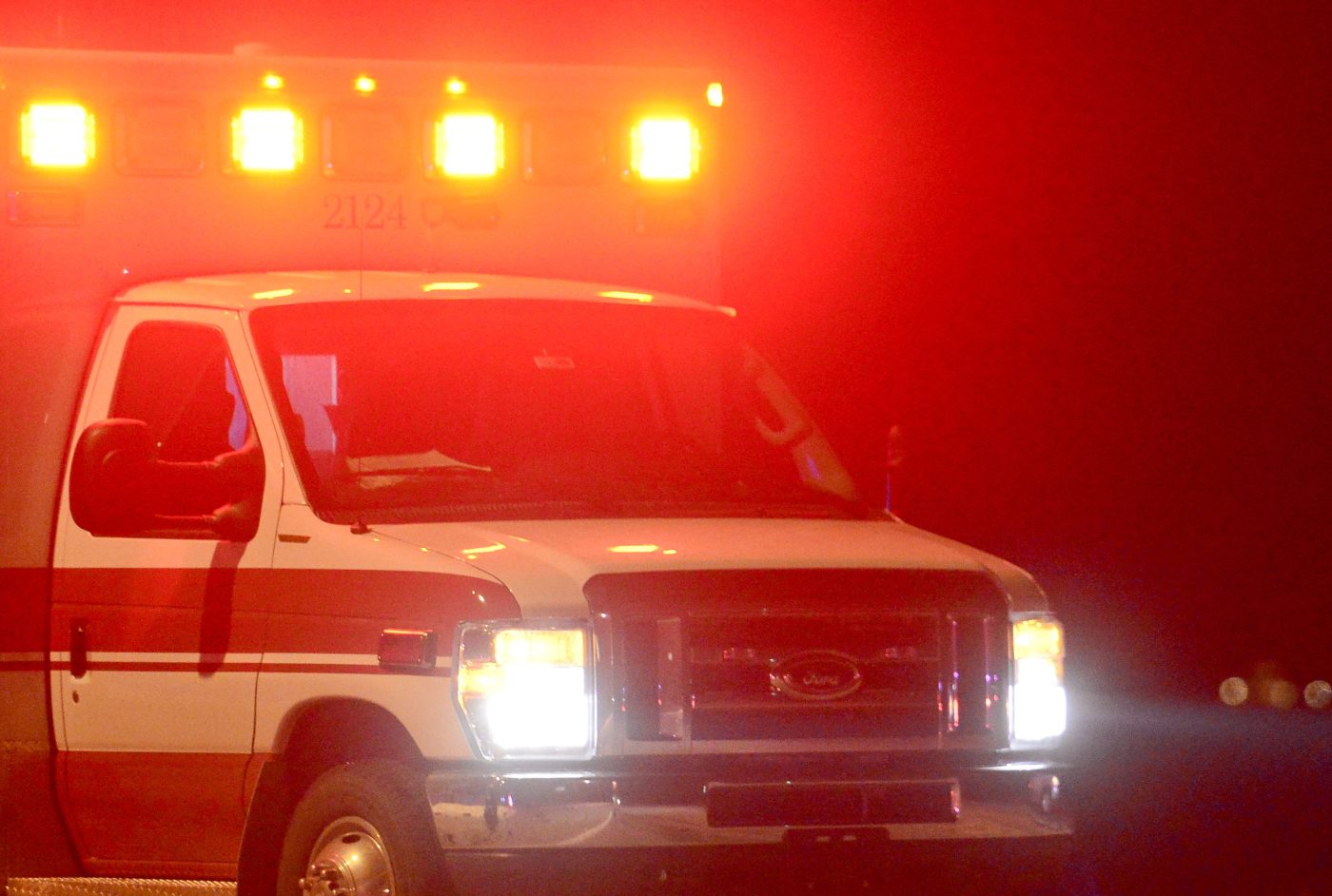 While the 2019 Colorado Health Access Survey, titled Progress in Peril and released Wednesday, showed the uninsured rate in Boulder and Broomfield counties dropped to 5.3% in 2019 since the last survey in 2017, it also showed that unbalanced economic conditions continue to prevent many from being able to afford health care for themselves and their families.

“The story that’s emerging from the data contains some warning signs,” said Jeff Bontrager, director of research and evaluation for the Colorado Health Institute. “Despite the booming economy, we found a significant portion of Coloradans reporting housing, food, and unpaid medical bill problems,” hindering the likelihood that they search out care, especially preventative care.

According to the survey, which interviewed 10,000 people across the state, 14% of people in Boulder and Broomfield counties had problems paying their medical bills, 8% did not fill a prescription or see a doctor due to cost, 7% ate less than they should due to a lack of food, and 6% reported that were worried they would not have stable housing within the next two months.

Chana Goussetis, a spokeswoman for Boulder County Health, said the department was not surprised by this data, saying improving access to mental health care has been a priority ever since their own community survey found that it was the one health issue that impacts Boulder County residents life the most. In response they have been working with school districts and community groups to improve access to treatment for young people and working with the legislature to improve statewide policy.

Of those without insurance, 90% reported that the reason they were not insured was that it was too expensive, the highest percentage recorded in the 10 years the survey has been completed.

Without the Affordable Care Act, Connect for Colorado, and Colorado’s decision to expand Medicaid, the problem could be far worse, Michelle Leuck, the president of the Colorado Health Initiative, said.

“We’re doing okay in terms of our rate of uninsured, but trouble paying your medical bill, not getting mental health services because of the cost of doing that, those are indications that there is a solid rationale for the public and the private initiatives around public options and around reinsurance,” she said.