Former hockey player Donald Maloney used his skills away from the ice to beat out 1,156 poker players at the $3,500 WPT Borgata Poker Open in Atlantic City. He won $616,186 for his impressive performance against some of the most talented pros in the world. 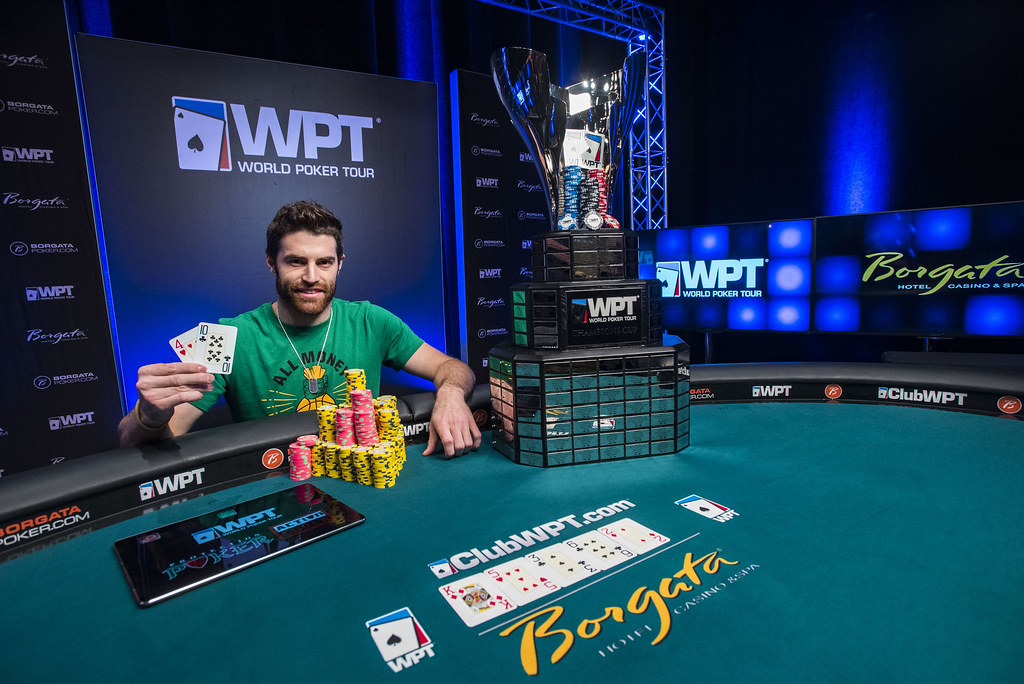 It’s not a hockey title for Donald Maloney, but it will do. (Image: wpt.com)

Borgata hosted the third event of the 2019-2020 World Poker Tour season. The tournament began on September 15 and attracted a massive field with some of the best players in the game. Even Vanessa Selbst came out of retirement briefly to compete in this one. And she ran deep but fell just short of the final table in 14th place for $39,950. Or, was it actually Doug Polk?

This is just another example of why I can’t play anymore. Anytime I put in a session I cant take it seriously and end up punting off my stack… going on another break after this one. pic.twitter.com/7bYMnGwxl9

All kidding aside, Selbst is the winningest female poker ever with nearly $12 million in cashes. But she’s still in search of that elusive first World Poker Tour title. Someday soon, perhaps.

Vanessa Selbst is a more accomplished player than Donald Maloney by light years. But the hockey player has one thing Selbst doesn’t – a WPT title.

The final table included one past WPT champion, Victor Ramdin, who held the chip lead at various times during this event. But Ramdin, who now has over $4.6 million in cashes, was the first to go at the six-player final table. He went home with $130,672.

The 2019-2020 World Poker Tour season now shifts over to the Baltimore area for the WPT Maryland Live event, a $3,500 buy-in tournament on September 28.