Per a recent revelation by Bloomberg and Financial Times, eBay, Stripe, and Mastercard have exited Facebook’s controversial stablecoin project, Libra.

The decision by eBay, Stripe, and Mastercard comes just a week after PayPal’s departure from the project. Interestingly, the firms were among the first 28 inaugural members of the Libra project.

“We highly respect the vision of the Libra Association; however, eBay has made the decision to not move forward as a founding member. At this time, we are focused on rolling out eBay’s managed payments experience for our customers.”

A Stripe spokesperson also spoke about Libra’s high potential and said that the company might again work with the Libra Association at a later stage.

“Stripe is supportive of projects that aim to make online commerce more accessible to people around the world. Libra has this potential. We will follow its progress closely and remain open to working with the Libra Association at a later stage,”

As a matter of fact, the announcement comes just two days before the Libra Association’s meet in Geneva, where the members are expected to sign a chartered agreement. Also, representatives from the companies will appoint a board of directors for the Libra Association at the meeting.

The meeting of the Libra Association is close to the G20 meeting on Oct 17-18th. The names in the list of 1500 interested parties and the existing structure of the Council will be instrumental to the progress and its public image.

While popular companies continue to back out of Libra, Xavier Niel, French Tycoon and the founder of Telecoms group Iliad said that the coming of project Libra is “inevitable” and it will exist like other 1000+ cryptocurrencies in the market.

Will project Libra see daylight and get regulatory approval? Let us know what you think in the comments below! 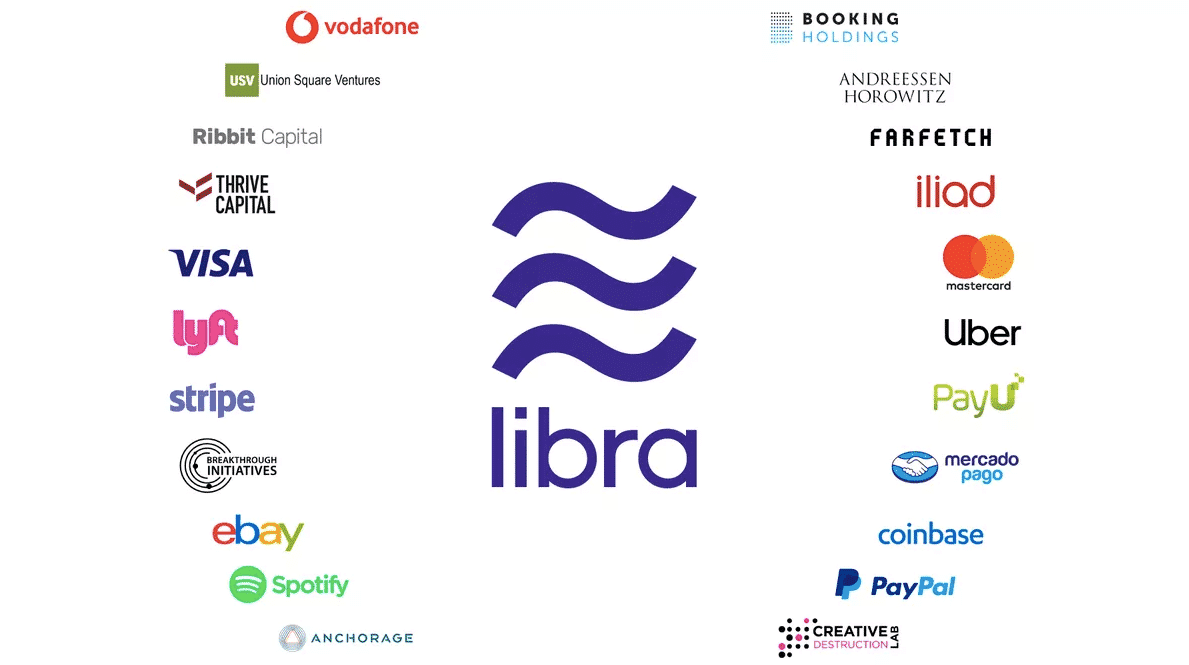 Per a recent revelation by Bloomberg and Financial Times, eBay, Stripe, and Mastercard have exited Facebook’s controversial stablecoin project, Libra.