Ethereum leads in both aspects

The implication of differences in transaction volumes

Although Tron’s Justin Sun often bragged about his platform surpassing Ethereum, the latest data suggests otherwise as Ethereum is clearly the preferred platform both by the number of visitors and their transaction volumes. Ethereum may be regaining its popularity and position as the lead smart contract platform and who knows? It may be why Sun wants to collaborate with it. 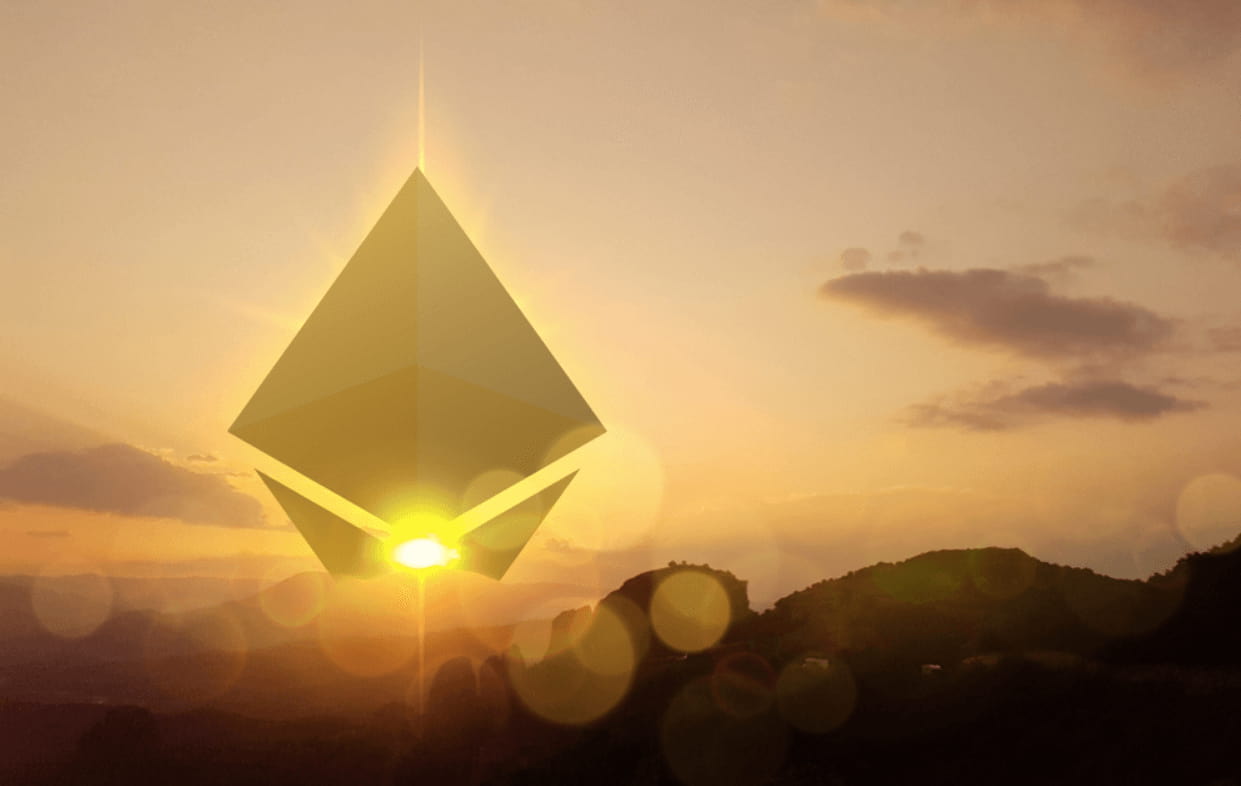