Ethereum, Tron down by almost 50 percent over the past year; BTC volatility remains comparable to Alts

Previous Next
Ethereum, Tron down by almost 50 percent over the past year; BTC volatility remains comparable to Alts


The performance of some of the altcoins this year was nothing short of spectacular. The likes of Litecoin hiked by an impressive 387 percent, registering its yearly high of $145. Bitcoin did not shy away from its consistent growth as it reached a yearly high of about $13,800. It was currently valued at $10,362.3.

Since the beginning of the bull run in April, the market collectively surged and the community started to speculate the breakout of another altcoin season.

However, some of the major virtual assets failed to follow this narrative and over the last couple of months, as few cryptos suffered major slumps.

According to data released by Coinmetrics, it was revealed that a majority of digital currencies that were outperforming Bitcoin over a period of time in the past year, were currently down by nearly 50 percent from their past valuation. This list of coins included XRP, EOS, Monero, Stellar and Tron.

From the chart above, it can be observed that Ethereum, the 2nd largest virtual asset suffered a decline of over 66 percent in the past year which dropped its valuation from $513.61 to around $173.76.

Bitcoin Cash also suffered from a similar fate as it was pictured that its price slumped down to $304.2 from a massive $877 over a period of 12 months. 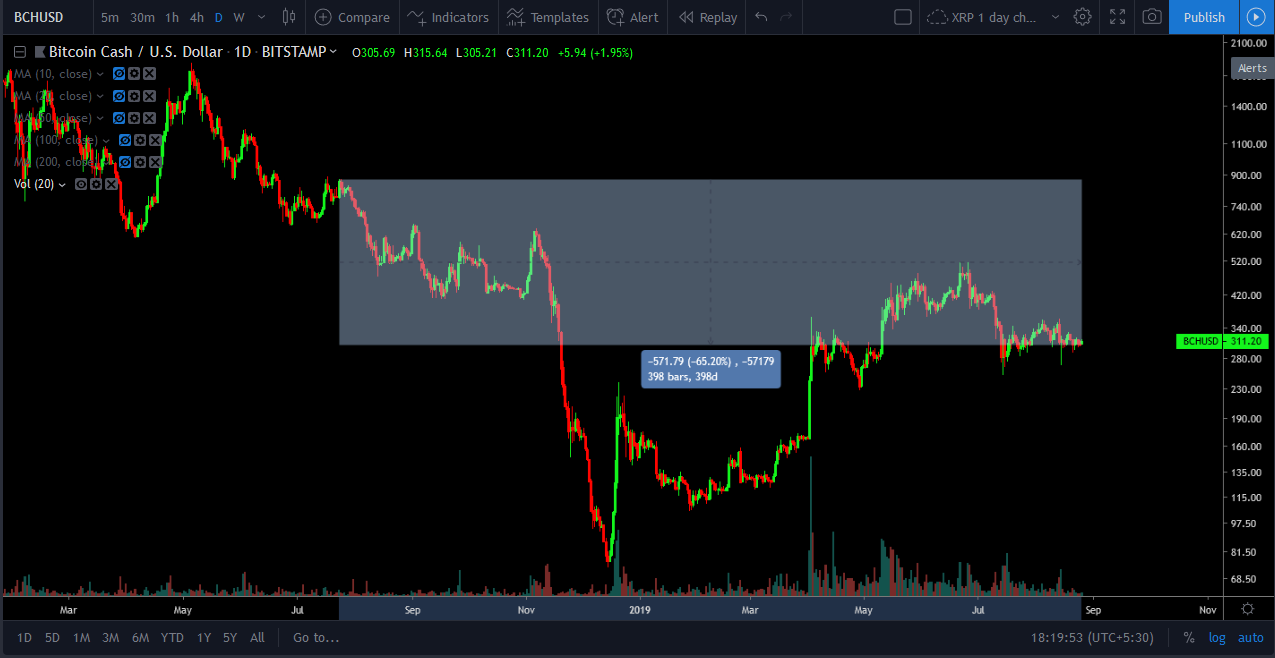 Binance was a major winner among altcoins after the virtual asset registered a whopping 668 percent since the start of the year. 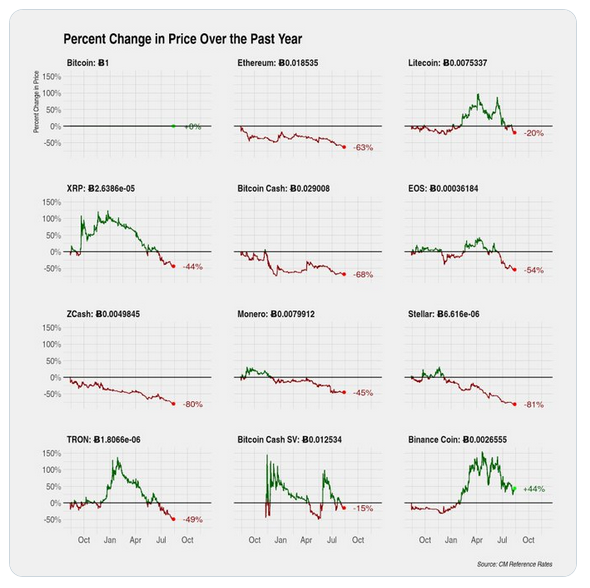 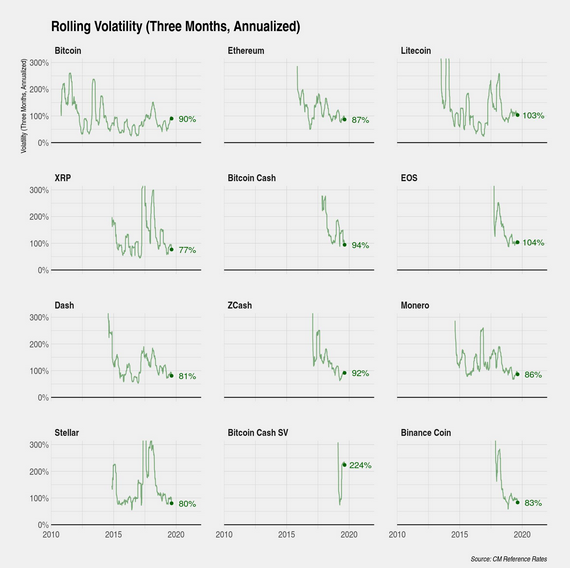