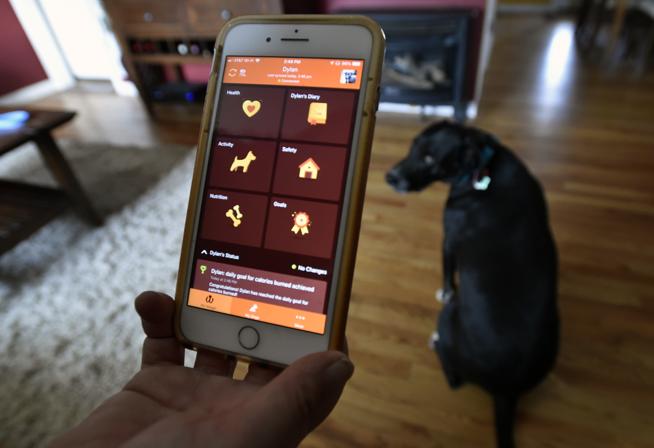 Local entrepreneurs and software developers heard a panel of experts talk about the app economy and the challenges and opportunities ahead for developers at Upslope Brewing Co. on Tuesday.

The app economy is a $1.3 trillion ecosystem that employ 5.7 million Americans, said Graham Dufault, senior director for public policy at ACT I The App Association, which organized the event. The trade association has 5,000 members globally.

Developing an app and making it available to consumers has become easier than before with the marriage of “mobile and cloud,” he said. The availability of centralized platforms has opened new doors for developers and for businesses to provide new services to consumers and businesses alike, Dufault said.

While the app ecosystem is poised for growth with potential uses in several areas, particularly the health care industry, app developers need to be aware of privacy issues surrounding collection and sharing of user data, he said.

Jon Carroll, chief technology officer at Sphero, a Boulder robotics company that teaches kids coding, said the app development model has changed since 2008. (He was one of the first 2,000 developers whose apps made it to the Apple app store.) His weight and calorie tracking apps were downloaded by consumers in great numbers without any marketing or promotion, he said. The app environment today is more crowded, which has led to a change in the business model, he said. “We are monetizing our apps by selling our hardware,” he said.

Carroll said his company benefited from being part of two accelerator programs. It provided access to mentors, expertise and potential investors. “It was incredibly valuable,” he said, recommending developers make use of similar programs.

Technical talent is spread out in Colorado, he said, adding often small companies get hyper-focused and don’t look at companies or institutions that can help them grow to the next level.

Merritt said technical community can help shape the debate around the privacy issue in technology. With the explosion of app-based banking and blockchain technology, increased government scrutiny is inevitable. “We need to hear from people like you,” he said.

Regulations, particularly in Europe, to protect consumer data have made big technology companies offer their customers the freedom to opt out or not share their data, said Trish Thomas, CEO of Teem, a marketing and branding agency, Many apps surreptitiously record users’ audio and video data, which is unethical, she said. App developers need to be transparent with users to prevent a “huge regulation” from being foisted from above.

“As a society we are tackling this globally. We’ll find a middle ground,” Thomas said.