It is a new day for the cryptocurrency ecosystem, but Libra’s fortunes are failing to take off on a positive note. It has been a week to forget for Facebook’s Libra, after recent Senate and Congressional proceedings hardly went their way. Many have been ruthless in their assessment of the virtual asset, and it is safe to say that Libra has one leg out of the cryptospace, for the time being.

Calibra’s David Marcus endured a tough hearing before both houses of the U.S Capitol. While some called the project “delusional,” others went for the throat and targeted Facebook, claiming it was dangerous.

With such remarks from naysayers coming from every possible direction, Donald McIntyre, Ethereum Classic Volunteer, brought everyone’s attention to another crucial financial factor which makes or breaks a fintech venture: Customer Acquisition Cost.

CAC is derived by the amount spent over a period of time to acquire customers, divided by the number of customers acquired by that amount.

According to data, the CAC value for the financial, banking/insurance and technological sectors generates a high fee in the range of $200-$400 per customer. That is extremely high for an endeavor based around cryptocurrencies, which is still dealing with other complications in their development.

McIntyre claimed that big names in the financial sector like JP Morgan, Fidelity, Wells Fargo, and tech brands such as E-Trade and PayPal also had to battle through a costly CAC value, in order to get a consistent user base.

Besides the CAC value issue, McIntyre pointed out that Facebook is a social media platform with hardly any experience in gathering customers through financial externals. This makes them a feeble competitor in the world of digital assets, he claimed.

“Because FB/Libra is not a trusted brand, has no experience in competing for users, and acquiring customers for ANY fintech costs a lot of money, regardless of its massive social media franchise, it will not gain traction and will just be another payments competitor.” 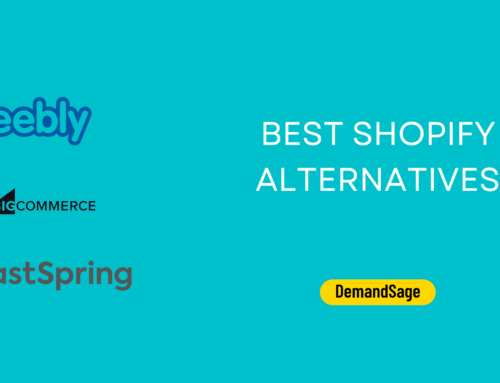 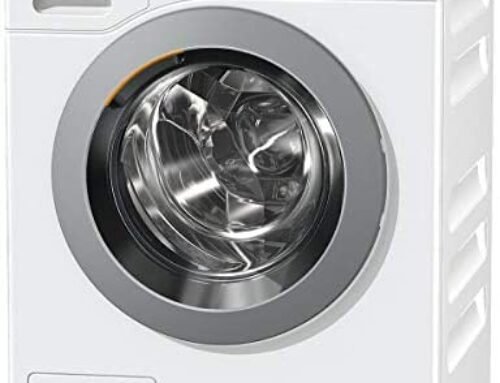