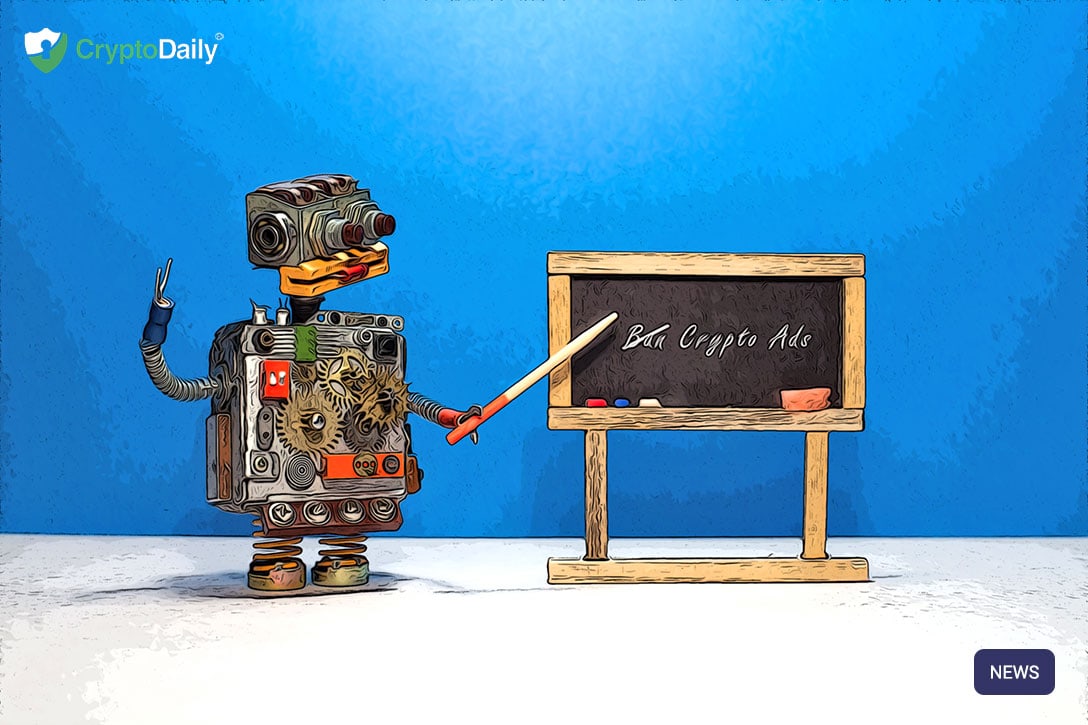 Yesterday, 8th May, Facebook announced that they would be chilling out when it comes to their advertising ban on firms promoting products and services relating to crypto. This move comes as Facebook is allegedly getting ready to unveil their own cryptocurrency which will be utilised in some of its applications.

A lot of enthusiasts raise the point that a Facebook-promoted digital asset would be in competition with the US dollar and other fiat currencies instead of Bitcoin.

Others believe that the companies efforts to get involved with the crypto space has a lot of potential for adoption. Over a billion users use Facebook and surely a lot of them would see cryptocurrency appealing?

In a blog post on Facebook Business, the social network says that it will be taking a step back from the strict regulations on advertising relating to both crypto and blockchain chain.

“We’ve listened to feedback and assessed the policy’s effectiveness. While we will still require people to apply to run ads promoting cryptocurrency, starting today, we will narrow this policy to no longer require pre-approval for ads related to blockchain technology, industry news, education or events related to cryptocurrency.”

According to Facebook’s policies, some products and services, like ICOs, fall under this prohibited list. All advertising that is prohibited is immediately rejected, whilst restricted content will still need approval, which allegedly involves a review process.

“This process will continue to take into account licences they have obtained, whether they are traded on a public stock exchange (or are a subsidiary of a public company) and other relevant public background on their business.”

The crypto advertising ban was first introduced in January last year. The initial policy was to basically block all advertising relating to crypto or blockchain technology on the grounds like adverts could be potentially harmful to the site’s users.

In June, the ban was given a bit of slack and included the clause about written approval being needed for specific products and products.

The crypto enthusiast of Blockchain Capital, Spencer Bogart believes that the project from Facebook could see a new wave of people who are excited to explore truly decentralised digital assets.