Lior Orel led following Day Two at the WPT Gardens Poker Festival. And as we approach the final table in the first World Poker Tour event of the season, he’s still in the same position. 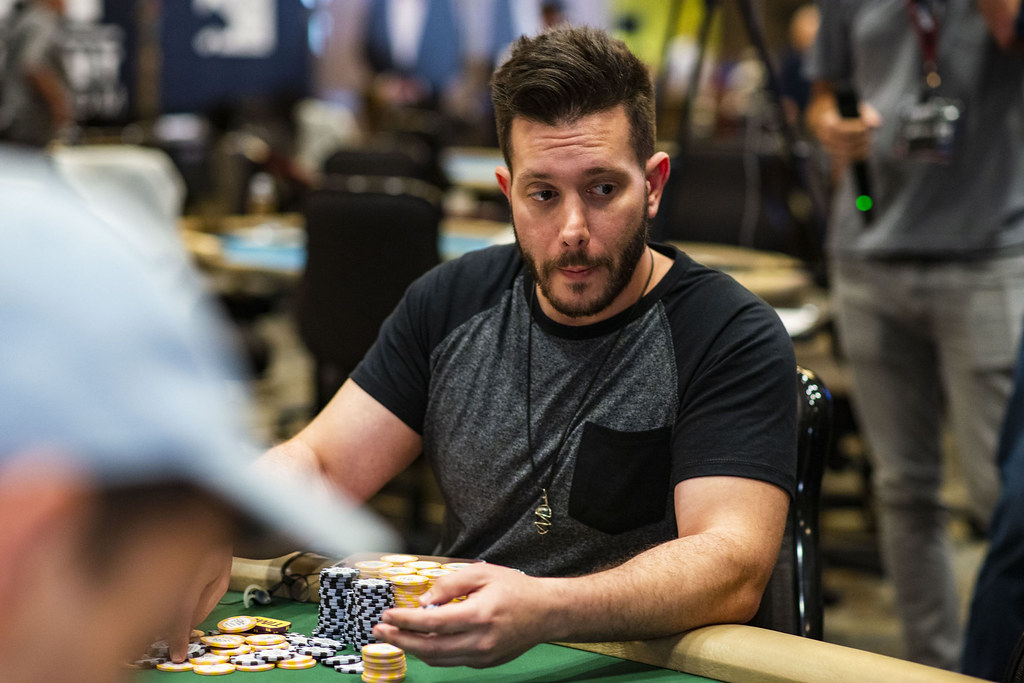 Eric Hicks, however, took a commanding chip lead into Day Four on Wednesday following an impressive performance on Tuesday. But the grizzly patriotic American lost a bad beat with a set of queens against Orel’s turned nut flush to bust in seventh place ($56,860).

The WPT Gardens Poker Festival, a $5,000 buy-in tournament at Gardens Casino in Los Angeles, is the first World Poker Tour event of the 2019-2020 season. A total of 373 bought in and after four days of play, we’re down to the final six.

Maria Ho continues to run deep in big poker tournaments. But she took a tumble just short of the final table on Wednesday. The poker commentator was eliminated in eighth place ($44,525). But the final table still has some talent in its lineup.

Cord Garcia has nearly $2.7 million in lifetime tournament cashes. He’s most known for winning the inaugural WSOP Colossus in 2015, beating out a then-record 22,374 players for a $638,880. Like the other five players at the WPT Gardens final table, he’s seeking his first World Poker Tour title.

Hicks ran into some horrible luck during Wednesday’s session. Not only did he lose to the aforementioned suck-out with a set of queens against Orel. Earlier in the day, he called an all-in bet with pocket aces pre-flop in a 1.7 million-chip pot against Wisdom, who was holding Q-10. Four spades ran out on the board, giving Wisdom a winning flush.

Poker is a cruel game sometimes. It just goes to show that an end-of-day chip lead means little unless it’s the final day of the tournament. Things can go south quickly at any moment, a harsh lesson Hicks learned on Wednesday, if he didn’t already know.

Orel, on the other hand, trended upward throughout much of the session. After finishing Day Two with the chip lead, he lost his advantage to Hicks on Day Three. But just two days later and he’s back on top with a look at his first World Poker Tour title.