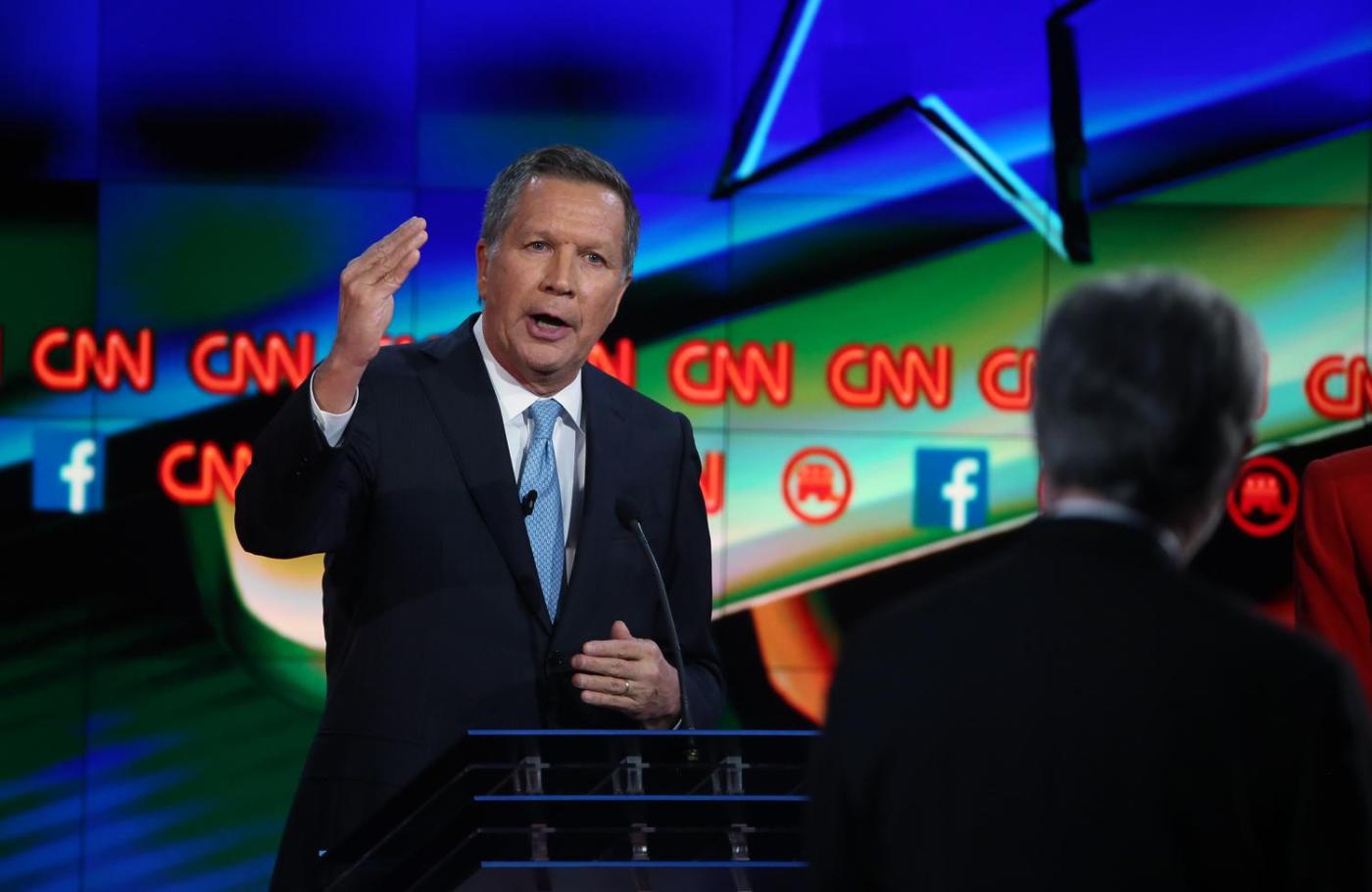 Former Ohio Gov. John Kasich will speak at the University of Colorado Boulder on Oct. 24 in Macky Auditorium.

The senior political contributor to CNN is being hosted by the student-led Cultural Events Board. The event begins at 7 p.m., and doors open at 6 p.m.

Kasich, who served as governor from 2011-19, also represented Ohio’s 12th Congressional District from 1983 to 2001 and challenged for the Republican presidential nomination in 2000 and 2016.

Currently, he is a CNN senior political contributor.

His new book, “It’s Up To Us: Ten Little Ways We Can Bring About Big Change,” will be released Oct. 15.

CU Boulder student tickets are $2, and faculty are $10. Tickets will be sold weekdays beginning Monday from 11 a.m.-3 p.m. at the first-floor event table in the University Memorial Center.

Tickets to the public can be purchased for $20 online beginning at 10 a.m. Monday.