A day after taking control of the Alaska House of Representatives, members of the new Republican-led coalition majority say they intend to prioritize fiscal issues and were cautious about proposals to increase the state’s per-student public school funding formula.

“I think it’s probably safe to say that what brings us together is some fiscal stability for the state of Alaska,” said Speaker of the House Cathy Tilton, R-Wasilla. “That is something that is important and has been important to — I believe — all of us sitting here in this room.”

The precise definition of “fiscal stability” appears to vary among legislators, but Tilton and other members of the majority suggested that a bipartisan, bicameral plan released in 2021 could be a guide.

One of the components of that plan is a tighter state spending cap, and legislation enacting a new statutory spending cap has already been scheduled for a hearing next week in the House Judiciary Committee.

The proposal would limit governmental spending to a percentage of the state’s gross domestic product and was originally proposed by Sen. James Kaufman, R-Anchorage.

Kaufman’s bill has yet to be scheduled for a hearing in the Senate, but matching legislation was introduced in the House by Rep. Will Stapp, R-Fairbanks, and is slated to be heard first.

Because a legislature cannot restrain future legislatures’ budgetary authority with law alone, statutory spending cap changes would be ceremonial at best, but Stapp said the bill is intended to act as a guide that could turn into a binding, constitutional amendment in the future.

“What does fiscal stability mean? Is that just a bunch of cuts to balance the budget? We’ve seen that over the past few years, I think it’s pretty clear that Alaskans don’t want that approach,” he said.

He said the minority caucus has clear objectives.

“I think we’ve heard from Alaskans loud and clear: What’s important to them is investing in education this year, investing in workforce development and in our universities,” Schrage said. “How do we recruit and retain workers in this competitive environment when we’re competing all across the U.S.?”

Advocates for public schools are encouraging the Legislature to increase the state’s base-student allocation, the formula used to fund public schools in Alaska, and Gov. Mike Dunleavy has also signaled support for an increase, though one does not appear in his proposed state budget.

The new House majority didn’t list a BSA increase among its priorities.

“We’re not saying that there shouldn’t be an increase to the BSA,” Tilton said. “It’s something that we do need to have a conversation (about). But along with that comes a thought that there could be other options and alternatives.”

The non-Republicans are all members of the House’s rural “Bush Caucus,” and when committee assignments were made official on Thursday, two members of that group — independent Rep. Bryce Edgmon of Dillingham and Democratic Rep. Neal Foster of Nome — were named co-chairs of the powerful House Finance Committee.

A Republican, Rep. DeLena Johnson of Palmer, was named a third co-chair.

The chairmen and chairwomen of the House’s 11 committees hold a powerful role in dictating the flow of bills through the Legislature, and the other assignments included Rep. Sarah Vance, R-Homer, as chair of the House Judiciary Committee and Rep. Mike Prax, R-North Pole, as chair of the Health and Social Services Committee.

Prax said his committee will spend next week on informational hearings and hasn’t scheduled any bill hearings. Vance has scheduled Stapp’s bill and one from Rep. Andy Josephson, D-Anchorage, that would intensify criminal punishments for people who commit crimes in front of children.

She suggested that a bipartisan elections bill that failed to pass the Senate on the final day of last year’s legislative session could be a starting point, but it could fare better if broken into smaller pieces of legislation.

The 23-member majority does not include Rep. Dan Ortiz, I-Ketchikan, or Rep. Louise Stutes, R-Kodiak, who said on Wednesday that they were interested in joining the majority.

Ortiz is now in the House’s 15-member, predominantly Democratic, minority caucus, and Stutes is in a group by herself, a status shared with Rep. David Eastman, R-Wasilla.

Stutes, who has been placed on the House’s transportation and fisheries committees, said she’s still interested in joining the majority if it will have her.

Eastman, who labeled himself “a man without a country” while referring to his status outside either caucus, has been assigned to the judiciary committee. 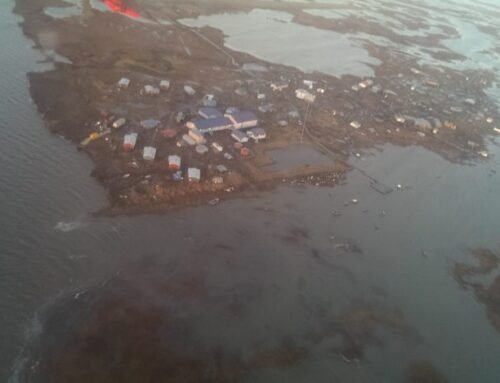 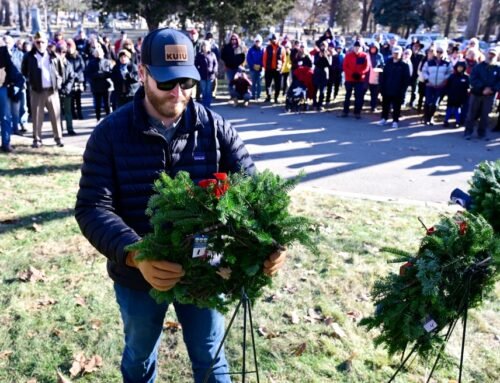 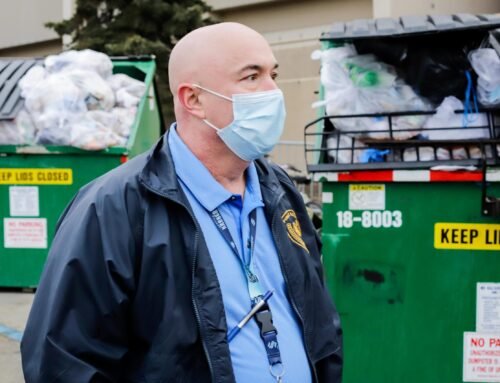 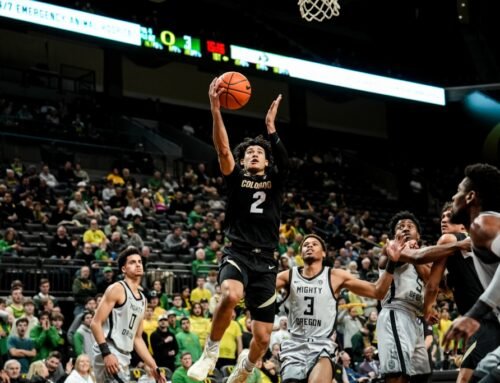