A day after Luc Greenwood became the first ever British Poker Open champion, George Wolff took down the £10,000 Pot Limit Omaha event for £122,000. He beat out a field of 30 players including runner-up Sam Soverel. 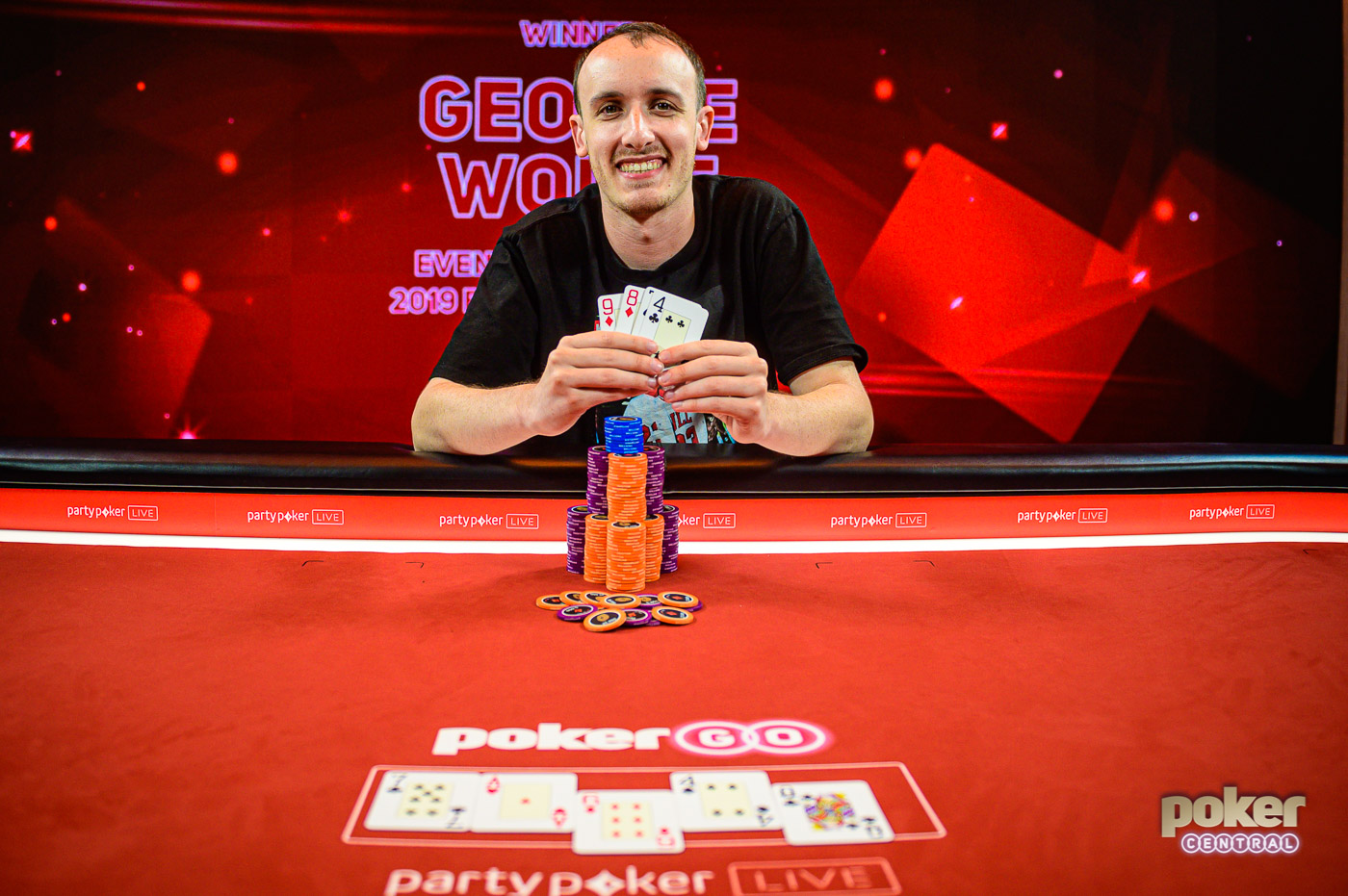 Wolff, an American, certainly isn’t a regular on the high roller scene. So, it’s quite an accomplishment for a player with his limited high-stakes tournament experience to take down an event such as this. He now has just $850,000 in career live tournament cashes. That’s just a fraction of many of his final table opponents’ cashes.

George Wolff isn’t a household name among those who follow the high roller poker circuit. But name recognition doesn’t win titles. He proved that on Wednesday at Aspers Casino in London, England.

Wolff entered Wednesday’s final table of six with a sizable chip lead over Sam Soverel, one of the top high stakes players in the game. Stephen Chidwick, arguably the best tournament grinder in the world, also had a decent stack in third place. So, Wolff certainly had his work cut out for his as he had to hold off some tough competitors.

Strangely enough, the final table played out almost the exact same position as it began. Jens Kyllonen started the session with the smallest stack and was the first to go, busting on the bubble in sixth place.

Joni Jouhkimainen was felted in fifth place for £24,000 and then Gavin Cochrane busted in fourth place for £30,000. Jouhkimainen and Cochrane rotated positions from the start of the day. The top three finishers, however, finished in the same spot as they began the session.

Chidwick, a native from the United Kingdom, was eliminated in third place for £48,000. That left Wolff and Soverel to battle it out for the title.

Soverel held a slim chip advantage when heads-up play began. But with the average stack at around 30 big blinds, Wolff regained the lead right off the bat. The two pros went back and forth before Wolff finished his opponent off by winning what was essentially a race – hitting two-pair on a board that read 7-A-6-4-Q with 9-8-7-4 to beat A-J-9-5.