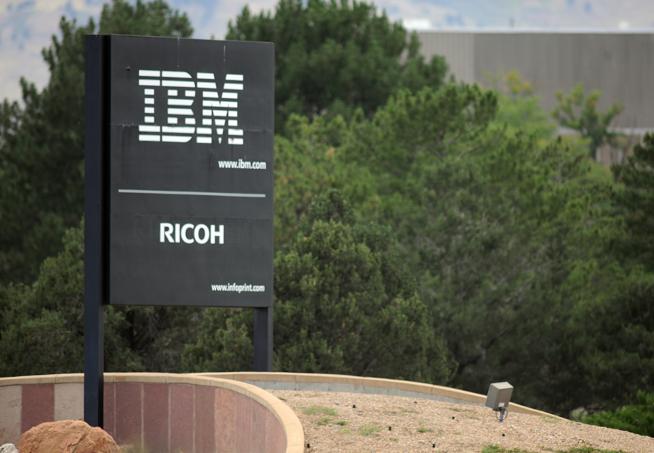 Golden-based Stratus Redtail Ranch, LLC recently filed a lawsuit against New York-based IBM Corp. for what it terms improper disposal of hazardous substances at a housing development site near Erie.

The site, about 2 miles southeast of Erie, is part of a 290-acre parcel Stratus in 2015 purchased from WWD, LLC.  The complaint filed in U.S. District Court in Denver also names WWD, LLC as a defendant.

The lawsuit claims part of the property owned by WWD, LLC, was used as a landfill in the 1960s, and was used by IBM to dump solid and toxic waste from its Boulder plant, where it made computers, reproduction and photocopying equipment and magnetic tapes, and used large amounts of toxic chemicals in its processes.

The production waste, which included 1,500 drums containing 84,000 gallons of liquid suspected to be “solvents, unspecified organics, inorganics, acids and bases,” regularly was dumped at the landfill between 1965 and 1969, and WWD, LLC knew of the presence of hazardous substance at the Redtail site prior to the sale to Stratus, according to court documents.

Stratus claims it had no knowledge of the existence of hazardous substances on the property, and is an “innocent landowner.” The hazardous substances have contaminated soil and shallow ground water, according to the suit. The entire property is zoned for development of single use residence, and the area (where the dumping site was discovered) was planned as an open space.

The company is seeking cost recovery and contribution from the two defendants for past and future remediation at the site. Stratus discovered the toxic dumping of IBM waste at the site in the fall of 2016, more than a year after it purchased the property from WWD. Later, Stratus worked with the Environmental Protection Agency and the Colorado Department of Health and Environment for site remediation, according to court documents.

It claims to have spent more than $4 million for cleanup, and expects to spend  about $3.5 million more for additional remediation, monitoring and maintenance costs, according to the documents filed by Stratus.

IBM spokesperson Doug Shelton said,”This lawsuit is attempting to impose liability for legal waste disposal activities in the 1960s. IBM will vigorously defend all claims in this lawsuit.”