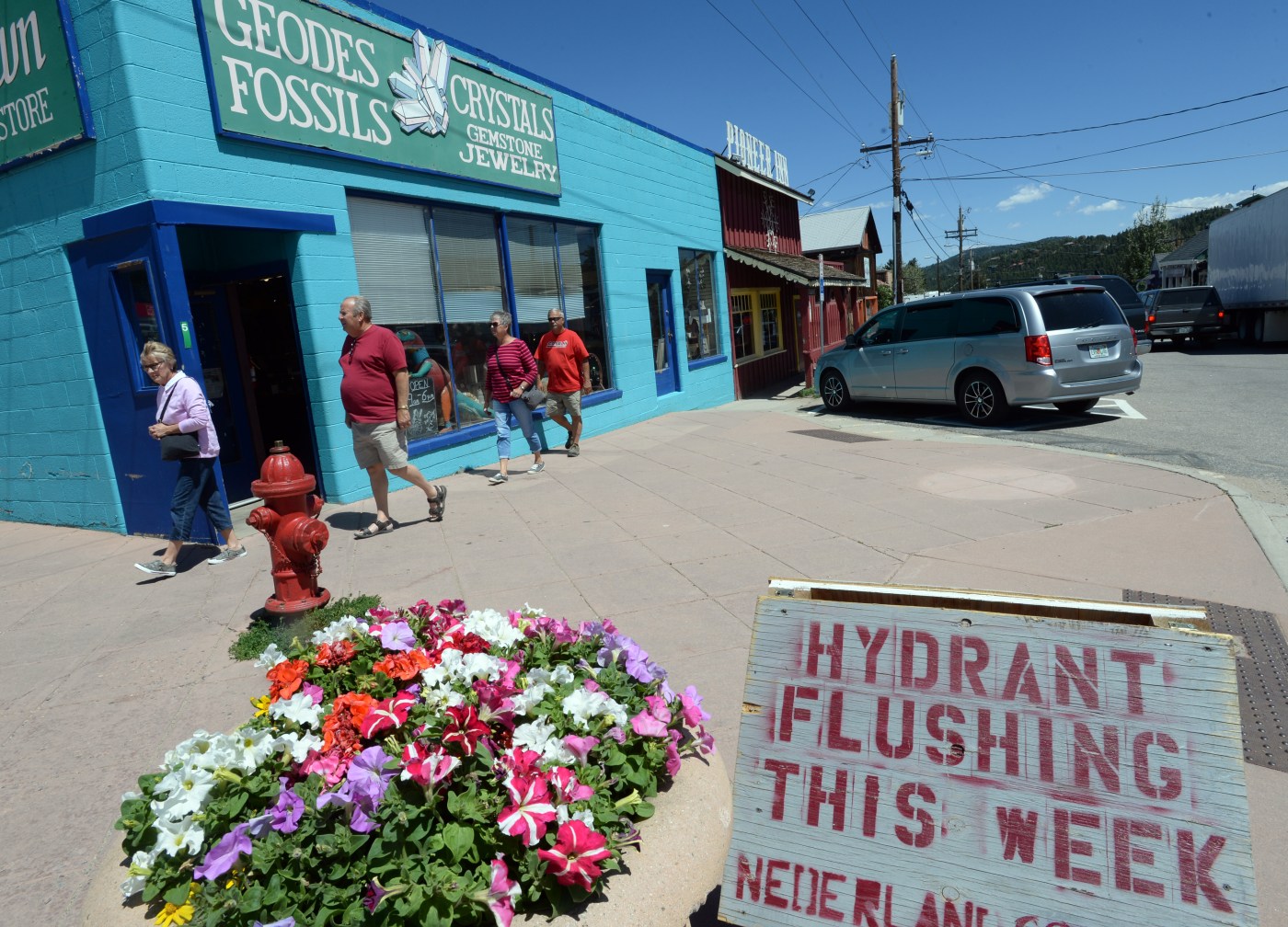 No fewer than seven protests were filed with the Nederland town clerk challenging the validity of petitions submitted calling for the recall of the mountain community’s mayor, mayor pro tem and another trustee. However, one was subsequently withdrawn, leaving a half dozen to be considered.

The deadline for filing protests was 5 p.m. Friday.

Nederland Town Clerk Miranda Fisher said town officials will announce Monday on what day a hearing will be conducted concerning the protests, which came in answer to petitions that had been submitted Sept. 26 calling for the recall of Mayor Kristopher Larsen, Mayor Pro Tem Julie Gustafson and Trustee Dallas Masters.

Fisher certified the sufficiency of those petition signatures on Oct. 2, and town residents had until Friday at 5 p.m. to file protests of those signatures.

Those protests are to be heard by former Aurora deputy city clerk Karen Goldman, whose services were secured for that purpose by Nederland even before the first protest was filed. According to Fisher, the protest hearing is required to be held no sooner than five days, and no later than 10 days from when the notice of the hearing is issued.

“Karen will then have five days following the hearing to issue her written determination of whether the protest petitions are sufficient or not,” Fisher said.

Fisher said parameters for what grounds on which petitions could be protested were quite broad and most of the protests were focused largely on the substantive grounds on which the petitions were based — such as claims that trustees were not in compliance with the town’s comprehensive plan, ordinances, or had lacked leadership on key issues, for example — rather than legalistic or procedural issues surrounding the signatures or the petitions themselves.

Because there are fewer than 180 days remaining until Nederland’s next regularly scheduled election, any recall vote that might be set after review of the petitions’ protests would have to be scheduled to coincide with that election, which is slated for April 7.

Nederland has been fighting through a turbulent period, with stresses building around a recently passed ordinance governing short term rentals, a still-in-process revision of parameters guiding future annexations, the abandoned development of a publicly subsidized greenhouse on a public ballfield, and the loss of the popular NedFest music and arts festival.

Supporters of the trustees in the crosshairs of the recall claim those angling for a recall vote represent a very small minority, some of whose members do not live within the town’s limits. A recall vote on Larsen, for example, required 58 signatures; 59 valid signatures were submitted.

Only four of Nederland’s seven trustees were elected to their posts — the three targeted for recall, plus Trustee Alan Apt. The remaining three members of the board were appointed to fill unexpected vacancies.