The Indian poker industry has been dealt another minor blow thanks to two police raids in the West Bengal capital of Kolkata. 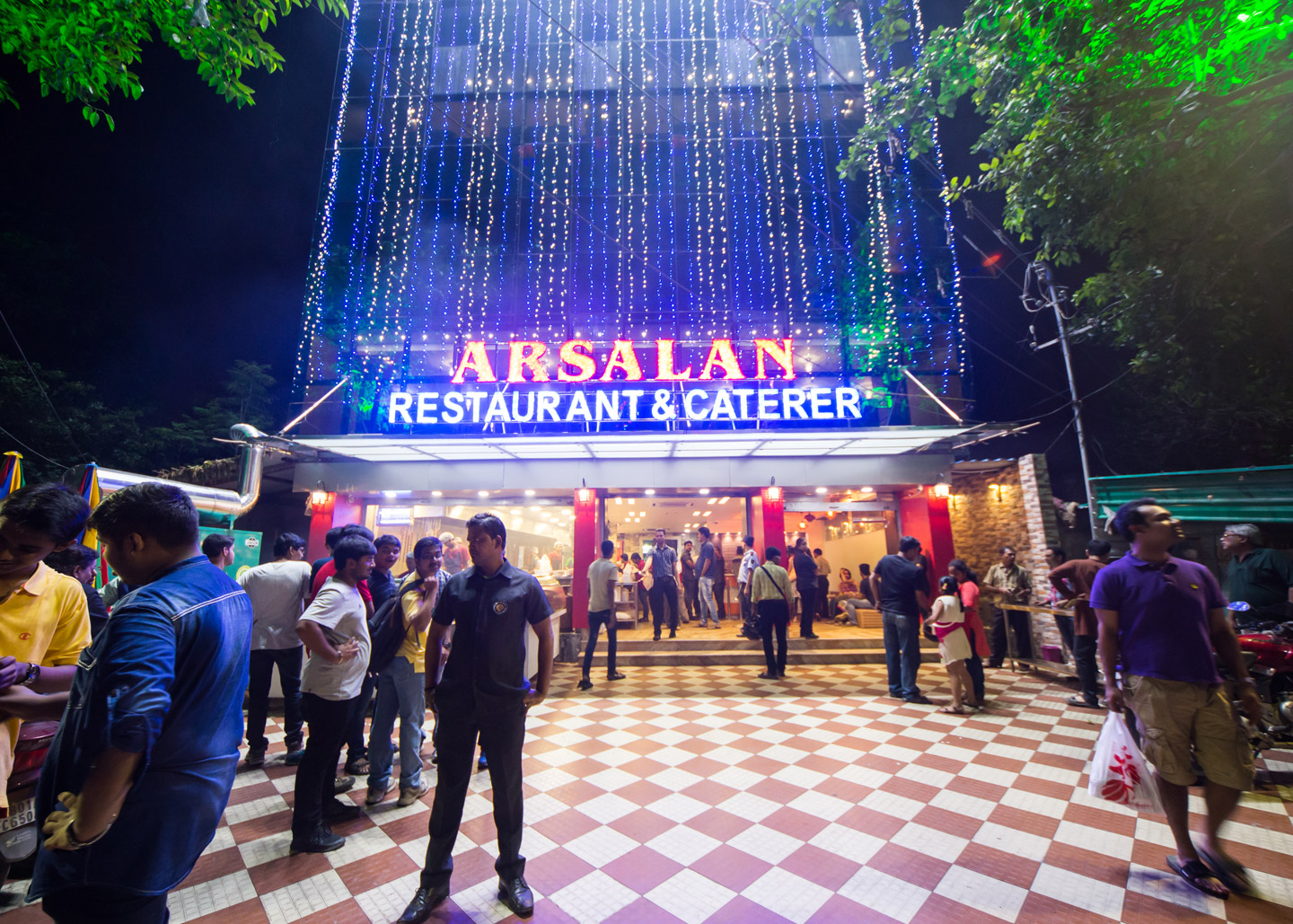 Indian poker has received another setback after the owner of Arsalan was arrested during a recent series of police raids. (Image: Arsalan Restaurant)

Taking place on September 29, the raids led to the arrest of 14 men, including the owner of local biryani restaurant chain Arsalan.

According to local police reports, Akhtar Parvez was playing with six men inside Kolkata’s Friends Club. Ironically, the poker room is located underneath the police station on Shakespeare Sarani street.

After kicking down the doors, officers confiscated $1,330 as a second team were conducting a similar raid on the Leo Club.

Speaking to the local press, Joint Commissioner of Police Murlidhar Sharma said cash, cards and poker dice had been seized.

As per local laws, the men have been charged under Section 120B (criminal conspiracy) and Section 420 (cheating) of the Indian Penal Code (IPC).

Unlike some states in India, poker is illegal in West Bengal under the Gambling and Prize Competition Act.

That act is similar to those in regions such as Kerala and Bengaluru where legal hearings and police raids have become commonplace over the last two years.

For Parvez, his brush with the law is the second in as many weeks. Prior to his arrest on September 29, his son Raghib was arrested after killing two people in a driving accident.

Although the family’s recent misfortunes aren’t ideal, the police raids will have far greater consequences for the Indian poker community.

Even though poker is gaining momentum in India, regional laws are hampering the industry’s overall growth. With high-profile businessmen caught up in a police raid, the game’s image is only going to take another battering.

As it stands, online poker sites are able to serve locals thanks to laws in states such as Nagaland. However, with judges and police officers in other regions taking an opposing view, live poker is yet to gain traction across India as a whole.

With a population of 1.3 billion, India has the potential to become a major player in the poker world. But, much like the US, that won’t happen until the game is reclassified and made legal across the entire country.

Thanks to the latest police raids in Kolkata, that may not be for some time yet.