“We’re excited to be integrating more closely with the IOTA Foundation and are eager to further open innovation and leveraging the unique capabilities that IOTA brings to the LF Edge table.”

Joshipura further stated that the collaboration with with IOTA Foundation is another example of the power of collaboration in the open source community and the ways in which our communities can grow stronger together. 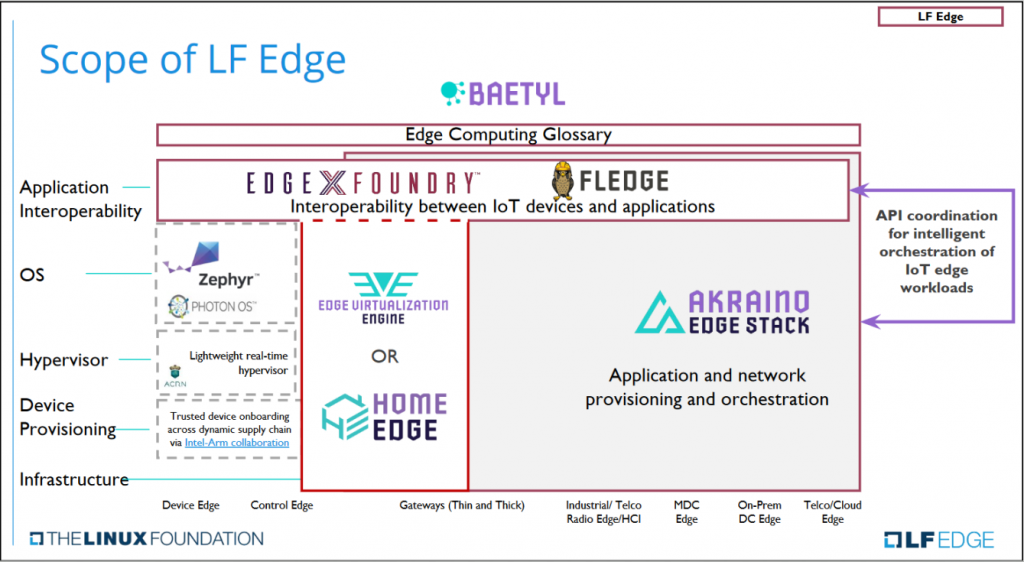 According to the official blog post, “LF Edge is an umbrella organization that aims to establish an open, interoperable framework for edge computing independent of hardware, silicon, cloud, or operating system.” It further highlighted,

“By bringing together industry leaders, LF Edge will create a common framework for hardware and software standards and best practices critical to sustaining current and future generations of IoT and edge devices.” 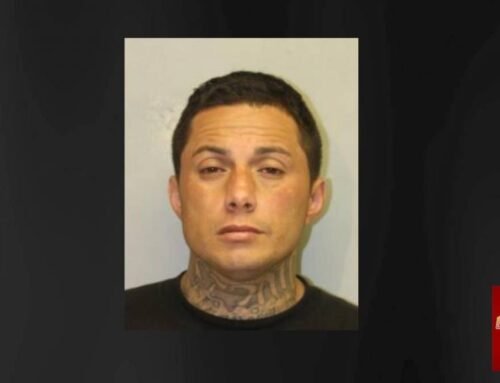