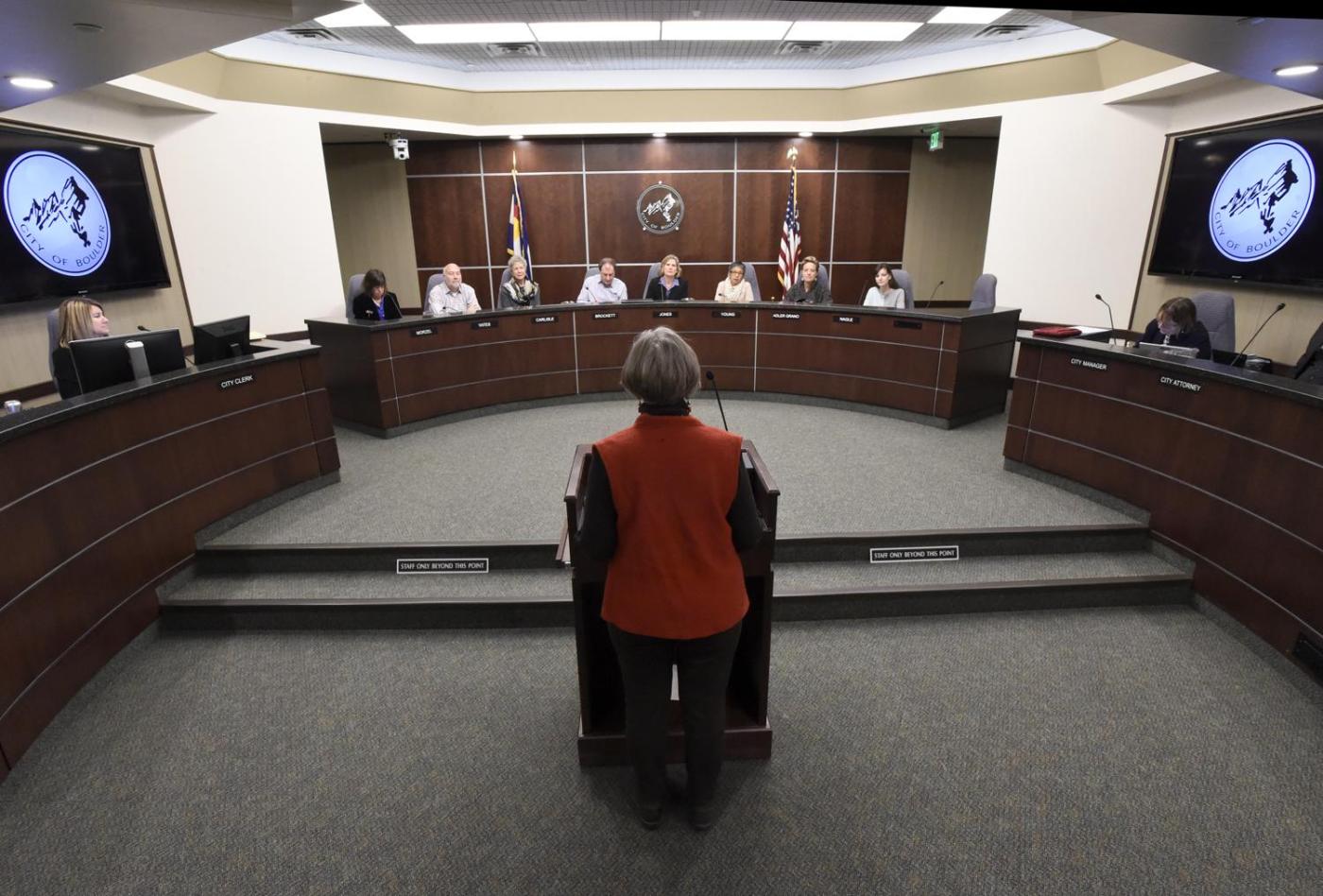 Volunteers board and commission members who advise Longmont and Boulder County policymakers have an extra layer of protection from being contacted by the public than their city of Boulder counterparts.

The distinction is likely to remain, according to officials.

While Boulder since 2013 has listed on its website phone numbers for most residents serving on the more than 20 boards and commissions that guide decisions by city staff and elected council members, and provides personal email addresses for practically all of them, members of the public looking to catch up with members of similar Longmont or Boulder County boards might just have to go to their monthly meetings.

Those with questions, concerns or input on the activity of Longmont and Boulder County boards and commissions, instead of being able to get directly in touch with members by glancing at public websites, are asked to contact a staff liaison to set up a talk.

In response to an inquiry on whether Boulder has any concerns over appearing to be the only local government in the county to display personal contact information for volunteer board members — Erie lists email addresses hosted by a town server address for its handful of boards — Boulder spokeswoman Meghan Wilson said the city “values community engagement and has seen better decisions made as a result of public input.”

In Lafayette and Louisville board members also are reached via first contacting a staff liaison, while Nederland on its websites provides addresses to email entire boards.

The one exception for Boulder is its Open Space Board of Trustees, which, like Erie, lists city-hosted email addresses for members and no phone numbers.

The separate practices between jurisdictions were highlighted after a recent Times-Call request to Longmont officials for contact information for Transportation Advisory Board members was met with city staff declining to provide any phone numbers or email addresses. Instead, it was suggested a reporter email city staff the questions for the board, so a staff member could pass them along.

The reporter declined that offer — journalists commonly refrain from providing interviewees with questions ahead of time and from sharing questions and discussion topics with subjects’ associates to ensure responses come candidly and directly from intended respondents.

“We are discussing how we, as an organization, can do a better job of responding to this type of request,” Longmont spokesman Rigo Leal said. “Not many reporters in the past have been interested in doing this because board and commission members are volunteers and only provide information to the council as general advice. … But with that said, we want to create a method of contact for these folks that works for you and them. I hope to have a more concrete plan for you very soon.”

A follow-up question weeks later on whether such a plan had been formed was answered by Leal stating reporters can contact the respective board or commission’s city staff liaison, who would then either forward questions to members or provide their contact information.

Boulder County has considered displaying online the contact information for its volunteer board and commission members, but hesitation over whether they should be discussing public business individually outside of scheduled meetings has kept it from doing so, county spokeswoman Barb Halpin said.

“In Boulder County, the individuals are appointed to a board and to serve as a member of that board, and to collaborate and deliberate as a board, so essentially there is no reason we see that they should be contacted individually outside the public process each board conducts,” Halpin said. “… We think it to be more transparent because everyone is dealing with the same information as a board.”

The city of Boulder has no plans to discontinue displaying the best ways to get a hold of its board and commission members, Wilson said.

“I do think it’s important for residents of a city to know who in a community is advising elected officials and city staff and have a way to connect with them, even if their contact information isn’t published on a website,” Colorado Freedom of Information Coalition Director Jeffrey Roberts said, adding one way is to attend their meetings, which are legally required to be open to the public.

But he disagrees a staff liaison should act as a conduit for the public or the press to ask questions of volunteer board members.

“I don’t think a liaison should require questions in advance if someone wishes to speak with a volunteer board member. If the board member doesn’t want to be interviewed, he or she can just say so,” Roberts said.