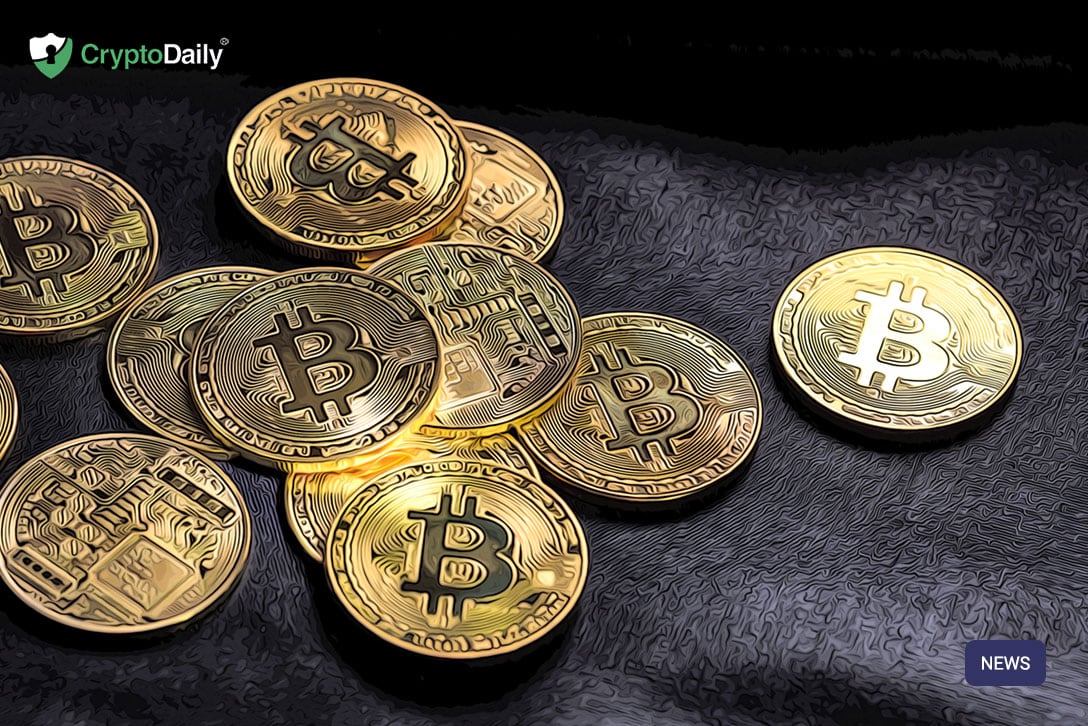 A senior official from the Japanese central bank has stated that the apex financial institution is comfortable with Bitcoin as well as the technology behind it. According to the unknown official, the Bank of Japan’s pro-crypto outlook is assisted by the fact that the country suffers no capital outflow worries.

This news comes from Nikkei Asian Review which went onto quote the central bank official who said that “we promote bitcoin but only with controls”. This could just be radical coming from a central banker but Japan has somehow been able to use its progressive views on digital currency to an advantage, which resulted in a bright sector. As an example, the Japanese yen has been the second-most traded national currency for BTC following the US dollar for a long time now.

As reported by CCN:

“The Japanese yen is used in 20.1 percent of all fiat-to-Bitcoin and/or Bitcoin-to-fiat exchanges globally. This is despite the global use of the yen as a reserve currency being just five percent.”

Japan also seems to be spearheading the distinctions of the various cryptocurrencies up for grabs. Last spring, Japan’s financial regulator, the Financial Services Agency, directed all crypto platforms in the nation to delist privacy like Zcash, Monero, Dash and Augur.