According to the latest report, Japan’s top regulators; Bank of Japan, the Ministry of Finance and the Financial Services Agency (FSA) is setting up the working group this week to address key aspects regarding Libra. Nevertheless, the meeting is set to focus on “Libra’s impact on regulations, monetary policy, tax and payment settlement.

This meeting will go ahead of G7 ( Grup of seven economic powers), a meeting to be held by France in next week to examine how central banks ensure the better governance of cryptocurrencies such as Libra. G7’s crypto task force will be headed by European Central Bank board member Benoit Coeure and the key purpose will be how crypto can be better governed by central banks concerning various issues including money laundering laws and consumer protection rules.

As for now, Japan isn’t against Libra rather it seeks to dig deeper into how Libra works. The report comes in a wake of Bitpoint exchange’s hack that country has recently experienced. Unlike central banks in other countries, the separate body Financial Service Agency (FSA) governs banking regulations in Japan.

The officials further reported that Japan will follow suit of other countries and look at the ways to alight efforts introduced by both G20 and G7 – particularly to address the policy implications of Libra.

So far Libra’s launch announcement drew fast and worried reactions from across the world. Its worth to note that U.S Senate Banking has scheduled a hearing on Facebook’s plan of Libra and privacy on July 16 wherein Calibra’s CEO David Marcus will testify on company’s view of “privacy concerned” involved with Libra’s launch. 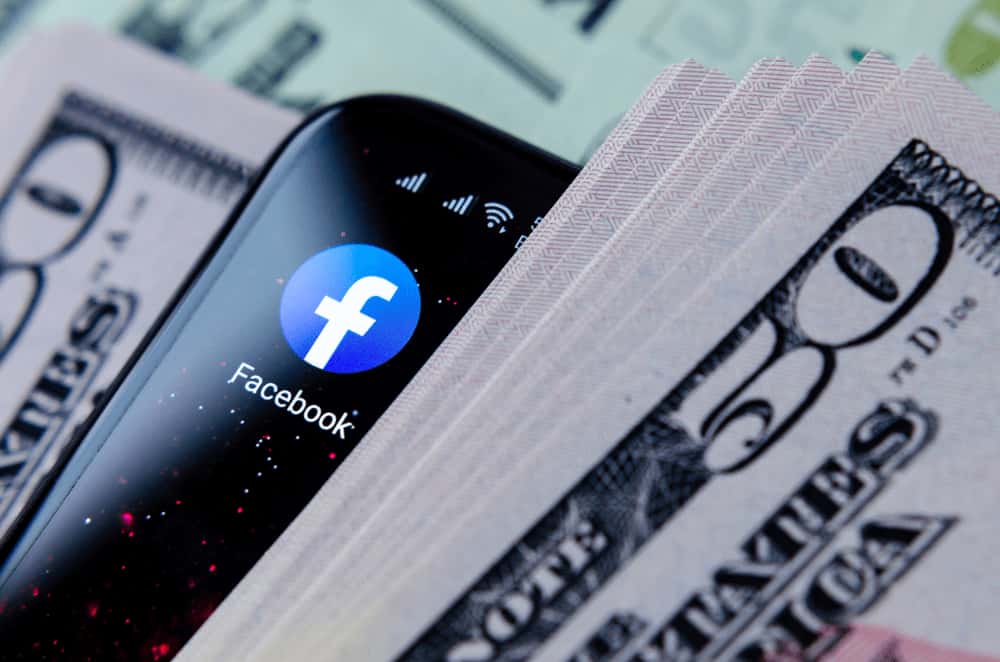