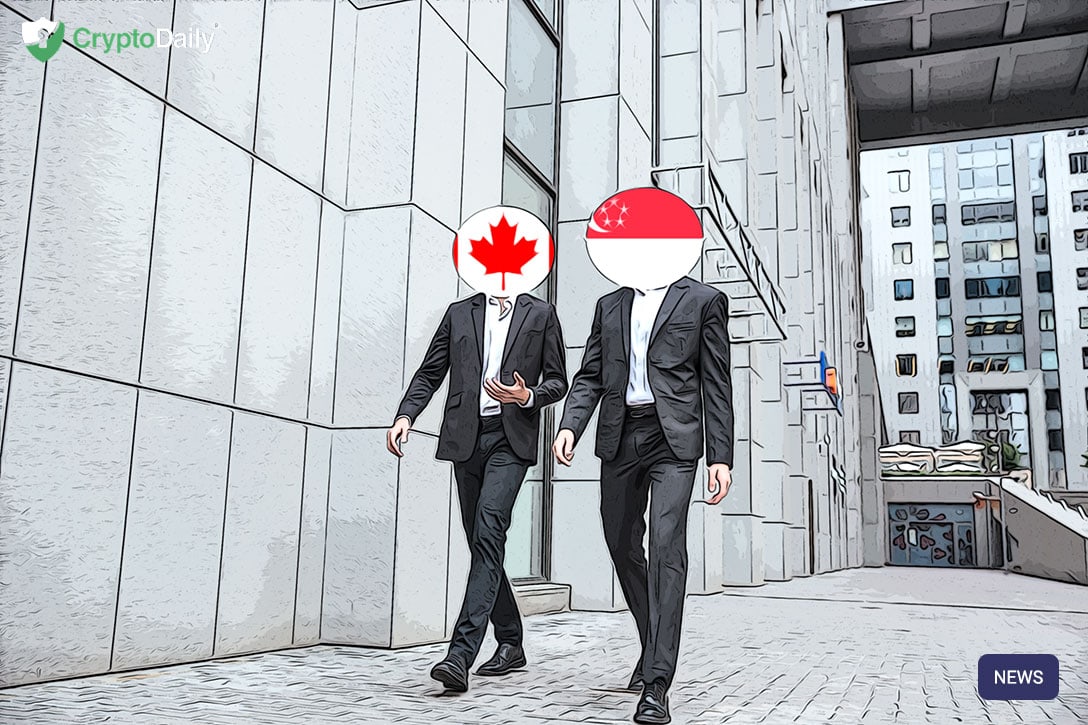 Central banks in both Canada and Singapore have claimed that they successfully completed a cross-border payment using distributed ledger technology.

The Monetary Authority of Singapore announced earlier today that it has successfully settled a global payment with the Bank of Canada. This is a project that is being dubbed as “Project Jasper-Ubin.”

The technology for the project was developed with assistance from the management consulting company and American banking giant JP Morgan Chase.

However, the total value of the transaction wasn’t revealed in the announcement.

Both of these banks have been testing the waters a bit when it comes to the crypto space. They have been designing their own proprietary digital coins and distributed ledgers which they linked up using what they call  “hashed time-locked contracts,” according to the announcement.

As reported by The Next Web:

“Put otherwise, these contracts ensure all payments happen at the right time and in the correct order. In doing so, the banks claim they can clear international payments much quicker than conventional systems which require middlemen to verify the transactions.”

The Bank of Canada’s Project Jasper and The Monetary Authority of Singapore’s Project Ubin run on privatised integrations of Corda and Quorum respectively.

News such as this will always have an air of irony about it. While banks and Bitcoin haven’t always had the best relationship, they do seem to be utilising the underlying distributed technology that is in cryptocurrency.

Even so, the blockchain-based technology that comes out of these projects is centralised, private and obscured from public view such as JP Morgan’s JPM Coin.

According to TNW, JPM Coin isn’t really a cryptocurrency and it isn’t a stablecoin either.

It does use blockchain though and is mostly referred to as a digital coin.

As announced in February:

“JPM Coin’s drawcards are listed as each token being redeemable for fiat, and that its powered by a “blockchain,” specifically Quorum, a distributed ledger platform developed by JP Morgan and some of its partners.”