Amid several congratulatory comments that followed the official announcement on Twitter, Pierre highlighted his aims and objectives behind why he joined Kraken as a bitcoin evangelist.

In Pierre’s official statement via Medium,

Exchanges have emerged as efficient on and off ramps between fiat currencies and bitcoin. One of those exchanges has built an excellent reputation for client service, security, and leadership: Kraken.com
When I spoke with the team at Kraken, it became clear that joining them would be the best way I can help Bitcoin achieve mass adoption.

Pierre’s Aims And Objectives As A Bitcoin Evangelist At Kraken

Pierre also explained some of his aims for taking up a role at the crypto exchange. According to him, the importance of educating the masses about bitcoin cannot be overemphasized. Therefore, he is focusing on bitcoin education and open source development. Further explaining his stance on education, he maintained that everyone needed to learn something about bitcoin, a knowledge of which would help them make an informed decision about whether they should invest in bitcoin or not. According to him,

As a Bitcoin evangelist at Kraken, I will focus on education and open source development. The importance of education can not be overstated. Everyone in the world needs to learn something about Bitcoin, first so that they can make an informed decision about whether to stack sats or not.

In addition to educating the masses, Pierre also disclosed that the second part of his duties at Kraken is in the technical side, helping Kraken and its users benefit from innovative open source projects.

Community Response To The Cooperation

Popular crypto twitter figures are reacting to this news with various congratulatory remarks. Many expressed the fact that Pierre Rochard is a great addition to Kraken. According to Anthony Pompliano,

The quality of the team that @krakenfx is assembling is pretty incredible.@jespow and crew continue to impress!

So awesome to have the legendary @pierre_rochard join the @krakenfx team! https://t.co/3eq2a6YdKl 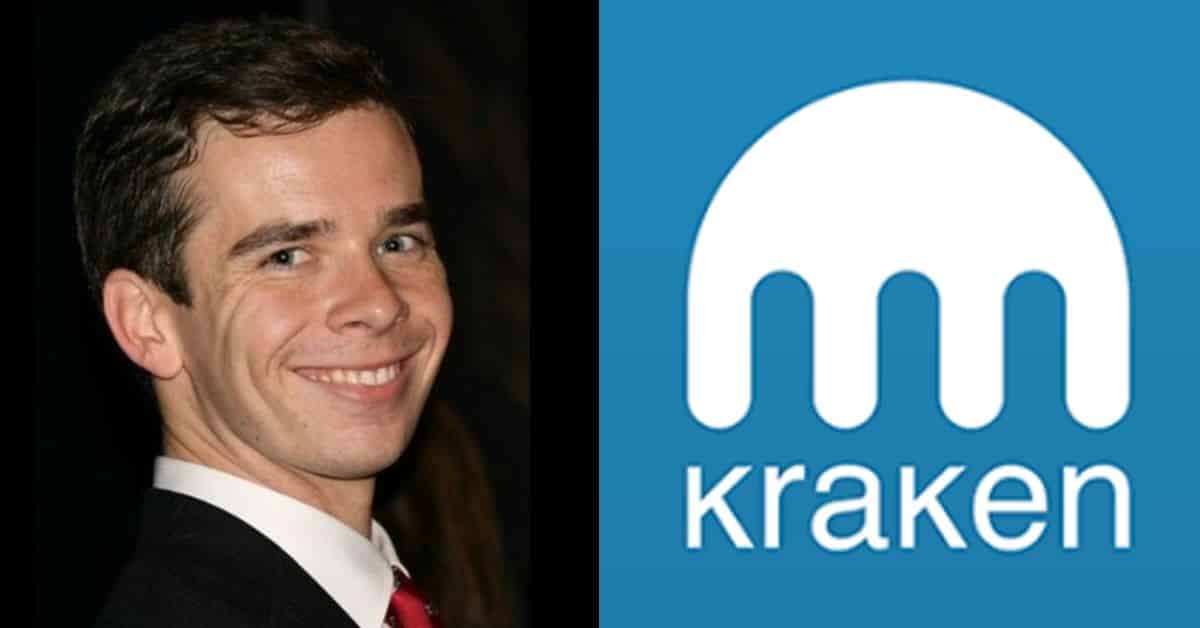 Staff writer at Coingape. Certified cryptocurrency expert and Blockchain journalist covering crypto market analysis and general Blockchain adoption and development.
You can follow me on Twitter at @ShonubiDare or reach out to me at dare[at]coingape.com