The Winklevoss twins’ old-time enemy, Mark Zuckerberg entry to the crypto space through the upcoming stablecoin was no less than a grand plan and naming it Libra was just icing on the cake. As the former Harvard classmates were all set to put their bets on their respective stablecoins, Gemini failed to gain significant momentum in terms of market cap.

Most of the stablecoins spiked following the Tether-Bitfinex scandal, but the same cannot be said of Gemini Dollar [GUSD]. The stablecoin which launched with much fanfare last year continued to struggle post-January 2019  and could not recover from the collapse.

Tether, on the other hand, had no repercussions on its market capitalization despite the high profile controversy and fallout with the New York AG.

Tether-rival, Paxos, did not seem to follow Gemini Dollar’s trend, The stablecoin saw a massive spike in the demand which led to the minting of 10 million Paxos Standard stablecoins in less than 24-hours after the Tether-Bitfinex news broke out. The stablecoin performed fairly well throughout the year. The decline in Paxos was, however, not as exorbitant as that of Gemini’s and was short-lived. Paxos almost touched a market cap of $200 million earlier this year. At press time, Paxos held a market cap of $158.9 million.

Taking a jibe at the two stablecoins, GUSD and USDT, a Twitter user, @Bitfinexed posted,

“The only time people bought GUSD was when they discounted it. It makes you wonder if the reason Tether is so successful is because they give the Tethers away to friends for free or at massive discounts, then make up the difference in market manipulation.” 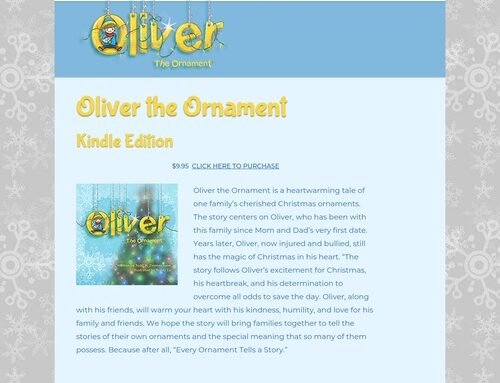