Libra Usurps ETH & XRP, How Does It Compare With Bitcoin?

Although Bitcoin maintained its dominance over the list with a whopping 58%, Libra ranked second on the list, towering above Ethereum which had a 12% percentage popularity, while Litecoin and Ripple’s XRP followed accordingly.

This drastic turnout of people came just one month after Libra was announced by Facebook as a new payment system which would help around 1.7 billion unbanked and underbanked individuals across the globe get access to financial services through their Facebook and WhatsApp applications.

Many other factors might have been responsible for this wide reach. A couple of weeks after Libra was announced, the U.S. president, Donald Trump, and a few other skeptics, including the U.S. Congress came for Libra in a bid to alter its progress and developmental strategies. The effort proved worthwhile. Eventually, Facebook had to discontinue the development of the project and David Marcus, head of Libra had to face the U.S. Congress to answer questions about Libra.

The hearing didn’t go well with Libra and further investigation was proposed on the floor of the house, altogether restricting Libra’s development from proceeding.

Results coming in from the research with 600 respondents also included the opinions of people about whether or not they like the idea of Libra. In this respect, though people must have heard about Libra, it didn’t necessarily indicate their interest in it as a currency. This was due to the doubt that the respondents expressed about Facebook’s data and privacy policies.

According to the results, 54% of respondents would rather not trust Facebook with their money and only 17% expressed pleasure in the controversial innovation.

Speaking with regards to the idea of Facebook’s Libra and how respondent’s bias towards the development, Guy Hirsch, U.S. Managing Director of eToro said,

“We believe that crypto and the blockchain technology that underpins it will be essential to tomorrow’s economy, ”

“By introducing the concept to a new audience, libra could play a vital role in the evolution of decentralized and more democratized finance.” 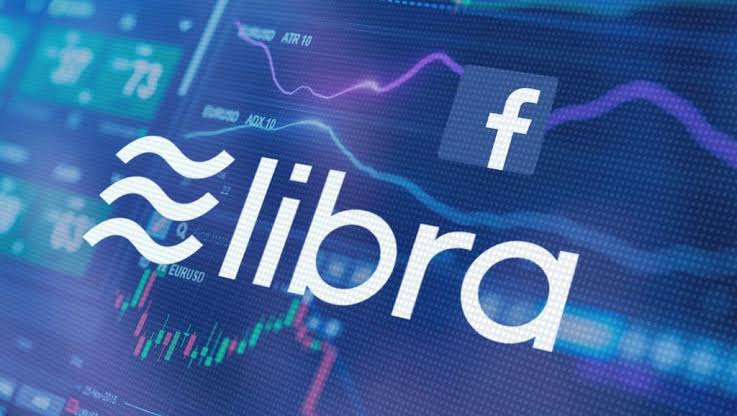 Libra Usurps ETH & XRP, How Does It Compare With Bitcoin?