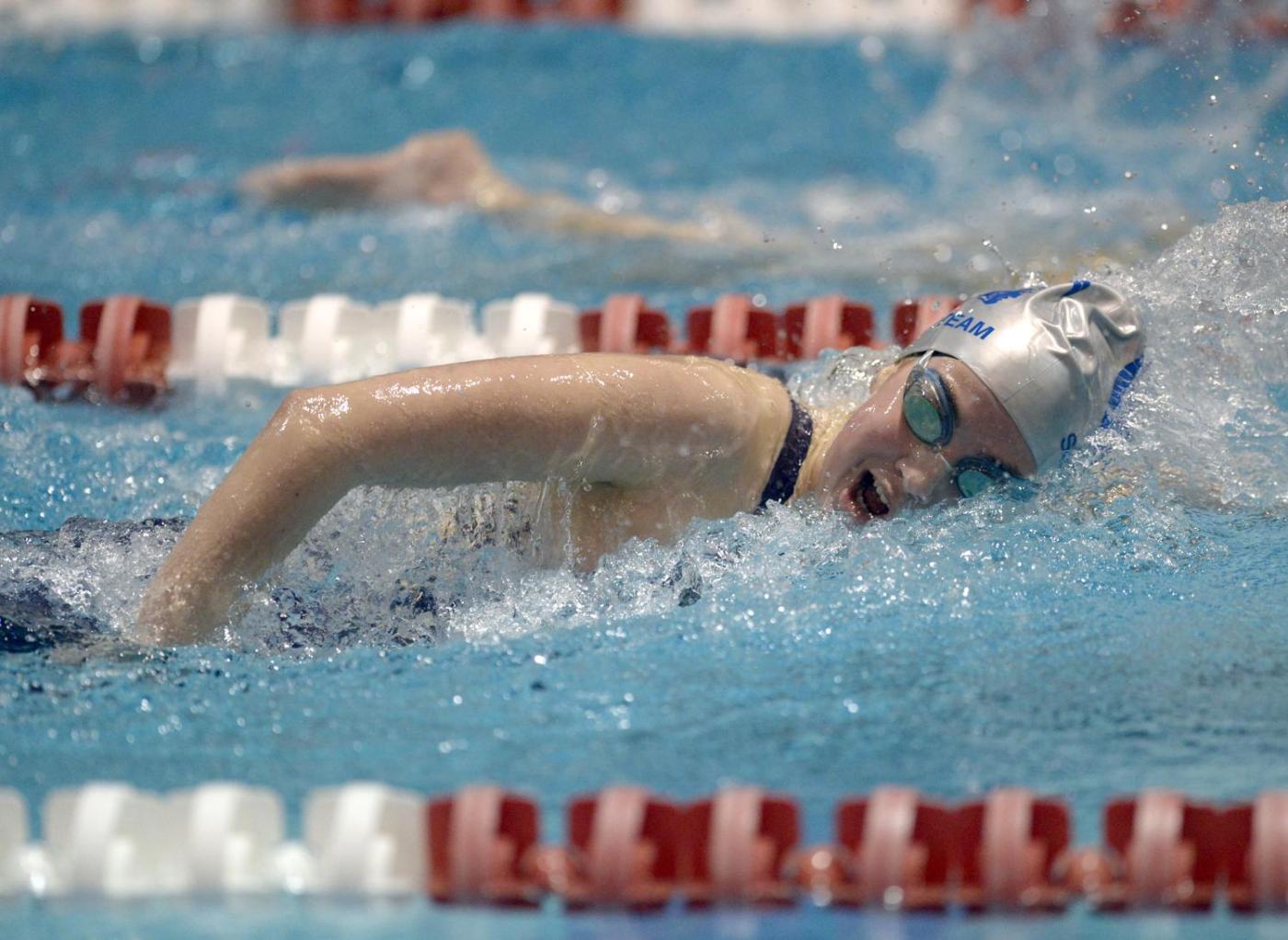 A Longmont ballot question proposing a sales tax increase to finance a new indoor aquatics center contains an error in the example it gives to illustrate the impact the higher tax rate would have on a $10 purchase, city officials said Wednesday.

Meanwhile, the Times-Call’s voter guide also misstated how much the proposed 0.18% sales and use tax rate increase would equate to in taxes on a $10 purchase.

The Times-Call has corrected the online version of its voter guide. City Manager Harold Dominguez said Longmont “will be working with the Times-Call to correct both mistakes” — the newspaper’s voter guide information and the city’s ballot language error.

Issue 3B on the Longmont ballot seeks voters’ authorization to issue up to $45.5 million in bonds and to raise the municipal sales and use tax rate from 3.53% to 3.71% — an 0.18 percentage-point tax hike — to finance the design, construction, operating and maintenance costs of a competitive swimming pool and ice rink.

However, the language Longmont City Council advanced to ballots in August — ballots now printed and being mailed to voters — states that increase would amount to “an increase of one and eight one hundredth cents on each ten dollar purchase beginning Jan. 1 …”

That would mean an additional 1.08-cent tax on each $10 purchase.

That portion of Issue 3B’s ballot language should instead have stated it would be  “an increase of one and eighth-tenths cents on each ten dollar purchase,” Dominguez said in a Wednesday morning email to City Council. That would equate to an additional 1.8 cents on a $10 purchase — not 1.08 cents.

Dominguez wrote council, that Dee Wisor, a lawyer specializing in municipal finance who advised Longmont in the preparation and writing of the ballot question, said the error in language “does not pose a legal issue” if 3B passes.

The correct proposed tax-rate increase is listed four times in the ballot question and the incorrect wording about the impact on a $10 purchase used as an illustration appears just once, Dominguez said.

“The legal interpretation is that this does not result in the ballot language being misleading,” he said, adding that what is “legally binding” is the ballot language statement that the city sales and use tax rate would increase from 3.53% to 3.71%.

Dominguez wrote City Council that it “was an error in drafting, which was not caught even after many revisions and lots of eyes on the wording. In the future, we will work to make these ballot issues clearer and more understandable.”

He said, “We are truly sorry for this mistake and want to ensure that voters clearly understand the tax impacts of this ballot issue.”

He said Longmont “will publish information in all of the city communication channels to ensure that voters understand the proposed tax rate.” That’s to include messages and notices on social media outlets, including Twitter and Facebook.

Longmont further described the situation and how it is dealing with the error in a Wednesday evening news release, tinyurl.com/y3q59z7y

If adopted, Issue 3B also would provide that once the city pays principal and interest on the $45.5 million in bonds — by January 2040, if not before — the 0.18% sales tax rate would drop to 0.03% to help pay for the pool and ice rink facility’s annual operations and maintenance.

According to city officials, the facility would include:

The St. Vrain Valley School District has tentatively agreed to a $357,000 yearly payment for its swim teams’ use of the facility, which would help close that gap.

The city has not designated a site for the proposed aquatics center. However, consultants who evaluated several possible sites reported that four would best fit criteria for locating a building of the center’s magnitude. Those four were: the city’s Montgomery Farm property on the southwest corner of Colo. 66 and County Line Road; Dry Creek Park, 1251 Grandview Meadows Drive; on the city’s Quail Campus north of the Longmont Recreation Center at 310 Quail Road, and the west side of Clark Centennial Park, 1100 Lashley St.