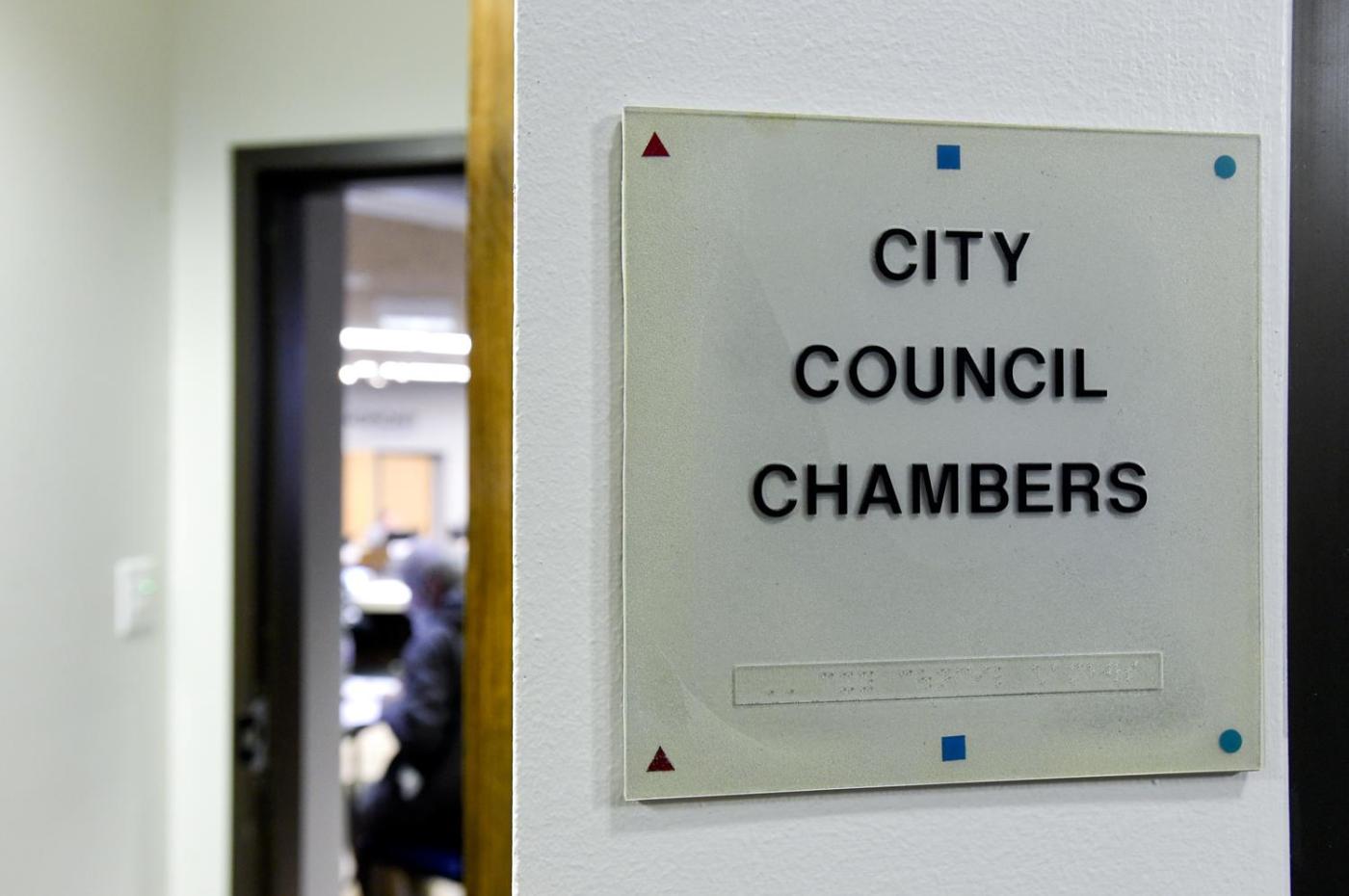 Longmont is inviting people to apply for seats on a newly created Climate Action Task Force.

Under a resolution City Council adopted on Oct. 8 — a measure that declared a climate emergency — some members of that new advisory panel will be “concerned residents, including those most vulnerable to the impacts of climate change …”

Those residents, along with “city staff, subject matter experts” and other “partners,” will be charged with discussing steps Longmont should take “to promote a carbon-free, sustainable city.”

The resolution set a goal for the panel to create and submit a report outlining such steps within 120 days after last week’s approval of the climate emergency resolution.

On Tuesday, a 4-3 council majority approved a motion from Councilwoman Polly Christensen to set a Nov. 15 deadline for applying for a seat on the Climate Action Task Force.

Councilwoman Marcia Martin argued for a shorter application period so the task force could be appointed and get started sooner.

But Christensen said there are many people who “would love to participate” but who have not even heard a task force is in the works.

Christensen also suggested council provide a set of climate-related items on which it wants the task force to focus.

However, Martin said one reason to have a resident task force is “to hear their priorities … I’m not for starting them out with a list.”

Council wound up not specifying its priorities for the task force to address.

Lisa Knoblauch, Longmont’s Sustainability Program manager, in an email said that, based on the council’s Tuesday night decisions, the task force will have 16 voting members: eight residents; Councilwoman Martin; three city staff members, including one each from the city’s Sustainability, Longmont Power and Communications and Planning staffs, and four people from “community partner” groups — the business community, the education community, the affordable housing community and the nonprofit human services community.

Knoblauch said there also will be as many as two non-voting “technical partners,” including a representative of the Platte River Power Authority, which is Longmont’s wholesale energy provider, and a representative of a city Just Transition Plan project, which aims to “create an equitable transition to 100% renewable electricity that is reliable and affordable by 2030.”

“An equitable transition means creating inclusive engagement, recommendations, and actions to minimize the impact of the transition on underserved and underrepresented populations,” according to the project’s website.

Once the Nov. 15 application period closes, Knoblauch, Martin and designee of the City Manager’s Office will review the applications and make recommendations to council, which will make the final appointments.

That’s a departure from typical procedures for filling vacancies on city advisory panels. Council members normally interview applicants for those boards, committees and commissions before voting on who to appoint.

More information about the climate emergency resolution and the Climate Action Task Force — as well as a link through which people can apply online to join the task force — can be viewed at tinyurl.com/y6rtjw4g.