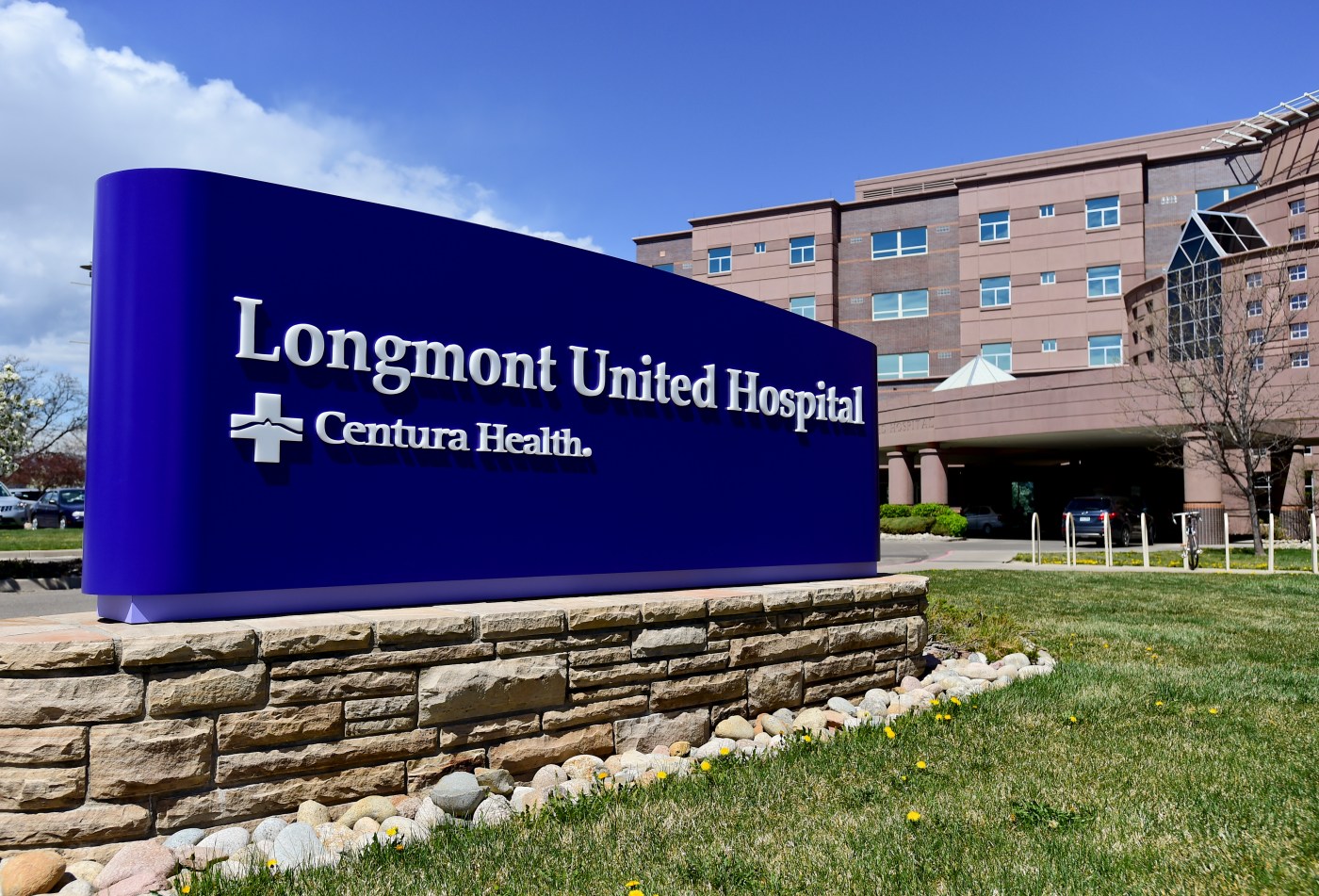 For the past two years, the Colorado Hospital Association, Colorado Consortium for Prescription Drug Abuse Prevention, and the Colorado Medical Society worked with emergency rooms around the state to reduce the number of opioids prescribed to patients by writing guidelines that urged the use of alternative treatments.

Alternative to opioids, or ATOs as they’re known, include everything from heat and ice packs to ibuprofen and nerve blockers. Though not as effective as opioids in completely eliminating pain, they promote more active lifestyles that can aid in the recovery process.

“We want to attack the pain from multiple angles,”said Kathy O’Neil, a hospitalist at Longmont United Hospital. “A lot of times people do just as well with ibuprofen and Tylenol as they do with narcotics because of the negative side effects of narcotics. Not only are they addictive, but when we give patients narcotics, a lot of time they fall asleep and forget to eat, then they curl up in bed and won’t move, making them weaker.”

While the original goal of the 2017 Colorado Emergency Department Opioid Safety Pilot was to reduce the use of opioids by 15% within the 10 emergency departments that participated in the program, including the Medical Center of the Rockies in Loveland and Foothills Hospital in Boulder, by the end of the year the participating hospitals reduced the number of opioids prescribed by 35%. When the program was expanded to 70 emergency departments in 2018, that number increased to 62% by the end of the year.

With 94 emergency departments in Colorado now committed to the guidelines, the Colorado Hospital Association, Colorado Consortium for Prescription Drug Abuse Prevention and the Colorado Medical Society announced this week that they are launching a similar pilot program, called the Colorado Opioid Solution: Clinicians United to Resolve the Epidemic, or CO’s CURE, focused on 10 inpatient hospitals, includingLongmont United Hospital.

“After we saw the dramatic results from the emergency department pilot in 2017, our next thought was to expand the reach of the program to patients in other care locations — focusing on hospital medicine first,” said Darlene Tad-y, vice president of clinical affairs for the Colorado Hospital Association and a hospitalist at University of Colorado Hospital, which also is participating in the pilot. “We believe these guidelines will allow hospitalists within the pilot sites to treat their patients’ pain effectively while limiting the exposure to potentially dangerous opioids.”

The key to the guidelines is taking a new approach to managing pain. While doctors and patients were taught in the ’90s to eliminate pain at all costs, the sharp increase in opioid-related deaths has led to a change in philosophy.

“The goal is to get people to understand that yes you have pain, but now you’re able to walk, eat, and do what you need to do, instead of just laying in bed,” O’Neil said. “We’re not saying no opioids ever, we’re just saying, functionally, you’re better (without opioids) and a little pain is OK. You’re still going to get better.”

Although the guidelines for inpatient hospitals are still being written and will likely change as a result of the six-month pilot program, as currently set, doctors are encouraged to use ATOs for abdominal pain, kidney stones, musculoskeletal pain, extremity pain and chest pain.

Prescription opioids are still recommend for those experiencing severe chronic pain, but also encouraged is using some combination of ATOs to limit the intake of opioids and prevent the  need for increased dosages.

“One of the things I’m most excited about this with this program is the partnerships that we have created as part of CO’s CURE with a multitude of organizations,” Tad-y said. “It’s not just physician organizations, we are also working with obstetricians, urologists, our general surgeons, our pain and addiction medicine specialists, and we also have Colorado nurses and pharmacists helping to write these guidelines.”

Dr. Jamie Teumer, an emergency physician and medical director of the emergency departments at UCHealth Longs Peak Hospital in Longmont and UCHealth Medical Center of the Rockies, which participated in 2017 emergency room pilot program, said, “The medical profession is really diligent in trying to deal with this issue because we realize we were a significant contributor to the (opioid) problem, so we are trying to be a significant solution to the problem.”