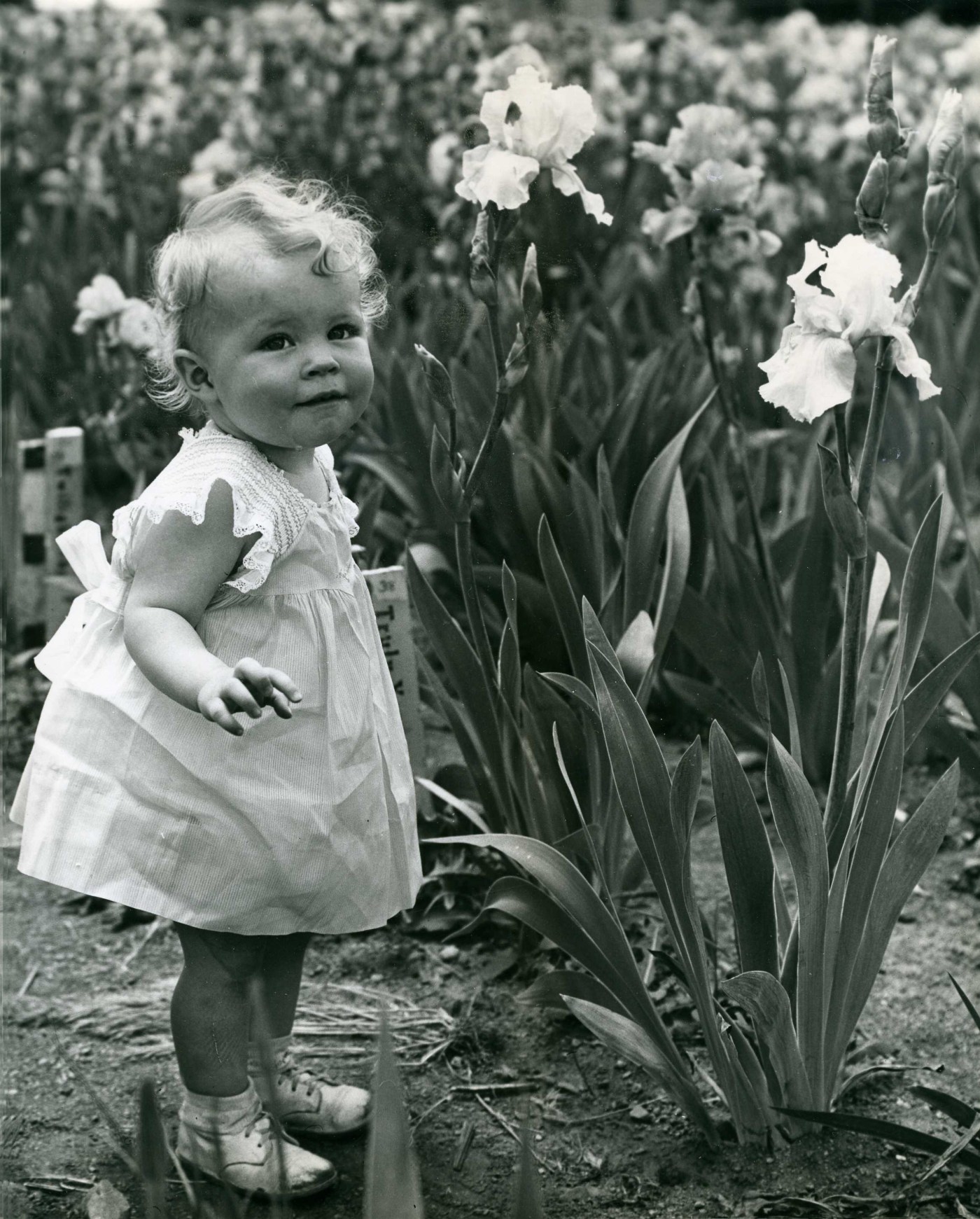 In 1916, when J. D. Long purchased three acres of land east of 12th Street (now Broadway) and south of what is now Iris Avenue, Boulder was just beginning to spread north from its downtown core. In the decades to come, residential subdivisions would replace most of North Boulder’s farm and ranch lands.

Long’s Gardens, at 3240 Broadway, has been a working farm for more than a century. Today, with 25 acres, it’s the largest agriculturally zoned property within the city limits. A lot of people want to see it retain its roots, and one of them is J. D.’s granddaughter, Catherine Long Gates, who runs the farm today.

“Being able to live on the same land that has nourished and sheltered my family for over 100 years is a very special gift that connects me to earlier times and imparts a sense of history,” said Catherine Long Gates.

J. D. Long moved to Boulder in 1898 from Iowa, hoping that Colorado’s dry climate would help cure his tuberculosis. Initially, he managed a mercantile store in downtown Boulder and developed its seed-and-bulb line.

In 1914, in an article titled “Going to Seed,” the Camera announced that J. D. Long wanted to spend more time outdoors. “With this in mind,” the reporter wrote, “[he] will devote a portion of his time to the growing of some of his specialties in seeds, plants, and bulbs. For this purpose, he is now arranging for a suitable tract of land near town.”

Two years later, when J. D. Long (and his wife Cora) purchased their North Boulder acreage, they began raising gladiolus flowers as well as irises, dahlias and peonies. By then, they had established the J. D. Long Seed Company and were mailing their spring and fall catalogs, including gardening advice, to customers all over the country.

The Camera called Long’s Gardens a “show place,” stating, “Visitors to Boulder often inquire for Mr. Long’s gardens and are eager to meet personally the man whose flowers have added to the beauty of their homes and brought pleasure to their lives.”

The Longs bought more land and, at one time, increased their fields to 40 acres, continuing to sell flower bulbs and seeds through their retail and mail-order business.

In 1940, J. D. and Cora Long moved to Mapleton Hill, and their son Everett Long and his wife Anne Long (Catherine Long Gates’ parents), took over the family business. Before long, they concentrated on irises, as they were more drought-tolerant. Meanwhile Catherine, from the age of 3 years old, helped weed the rows and harvest the seeds, pitching in when needed. As a child, she even got to drive a small tractor.

Thanks to the Boulder City Council’s recent agreement to include on the November ballot a Conservation Easement to purchase the property, neighbors, other Boulder residents, and even passersby are hopeful that Long’s Gardens will remain an urban farm for a long time to come.

“One hundred years from now there may be none of my relations here,” said Catherine Long Gates, “but there will be the larger family –– the community –– that will hopefully be renewed and enriched by experiencing a small step back in time and a deep dive into the earth.”