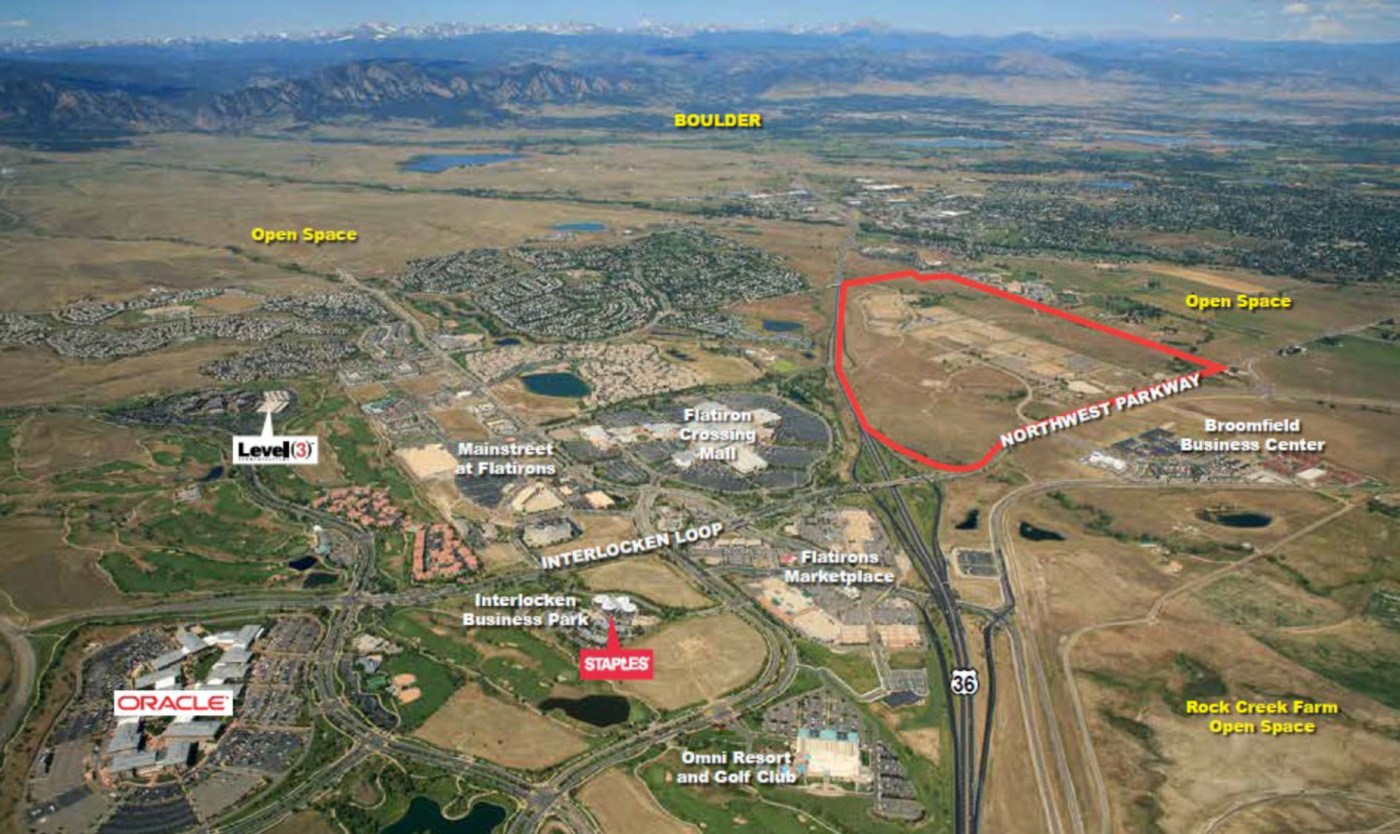 Louisville could see a new business on the former ConocoPhillips site by next year.

Louisville City Council on Tuesday unanimously approved just under $1.5 million in incentives for Medtronic, Inc. to locate on the property.

Medtronic is the world’s largest manufacturer of insulin pumps, catheters and other medical devices.

“The proposed business assistance is similar in nature to others recently granted, including a partial rebate on the building permit fees, construction/building use taxes, and consumer use taxes for construction of new building at a future site in the city of Louisville,” according to a staff report.

The package is 40% of roughly $3.5 million in fees and taxes the project is expected to bring into the city if it’s built.

“This is an anchor for that property. Bringing in this much technology, office space, this many employees will drive the commercial and retail for that area in a way we haven’t had for the last several years,” said Councilmember Dennis Maloney. “When I look at this particular opportunity, we have almost a 400 acres of land that has not been utilized for many years now. I think this will pay off.”

Councilmember Chris Leh said he believed it was important to tell residents the business will not receive the money unless the city sees the money in taxes.

“I think it’s a mistake to think that Medtronic will be coming to us without the city’s support of this. This is part of the entire package. It’s a substantial amount. It’s an important signal and activator incentive for our town,” Leh said.

For months, residents and city officials have been wondering who has shown interest of the chunk of land northwest of U.S. 36-Northwest Parkway interchange.

Medtronic employs around 2,000 people in the Denver metro area, and looks to add more to the campus.

Construction would be completed in three phases, with the final phase slated for completion in fall 2022.

Minnesota and Tennessee also have been considered for the project, which is contingent upon receiving economic incentive assistance from the city and state.

The incentives offered by Louisville would be funded by permit fees, construction use tax and consumer use taxes from the construction of tenant improvements and equipment purchases.

Over the summer, developers from Brue Baukol Capital Partners, hosted a community open house to discuss the site.

The Denver-based company told those in attendance it could include senior living and transitional care, along with an employer corporate campus.

From 1970 to 2005, Storage Technology Corp. owned the campus before Sun Microsystems purchased it and listed it for sale in 2007. In 2008, ConocoPhillips purchased the land and demolished the buildings. The property was purchased for $55.6 million with plans to turn it into a state-of-the-art research campus employing 7,000 people. That project never materialized.

Other specifics of the project were not discussed at Tuesday’s council meeting since there is still a land use application pending. A public hearing for the project has not yet been scheduled.