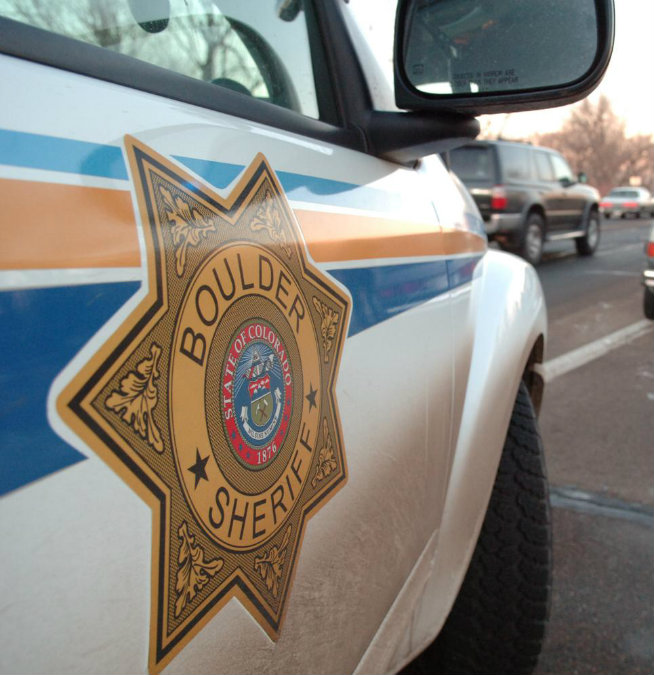 A climber in his 50s was rescued Friday after he fell about 15 feet from the second Flatiron in Chautauqua Park, according to a Boulder County Sheriff’s Office news release.

Authorities were notified of the man’s fall at 4:10 p.m. The fall occurred while he was attempting to climb down and his prosthetic leg became stuck. The fall caused him to injure his upper leg.

Rescue personnel were quickly able to locate the injured climber. He was treated for his injuries, evacuated and transported to a local hospital. The entire rescue operation lasted approximately two hours, the release stated.