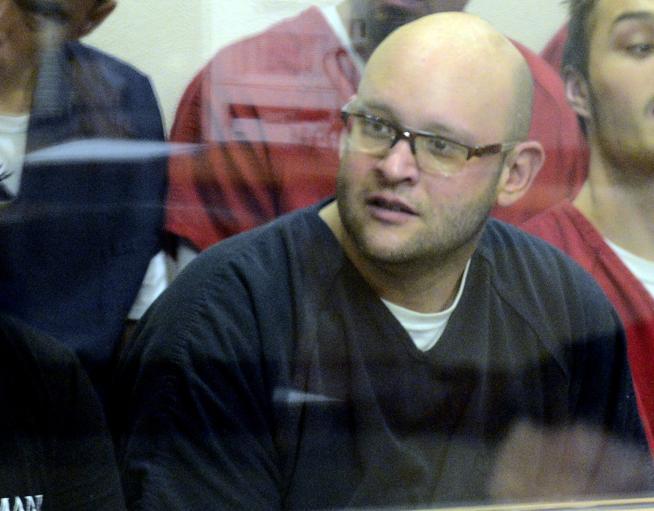 A man was sentenced to prison for firing a gun at a man in Longmont and then leading police on a manhunt in 2017.

Shawn Russell, 37, pleaded guilty to attempted second-degree assault, possession of a controlled substance with intent to distribute and possession of a weapon by a previous offender in April.

On Sept. 20, Russell was sentenced to eight years in prison on the attempted assault charge followed by 10 years in community corrections for the weapons charge.

He was also given a suspended 16-year prison sentence on the drug charge that he will only need to serve if he violates the terms of his community sentence.

Prosecutors dropped the remaining charges, including attempted murder and felony menacing, in exchange for the plea.

According to a police report, Russell fired a gun into the ground, into a car and at a man who was about 15 feet away while visiting a home in the 300 block of Baker Street in January 2017.

Longmont police pursued Russell and an accompanying driver, later identified as Daniel Mitchell, but stopped the chase when the vehicle sped more than 100 mph, drove through a red light, forced oncoming traffic off the road and backed into a patrol car.

The men were found and arrested in Broomfield later that day.

Mitchell pleaded guilty to vehicular eluding on Oct. 27 and was sentenced to 90 days in Boulder County Jail and 90 days on probation.

Police recovered a butane hash oil extraction lab, marijuana, the cutting agent for methamphetamine and a stolen handgun from the vehicle Mitchell was driving.