The team at European Gaming Media and Events is honoured to announce that the second edition of MARE BALTICUM – The Baltic and Scandinavian Gaming Summit will be held in Vilnius, Lithuania on the 9th of May, 2019 at luxurious Radisson Blu Royal Astorija Hotel.

MARE BALTICUM 2 will bring together over 125 delegates for a full day of learning and networking with like-minded industry professionals, shareholders and government officials from the Baltic and Scandinavian region.  The panel will be focussing on sharing the latest insights and allow a frank and open discussion with the attending regulators. Officials already confirmed include Lolita Sumskaite (Ministry of Finance, Lithuania), Signe Birne (Lotteries and Gambling Supervisory Inspection of the Republic of Latvia), Taivo Põrk (Ministry of Finance, Estonia) and Brigitte Sand (Director, Danish Gambling Authority).

The conference will also featurean exclusivel IMGL MasterClass and discussions about trending topics such as eSports, Safe Gambling, Artificial Intelligence, Blockchain and much more. Additionally, the conference will also feature an Awards Ceremony which will celebrate some of the most successful operators and service providers from Lithuania, Latvia, Estonia, Sweden and Denmark. For more information about the Baltic and Scandinavian Gaming Awards click here. 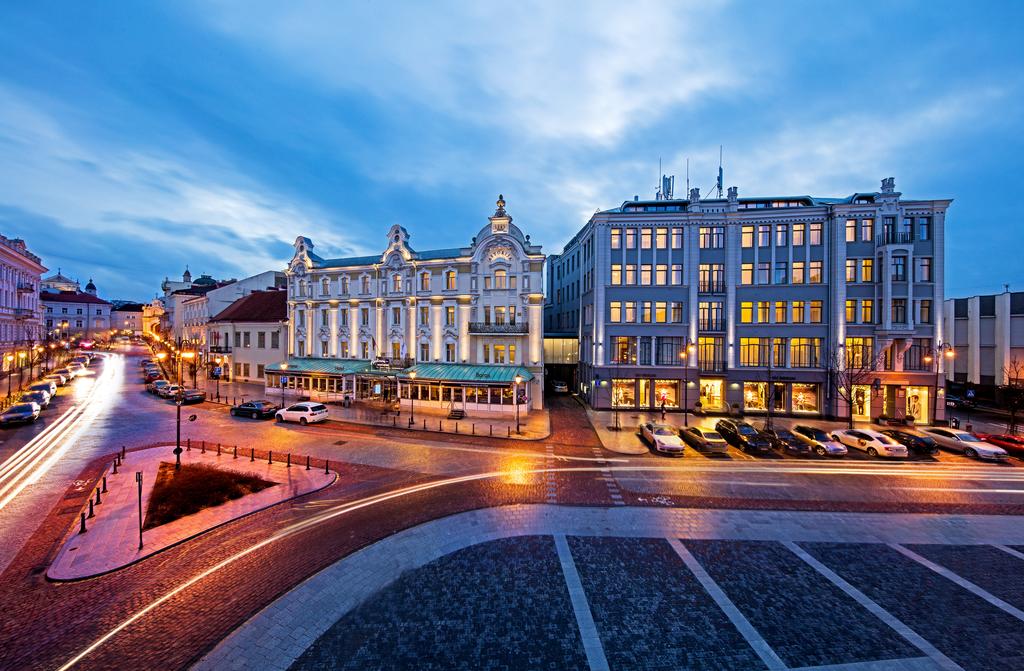 As Dragon operate in many of the vertical markets being discussed at the even,t it will be interesting to see how the discussion centres around Blockchain innovation and how it can be utilized forthe  casino, virtual gaming and e-gaming.  Will Scandinavian businesses look to forge strategic partnerships similar to the one already established between Dragon and Game Media Works or will they take a different approach altogether?  And will they look at introducing digital currency wallets such as the Dragon Social Wallet (which is free to download now) and attempt to work with VIP / High Rollers?  Follow us on Crypto Daily to find out more.