EPT Barcelona has retained its reputation as a hot bed for poker action by breaking yet another attendance record. 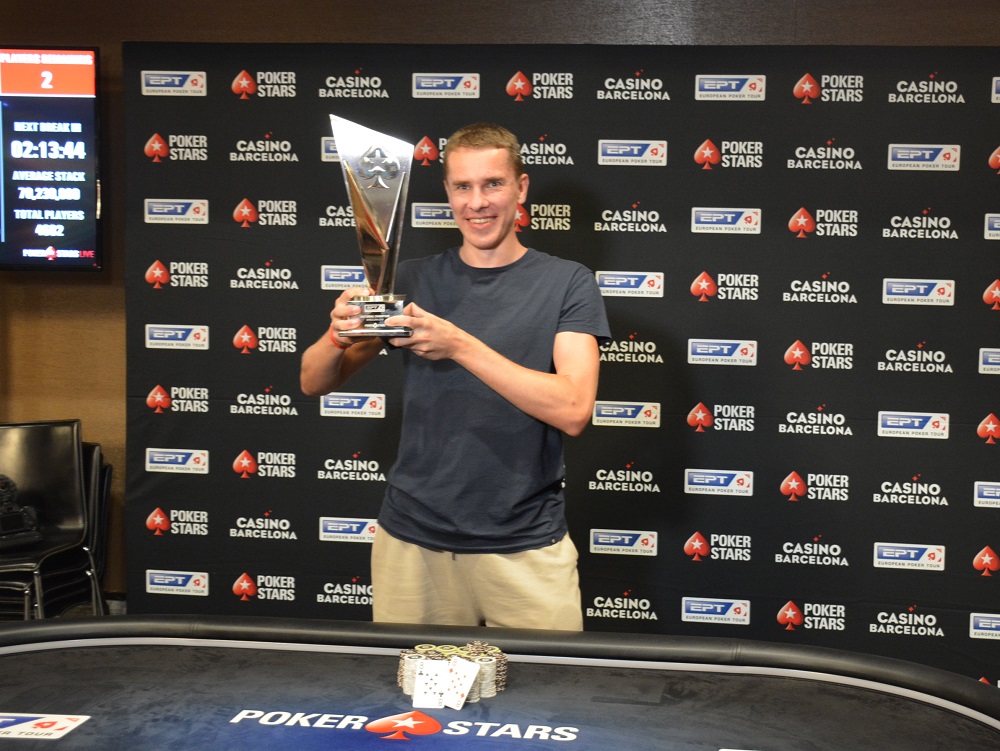 With tournaments around the world enjoying an upswing, the European Poker Tour (EPT) has raised the bar once again.

Kicking off Barcelona’s annual National event inside Casino Barcelona, EPT organizers were confident of a healthy turn out. Indeed, with the industry riding the crest of a wave and the Spanish city a perennial summer favorite, the omens were positive.

With everything in place, Day 1A set the standard with 1,240 players paying the €1,100/$1,215 entry fee. Although just 185 would make it through the opening session, the re-entry dynamic meant many would return for a second bite of the proverbial cherry.

That upswing is not only a win for PokerStars by another example of poker’s current upswing.

The 2019 World Series of Poker (WSOP) may have been the biggest record breaker this year but other events have prospered.

With its rival setting new standards, PokerStars responded by adding a $75 million guarantee to its 2019 World Championship of Online Poker (WCOOP).

This surge of momentum has clearly helped the 2019 EPT Barcelona National reach new highs, something Markku Koplimaa will be pleased about.

The Estonian found himself in a strong position to clinch the biggest win of his career when he squared off against Adam Hendrix.

With more than $220,000 in winnings from previous EPT Barcelona events, Koplimaa certainly had the experience. In fact, despite being a respected mixed game specialist, Hendrix was playing his first EPT event.

This gulf in experience, coupled with some fortunate cards, gave Koplimaa the win. After just ten minutes of heads-up play, Hendrix three-bet shoved with K♣5♠.

A quick call from Koplimaa holding pocket eights was enough to seal the deal after a third eight on the flop.

With no surprises on the turn or river, the latest EPT Barcelona title went to Koplimaa as did the honor of winning the largest event of its kind.