The first ever Southern Poker Open has not only given winner Matt Stroud a $47,734 payday but reconfirmed that the industry is in the midst of a resurgence. 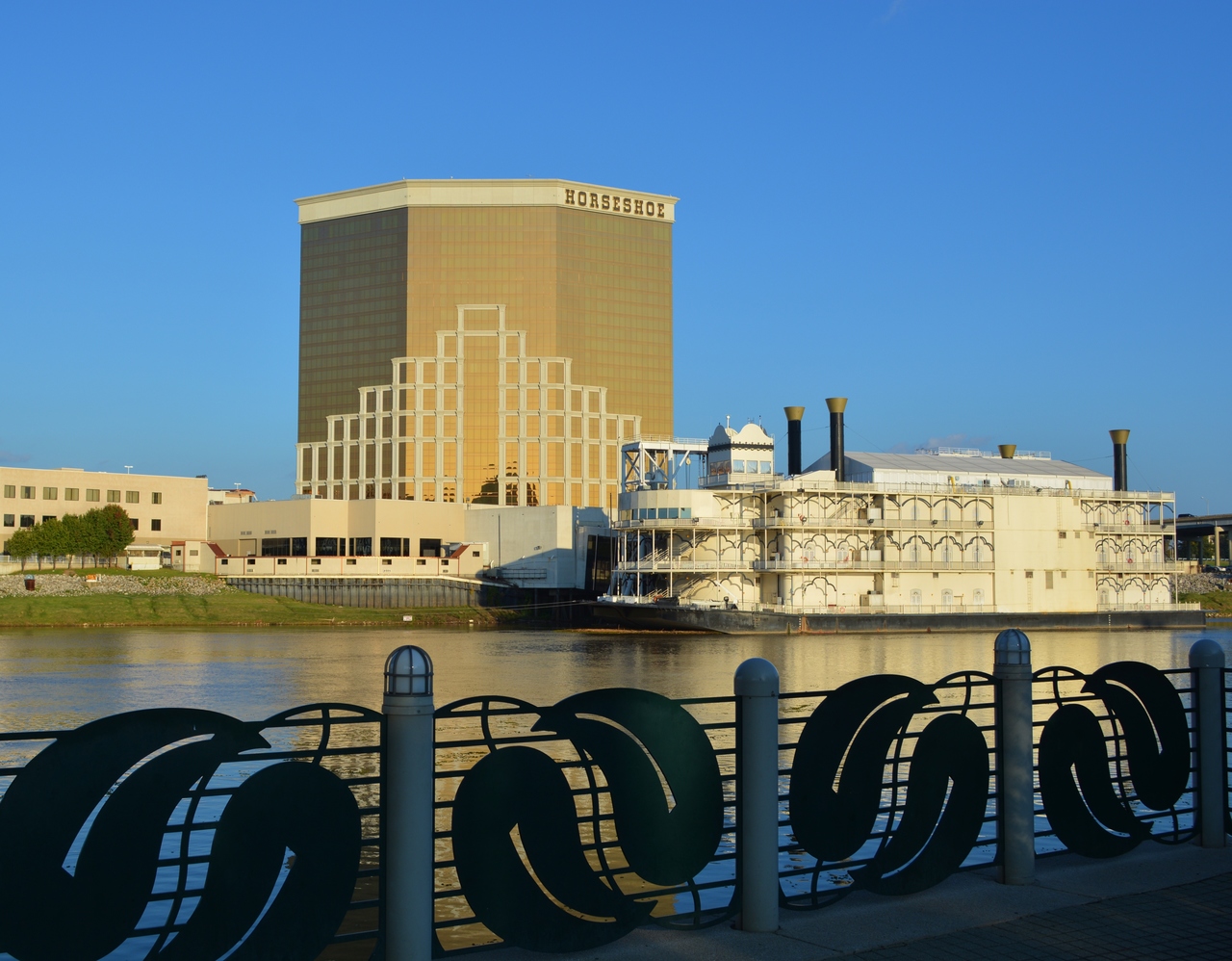 Following another record-breaking WSOP, the Horseshoe Casino in Bossier City, Louisiana, looked to make its own piece of history. Putting up $200,000 in prize money, the poker room welcomed 1,138 players between August 8 and 11.

With each entrant paying $420 to take part in the inaugural Southern Poker Open, the final prizepool more than doubled the event’s guarantee.

As well as added value for those involved, the turnout is a sign of the times. While any number of runners would have set a record, attracting more than 1,000 entries is an impressive feat for any fledging tournament.

However, with live poker currently enjoying an upswing, it could have almost been expected. Indeed, it doesn’t seem to matter whether the entry fees are high or low at the moment, players are anteing up in their droves.

Aside from the WSOP enjoying one of its best ever years, action across the Atlantic has been hot this summer. In London, the £1.05 million/$1.27 million buy-in Triton High Roller attracted 54 entries.

As well as redefining what’s possible in terms of stakes and payouts, the event proved that there’s plenty of international interest in poker right now. Alongside the usual mix of Europeans and Americans, Asia was well-represented.

In fact, when the chips were down, China’s Aaron Zang walked away with the title and more than $16 million.

At the other end of the spectrum, Grosvenor Casinos’ Goliath continued to up the ante. With retired boxing champ David Haye in the mix, the annual event attracted 9,300 entries to retain its title as the largest live tournament outside of Las Vegas.

Southern Poker Open Success is Positive for Everyone

With all the omens suggesting that a well-timed tournament with added value can be successful, Bossier City’s Horseshoe Casino took a chance. Although the filed may not have featured the biggest names in poker, the action was no less entertaining.

The fold allowed Stroud to eliminate Richard Morris and scoop a healthy pot. With the cards and table dynamics on his side, the American went on to defeat Jeremy Tinsley heads-up.

For the Horseshoe Casino in Bossier City and Stroud, the Southern Poker Open was a huge success. However, the event will also be considered a win for the poker industry.

By showing the local events can attract big numbers, it should encourage other operators to host their own tournaments. That, in turn, will lead to more value for players around the world and at all levels of the game.