MGM Resorts International announced Tuesday that it would be converting the Route 91 Harvest music festival grounds, using part of the site for a parking lot and the rest for a community and athletic center. 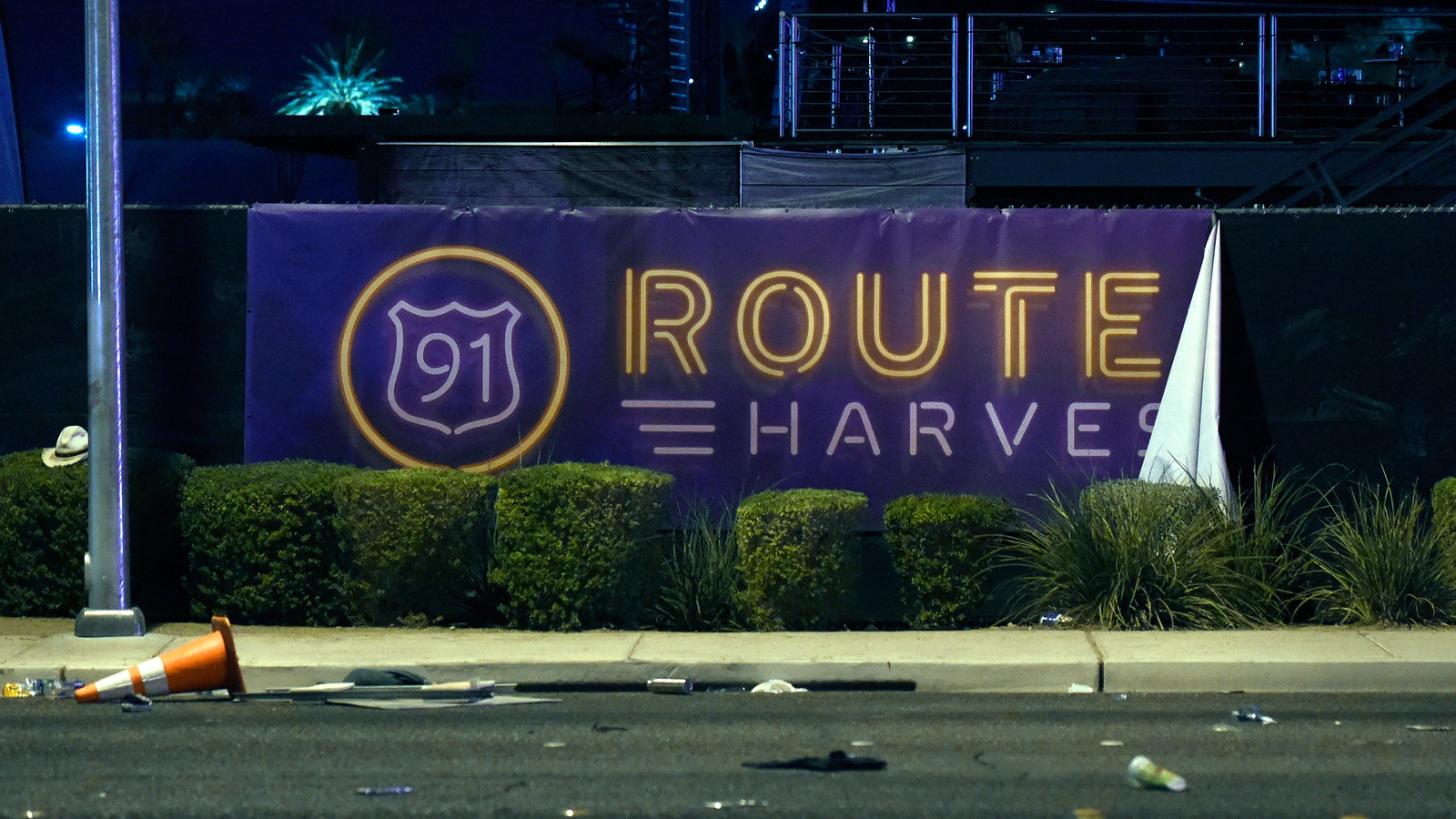 MGM Resorts is planning to turn the site of the Oct. 1, 2017 mass shooting in Las Vegas into a community and athletic center. (Image: David Becker/Getty)

The site, which also includes the Las Vegas Village, was the location of the Oct. 1, 2017 mass shooting in which 58 people were killed and over 400 were wounded during the Route 91 Harvest music festival.

According to the Las Vegas Review-Journal, the south end of the area will be used as parking space for events at Allegiant Stadium, which hosts games for both the UNLV Runnin’ Rebels and the Las Vegas Raiders, who will be moving from Oakland for the 2020 NFL season.

Meanwhile, the northern end will be used for an athletic center and a location for community gatherings. Events there could include high school basketball tournaments, and it’s possible that the Las Vegas Aces of the WNBA could use the building as a practice facility.

“We know that for many, the Village property will forever be linked to the tragic loss of life that took place there on October 1st,” MGM said in a statement released Tuesday. “We will never forget the victims, and all of those impacted by that evening. As the second anniversary nears, we remain committed to being part of the community effort to continue healing and moving forward.”

According to the statement, the use of the area for parking may only be temporary.

Over the coming weeks and months, there will be construction activity near the property to ensure the safety of pedestrians crossing the street toward the stadium,” the statement read. “We will share plans for the community and athletic center as they advance. We will also support the future community effort around a permanent, public memorial when that process begins.”

The concert grounds were the site of the largest mass shooting in US history. Shooter Stephen Paddock fired more than 1,100 rounds of ammunition into the crowd from his room on the 32nd floor over a ten-minute period just after 10 pm that night. He was found dead in his room about an hour later, having killed himself.

In the aftermath of the shooting, significant attention was given to Paddock’s interest in high-stakes gambling, particularly video poker. The Las Vegas community rallied around the victims of the shooting, with many public events – including one of the first games in the history of the Vegas Golden Knights – including ceremonies to honor those killed and injured in the shooting.

In the aftermath of the shooting, some survivors have filed lawsuits against MGM Resorts, accusing the casino and hotel operator of negligence for not doing more to prevent the shooting, including failing to adequately train workers to identify and report suspicious activity.