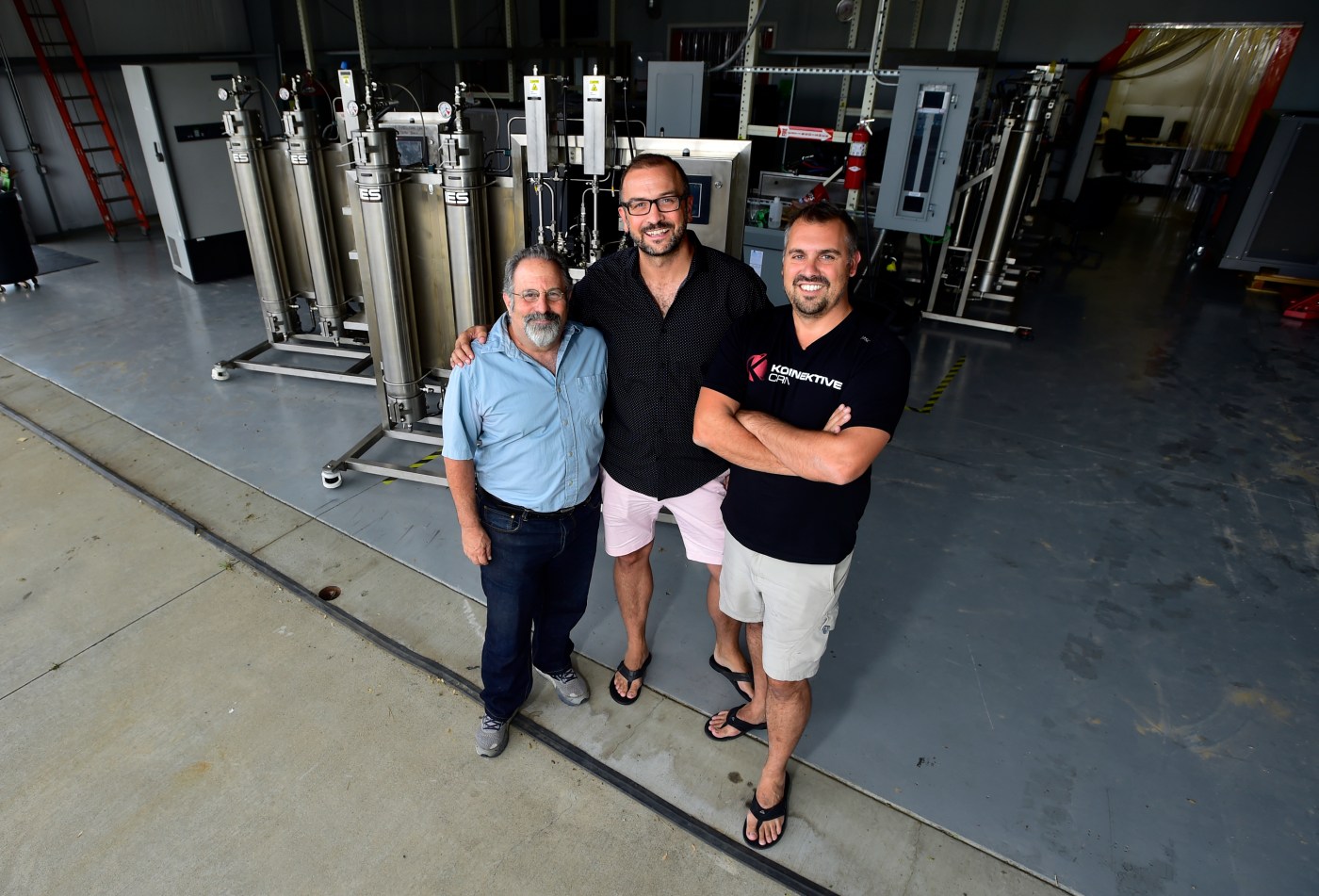 Universal Hemp announced this week that it has reached an agreement with Lexaria Bioscience Corp. to license its patented DehydraTECH technology, allowing Universal Hemp to move forward is water-soluble CBD additive that can be used in everything from food to beauty products.

“We’re leveraging a powerful drug delivery platform and manufacturing technology to increase (the proportion of active pharmaceutical compounds that enters the circulation when introduced into the body) and applying that to CBD at scale for the first time,” said Chad Kahunahana, CEO and founder of Universal Hemp. “We’re going to be able to use this technology to create CBD ingredients, in both liquid and powder form, that can be used to make all kinds of products in a way that has proven efficacy.”

Though Universal Hemp is still in its testing phase, the licensing agreement with Lexaria Bioscience will accelerate progress toward taking its product to market.Universal Hemp is looking to open a manufacturing facility in Boulder, which Kahunahana sees as the heart of the entrepreneurial hemp industry.

By using DehydraTECH, Kahunahana said he believes Universal Hemp will set itself apart from the competition.

DehydraTECH will breakdown the crude CBD oil Universal Hemp purchases from C2X Labs in Erie and bond it with natural sunflower oil at a molecular level. In doing so, it will eliminate all the taste and smell of the hemp, speed up the CBD’s time of onset, and allow for three times better abortion, increasing its potency, according to Lexaria Bioscience.

“It’s almost like a Trojan horse,” said Alex Blanchard, business development manager for Lexaria Bioscience. “For most of our recipes the only thing that we’re adding is organic sunflower oil, so you’re not putting 12-syllable words on that label that scare people off.”

It also makes it easier to add to almost any kind of product and increase shelf life.

“The problem with products that just use the oil is that oil is bitter and it’s hard to mix in a product,” he said. “None of the CBD industry’s success is going to be sustainable unless we can deliver on the promise of CBD and cannabinoids in general, which is helping people to live happier and healthier lives. Unfortunately up to this point it’s been a lot of hype, but by applying this technology, we can make it odorless and tasteless, we can decrease the onset time so you feel it rapidly, increase how it feels in your body by multiple orders of magnitude and make it really easy to mix in with all kinds of products. Our corporate customers cannot wait to put our water-soluble solution to use.”

With plans to open its manufacturing facility by October, Kahunahana said Universal Hemp will be releasing a beta product hiring eight to 12 employees over the next six months.