New Jersey poker players may have had the opportunity to play for a World Series of Poker bracelet from the comfort of their own homes, but that didn’t do much to improve the online poker market in the Garden State. 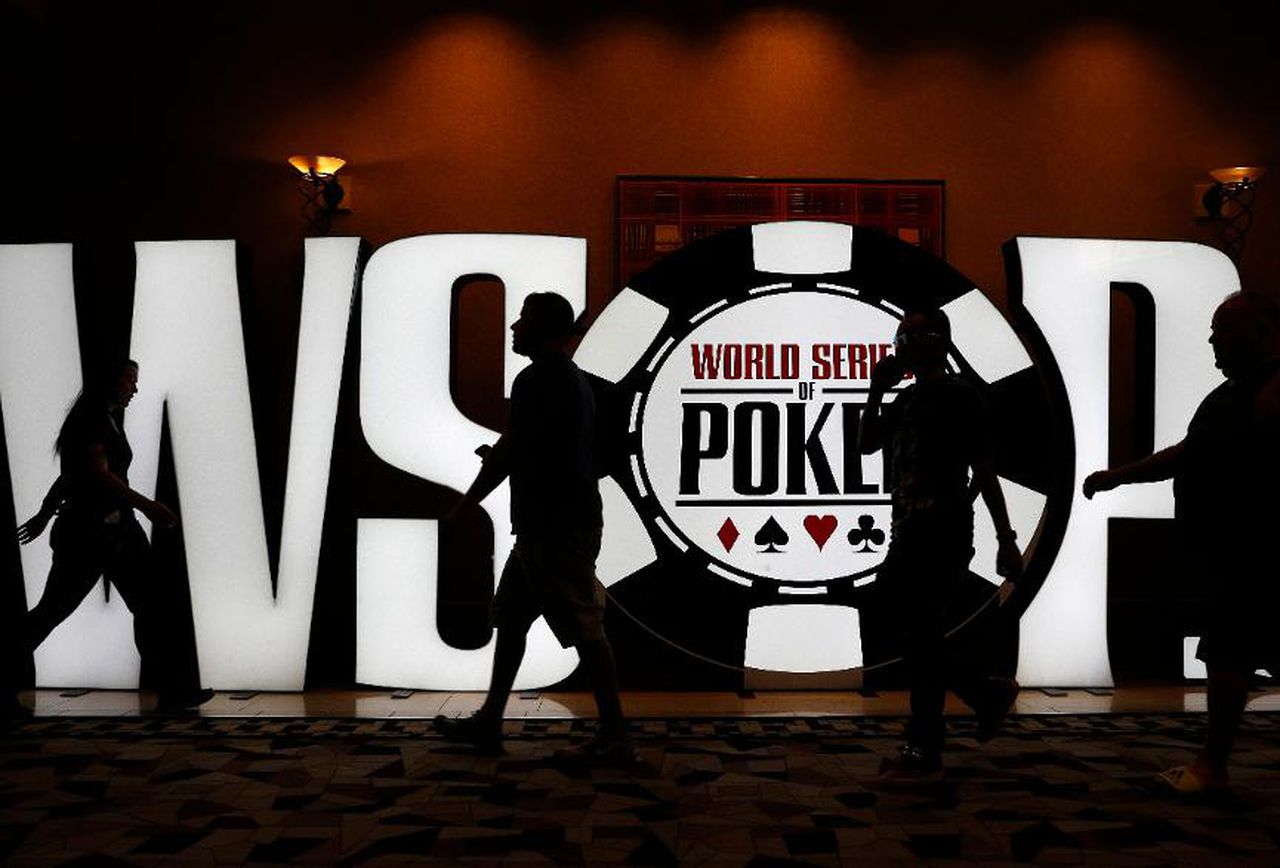 The World Series of Poker invited New Jersey players to participate in online bracelet events, but that did little to boost internet poker in the state. (Image: John Locher/AP)

Online poker rooms brought in $1,770,178 in New Jersey during the month of June, a number that was virtually flat with the figure from 2018.

That’s still better than the year-over-year declines that have become commonplace in the state. Still, officials must have been hoping for more than a 0.7 percent improvement from last year, the first year in which New Jersey players were allowed to participate in the online WSOP events.

Looking monthly, that total was also down 1.5 percent from the just under $1.8 million the state collected in May. The figure looks slightly better when you look at the daily average: since May had an extra day, daily revenues were actually up about one percent in June. But considering both the online bracelet events and the excitement generated by the WSOP in general, that’s hardly a boost to crow about.

As usual, the overall trend for online gambling only makes poker’s position look even worse. Year-over-year, internet gaming in New Jersey was up nearly 68 percent to just over $38 million, thanks to a 73 percent increase in online casino win. In other words, people in the state are embracing online gambling in general – they just don’t seem to be into poker.

It’s worth noting that sports betting took a dip in both handle and revenue during June as well. However, this didn’t come as a surprise: the summer is often the slowest time of the year for bettors, at least in the United States. There’s also the fact that Pennsylvania online sports betting sites have begun launching in the past two months, which may be creating some competition in the region.

In the long run, the addition of online gambling in Pennsylvania could potentially prove to be a good thing for New Jersey’s online poker market. That’s presuming that Pennsylvania would be interest in – and legally able to – join in an interstate compact that would allow the states to share player pools.

While recent rulings have at least delayed the Department of Justice from applying the Wire Act to all forms of interstate wagering, it’s still too early to say how that fight will ultimately play out, and Pennsylvania and other states are likely to remain cautious until there is more certainly on that issue.

This year, the WSOP offered up nine online bracelet events that were open to players in Nevada and New Jersey. Initially there were fears that only the first two would be available in the Garden State, as the remaining seven were set to take place after the enforcement date for the DOJ’s new interpretation of the Wire Act.

However, when a federal judge sided with the narrower interpretation that the statute only applied to sports betting, the remaining events also became available in New Jersey. According to figures cited by NJOnlineGambling.com, players from the Garden State typically accounted for about 15 percent of all participants in the online WSOP events.