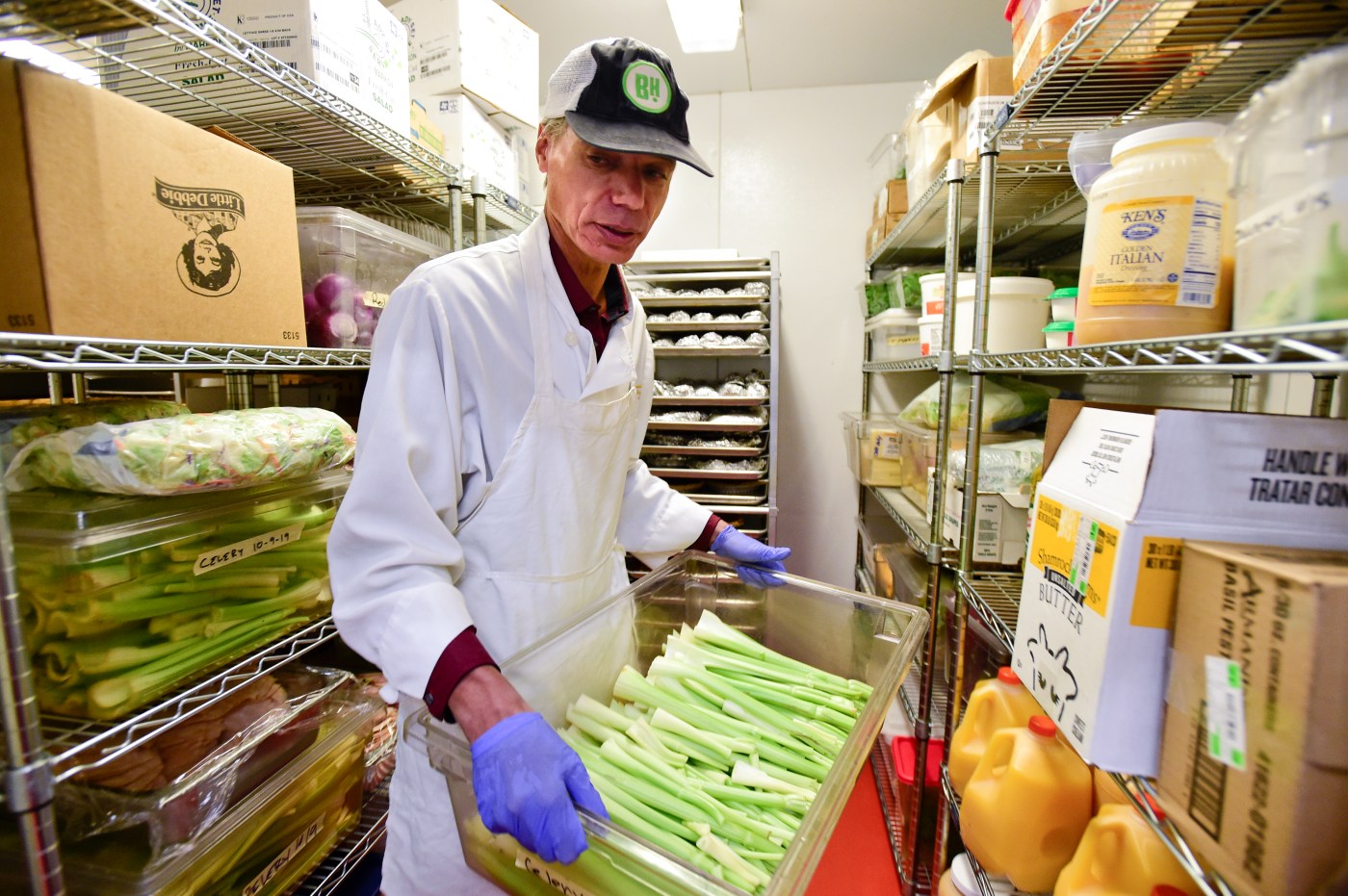 Leah Council-Garcia had a hard time putting her pride aside to ask for help when she began struggling to afford housing.

About two years ago, her surgical technician licensing lapsed and she was no longer able to rub elbows with doctors performing surgery, a career in which she spent 10 years.

Council-Garcia said she had enough money saved up to make it for about a year in her home in Denver’s Montbello neighborhood, but after she ran out of savings she began experiencing homelessness.

“I’ve always kept it together, I’ve always been the breadwinner,” Council-Garcia said. “It was an eye-opening experience, it changed my perspective on homelessness a lot.”

But after spending a year in Bridge House’s Ready to Work program offered in Boulder, Council-Garcia, 42, has a career in health care again as a surgical technician in a downtown Denver hospital, and planned on signing a lease Wednesday afternoon for a unit at the Tantra Lake apartment complex in Boulder.

“Finally,” said Council Garcia, a mother of four biological children and two stepchildren, who are all adults except her youngest, a high school senior. “My kids and everyone are excited, they’re like, ‘Mom you did it, you got it together.’”

She is one of 43 people the nonprofit Bridge House honored Wednesday evening with a graduation ceremony for its Ready to Work program. Participants succeeded in transitioning from homelessness to having full-time employment and mainstream housing over the past year, according to a news release from the nonprofit.

The event was hosted at Naropa University’s Nalanda Events Center.

Bridge House started the program in Boulder in 2012, and since added a capacity to host 44 adults who had been experiencing homelessness at its Ready to Work Employment Center at 4747 Table Mesa Drive. In December 2018, the nonprofit expanded its reach, opening a 50-person facility in Aurora, and it hopes to grow throughout the Denver metro area to tackle the issue of homelessness.

“Ready to Work as a solution,” Bridge House CEO and founder Isabel McDevitt said. “We provide a unique model that is really targeted at people who are not qualifying for housing vouchers, disability benefits and more of the resources reserved for the chronically homeless population, and yet they’re struggling on the streets, in and out of shelters, in an out of institutions. Ready to Work is an intervention that works with folks caught in that cycle and we provide the year worth of housing, employment and support to break those cycles.”

But Ready to Work focuses on what McDevitt said is the middle 40%, where more traditional services for homeless people are not targeted.

Ready to Work employs participants in its Community Table Kitchen, its catering arm serving clients that include University of Colorado events, McDevitt said. The program also connects participants with employment in other social services, such as helping maintain and clean Boulder’s public areas, to which Council-Garcia was assigned at one point.

The program has a 74% success rate, meaning nearly three out of four Ready to Work trainees move into full-time jobs and mainstream housing after a year of services provided by Bridge House, with 90% of 2018 graduates still employed and housed, the release said.

James Halepeska graduated Ready to Work about four years ago, and became one of the few people hired by Bridge House for its Community Table Kitchen permanently. Most participants find jobs outside the nonprofit.

“It helped me a lot,” Halepeska said. “If it wasn’t for them, I would still be on the streets.”