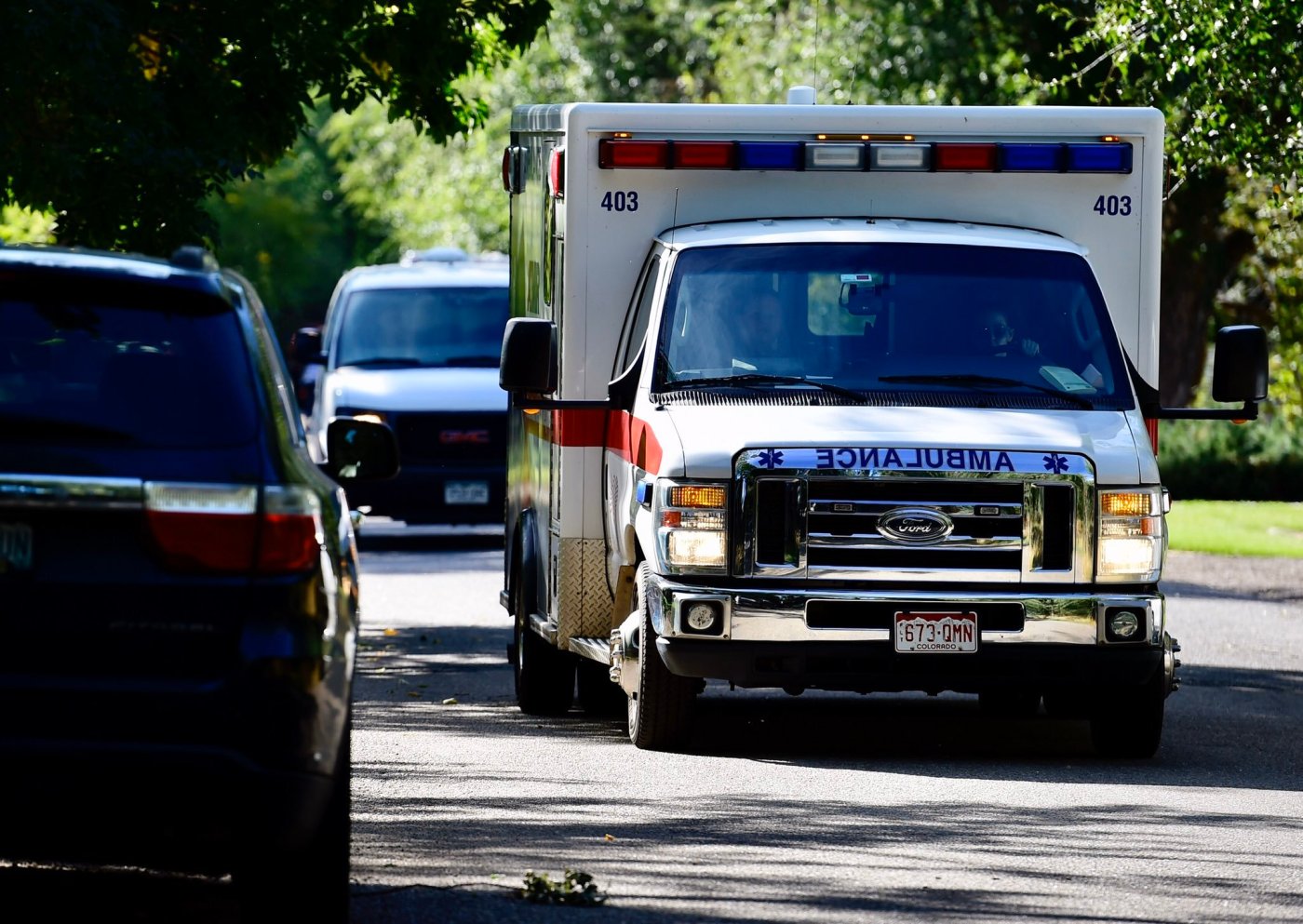 One person has been found dead in a small body of water in North Boulder, according to Boulder police.

According to Sgt. Melissa Carey with the Boulder Police Department, a 70-year-old female was found dead in the 2100 block of Tamarack Avenue.

Boulder police spokeswoman Shannon Aulabaugh confirmed that the woman was found in a small body of water.

This is a developing story.