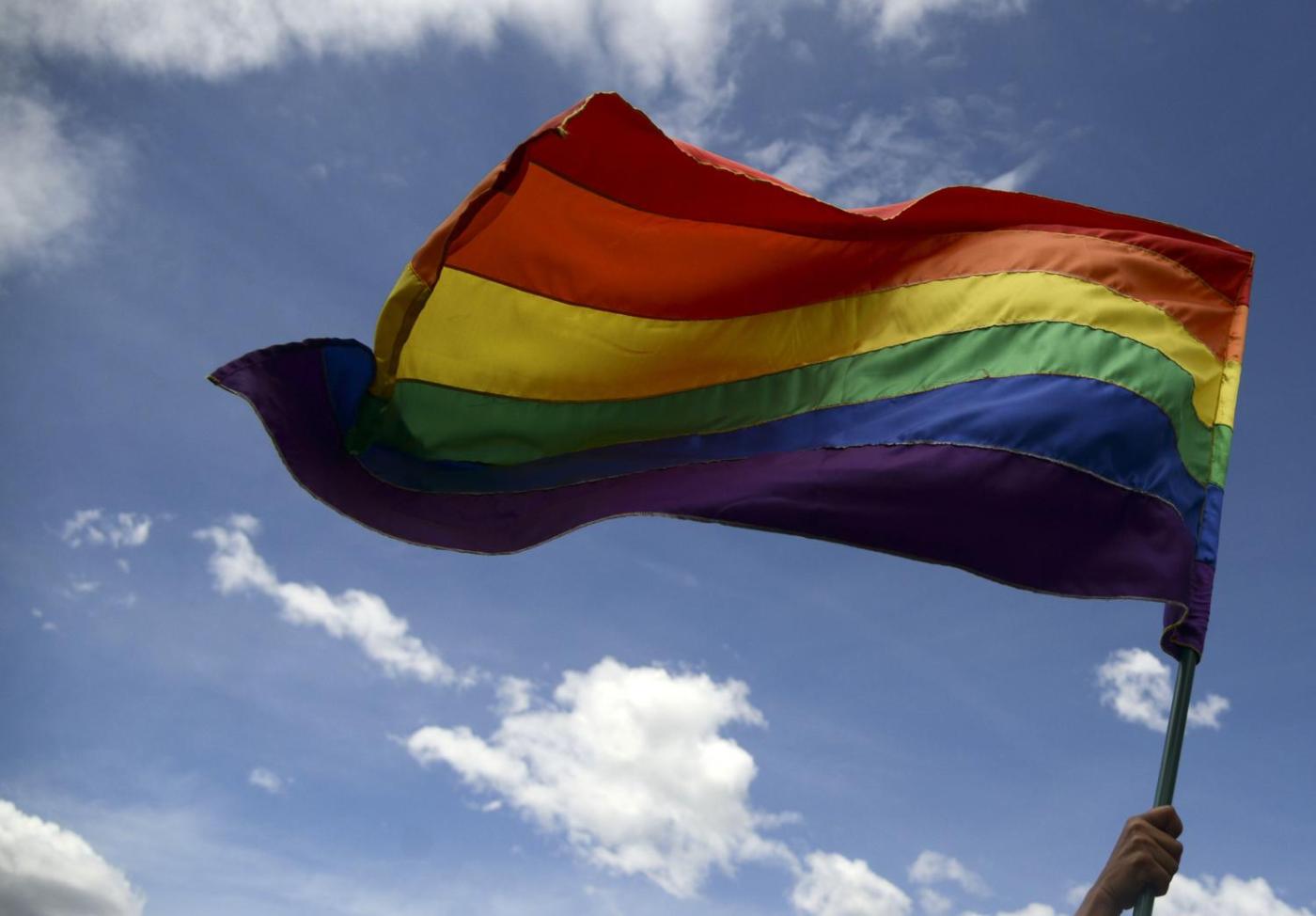 Recently revealed results of a survey indicate there’s work to be done to make Boulder County a better place for LGBTQ+ people to live and thrive, according to Out Boulder County leaders.

“I think sometimes in the ‘Boulder bubble,’ people think that everything is fine,” said Michal Duffy, an education and program manager for the LGBTQ+ advocacy group, “and that we have somehow achieved LGBTQ liberation, but I just want people to know that there are still impacts of stigma and oppression and it has real-life health outcomes. We have not solved homophobia and transphobia yet.”

Last summer volunteers with Out Boulder County began distributing a community assessment survey in the hopes of better analyzing the needs of the LGBTQ+ community. That survey was the first of its kind since 2010.

Moore and Duffy presented the results of the survey Wednesday night at Out Boulder County’s Longmont office. More than 40 people packed the room to listen to an analysis and join in discussion. Participants included community health, nonprofit and municipal leaders, in addition to residents.

The results of the survey will be made public later this week via Out Boulder County’s website, outboulder.org. A newsletter also will distribute the results.

A $2,500 grant obtained last summer from the city of Boulder helped kick-start the creation of the survey. Out Boulder County partnered with a researcher at the University of Colorado Boulder’s College of Education to help bring the survey to fruition.

Roughly 600 people took the survey, though only about 463 people completed more than 60% of it. The survey included less than 100 questions that pertained to issues on topics such as mental health, substance use and experiences with bias and discrimination. The survey was distributed at Longmont and Boulder Pride events, as well as through community partners. Out Boulder County also posted the survey online and asked those who use the organization for resources to take part. Data was collected from June 2018 to the fall. Data also was gathered from “allies” — people who don’t identify as LGBTQ+ — and some who live outside Boulder County.

“It would have been great to do a more robust survey, but we have a starting point,” Moore said.

The survey highlighted that a number in the LGBTQ+ community experience hate crimes and bias, income disparities and could need better access to mental health services.

“A very small minority of those affected have reported these to the police or anyone else,” Duffy said. “We know we get more reports than the police probably do, but some aren’t even reporting it to us.”

Statewide, Duffy and Moore said LGBTQ community members experience financial disparities. They shared data gathered by the Colorado Health Foundation, which was collected in June from 1,800 Colorado resident. The data indicated that LGBTQ people experienced feeling worse off financially and having a harder time affording rent or mortgage and food, compared to those in the non-LGBTQ community.

On the employment front, nearly double the amount of LGBTQ people, 9% , reported feeling underemployed in comparison to non-LGBTQ+ people, according to Gallup Poll data.

Mental health aspects of the Out Boulder County survey, showed that more than 30% felt a lack of human connection and that nearly 15% had felt suicidal in the last month.

Duffy said fresh data that could highlight these issues was needed. The last Boulder County community assessment survey was conducted in 2010 by the Community Foundation Boulder County, a nonprofit organization. Duffy said Out Boulder County wanted to fill a gap in the data and bring to light the issues those in the LGBTQ+ community face in everyday life.

As they wrapped up the presentation, Duffy and Moore emphasized it is the entire Boulder County community’s responsibility to work toward a safe place for the LGBTQ+ community.