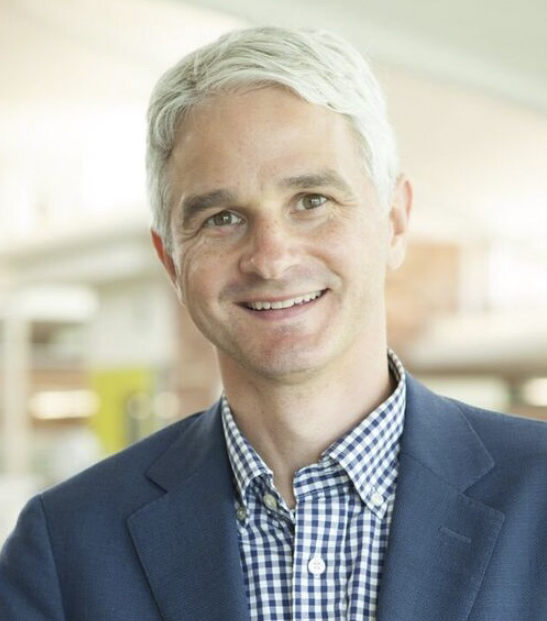 Paul Cure on Monday announced to the Camera his candidacy for one of six Boulder City Council seats up for election in the Nov. 5 vote.

Cure moved to Boulder from Michigan in 1996 and he and his former wife co-founded Cure Organic Farm in 2004 and became the first organic farm to lease Boulder-owned open space land dedicated to agriculture, he stated in a news release.

He is currently vice president of Historic Boulder, a nonprofit that works to save buildings with historical significance to the city from demolition and redevelopment.

Cure also owns Mea Culpa Productions, which puts on a quarterly series of conversations titled “We Need to Talk” at the Dairy Arts Center.

Additionally, he is a committee member for the annual Conference on World Affairs event at the University of Colorado Boulder.

The upcoming city-proposed redevelopment of the former Boulder Community Health hospital campus on Broadway between Alpine and Balsam avenues is a project Cure is focusing on as part of his campaign.

“I believe the need for equitable housing, multi-scaled job creation and practical transportation can be addressed without sacrificing the integrity, hospitality and identity of our hometown,” Cure said of the project in the news release.

Cure is a father of two girls, ages 11 and 6, he said, and also owns a dog named Gertie.