Paul Newey found a bit of luck in his homeland. The English businessman won the $10,000 No Limit Hold’em tournament at the British Poker Open for £156,400 thanks to a lucky two-outer during heads-up play against Sam Soverel. 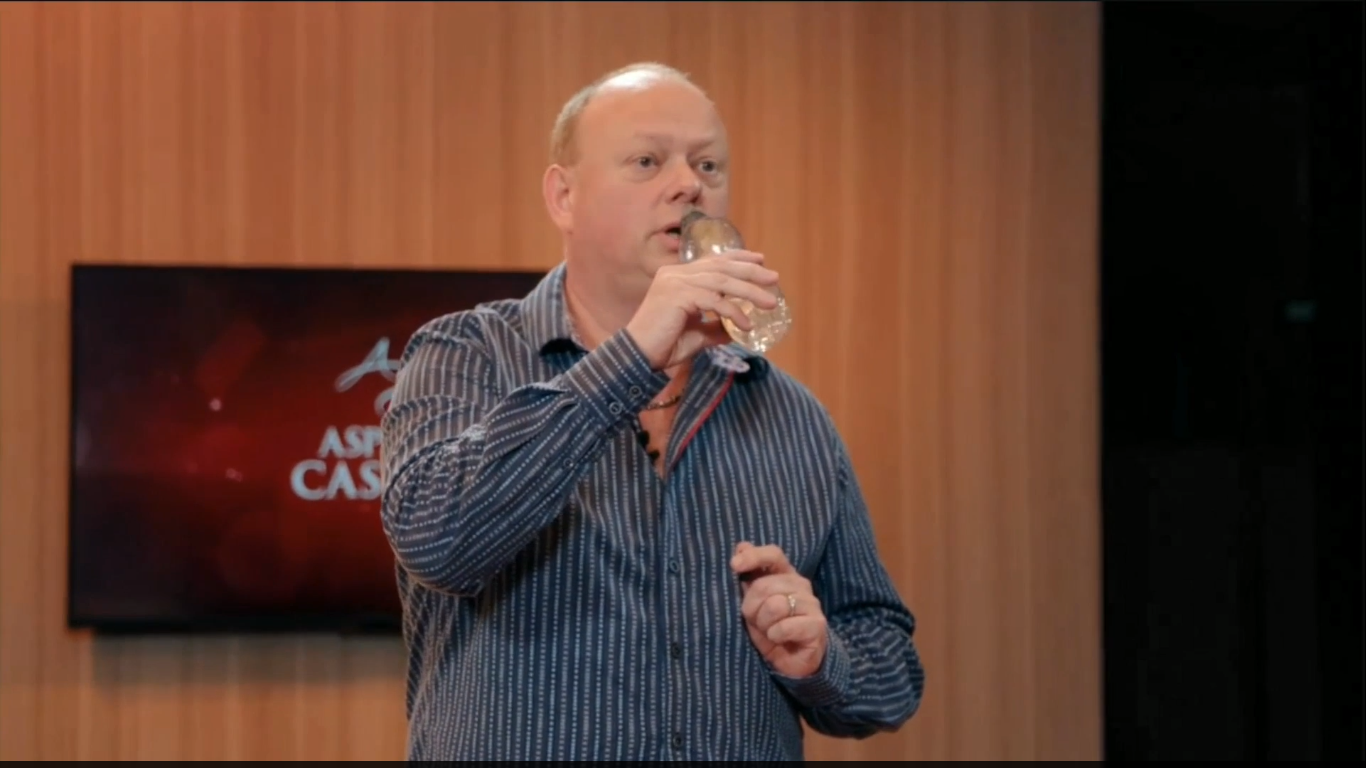 Soverel now has consecutive runner-up finishes at the BPO after having finished in second place to George Wolff in Event #2 – £10,000 Pot Limit Omaha. Although luck hasn’t been on his side during heads-up play yet at Aspers Casino in London, Sam holds the series lead with seven events remaining.

Paul Newey is one of the wealthiest Brits, so he’ll barely even notice the six-figure payday he earned on Thursday. The amateur poker player who the Birmingham Post reports is worth $335 million, has over $5 million in career cashes. So, despite being a businessman first, he can hold his own on the felt.

Newey, aka the “Top Dollar Man,” made quick work of the final table thanks to a bit of luck. The final table of six included some great players, including Soverel and Sam Greenwood. But a wealthy businessman came out on top.

Newey and Soverel had nearly identical stacks when heads-up play started. Just barely after the match began, both players were all-in pre-flop and the eventual champion appeared to be in a world of hurt.

Soverel held pocket Jacks while his opponent’s nines were crushed. The flop of Q-2-8 was clean for the Jacks but the 9 on the turn followed by the K on the river gave Paul Newey the winning hand and nearly every chip left in play. Soverel, who barely even had a big blind left was eliminated two hands later.

Event #3 of the British Poker Open attracted 46 entries, the most so far in the series. Of those 46, seven cashed. Stephen Chidwick also earned some money for seventh place – £23,000 – but fell just short of the official final table.

Sam Soverel is Winning Something

Sam Soverel can’t seem to win a British Poker Open event despite twice finishing runner-up. But he is, however, the overall series points leader after three events.

The inaugural British Poker Open concludes September 12 with the final table of the £100,000 No Limit Hold’em tournament.