Digital currency asset management company, Grayscale Investments had launched a marketing campaign dubbed #DropGold back in May this year. The campaign advocated Bitcoin as an alternative to investing in gold. Peter Schiff, CEO of Euro Pacific Capital and Chairman of SchiffGold, was especially not too pleased with the off-the-cuff attack on gold. Known for his asset recommendations, Peter Schiff pointed out that over a specific time period, investors in Bitcoin had made losses of over 40% compared to if they had invested in gold.

Since June 26th anyone who followed @barrysilbert‘s advice to go digital by dropping gold and buying GBTC has not only missed a 7% gain in the price of #gold, but suffered a 40% loss on the price of GBTC. Drop GBTC and buy gold before the loss on this trade gets much larger!

Though the gains of gold over the year have been relatively small, rising only 19.3% from $1280 to its current value at $1528 per ounce, it did fare better in comparison to how Bitcoin had fluctuated over the year. 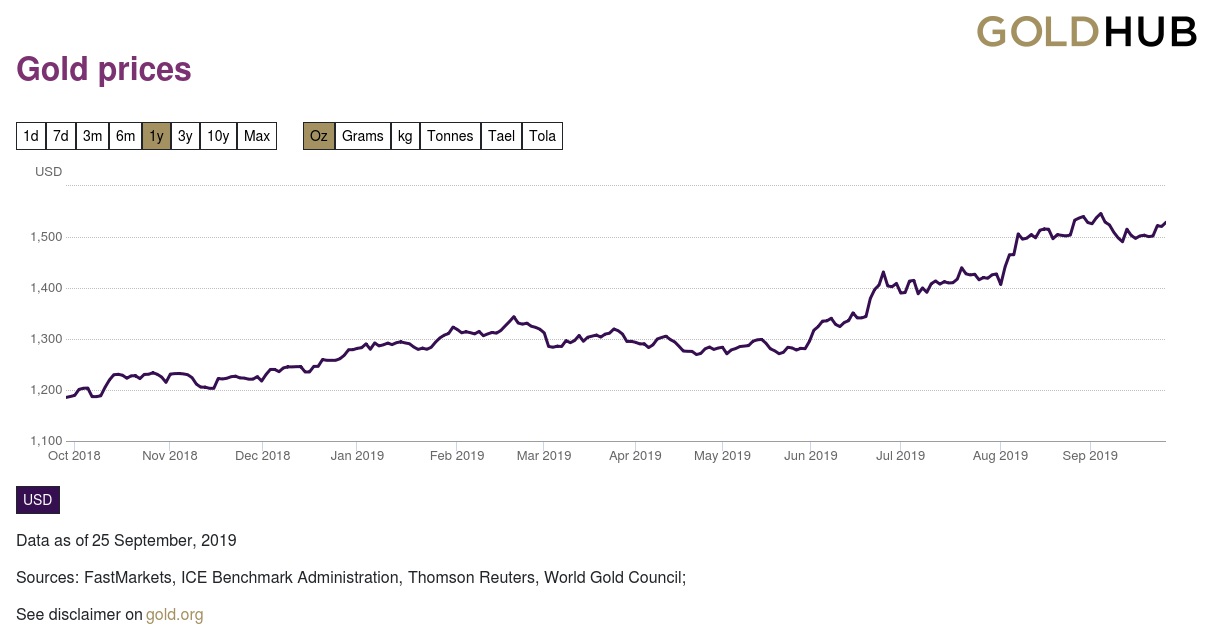 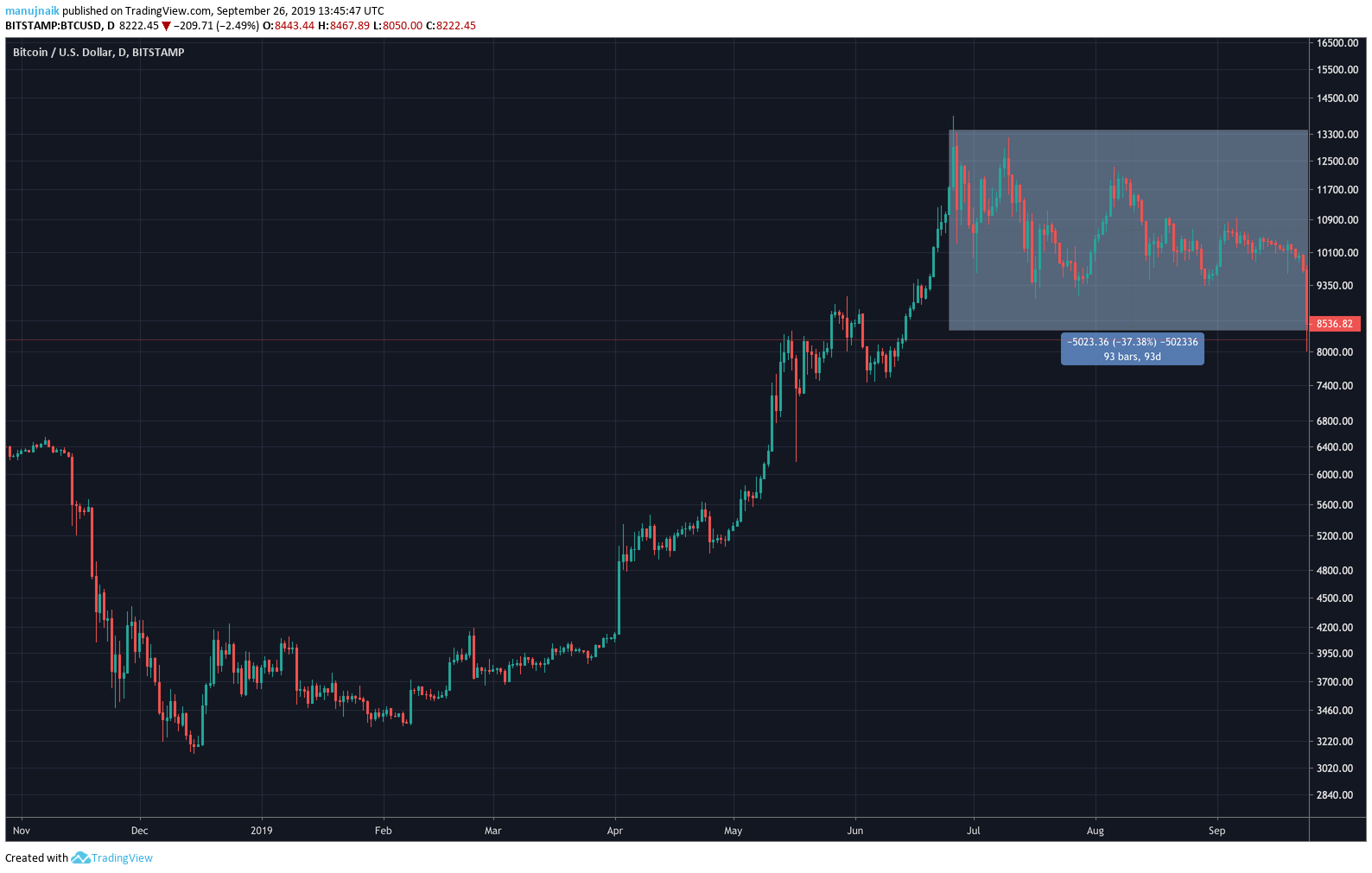 Having gone through an unprecedented boom in value and becoming the fastest appreciating asset in the world, it is difficult to compare the digital asset to physical gold. However, interest in gold has seen a positive effect on Bitcoin, with both being used as a store of value in a time when the U.S. Federal Reserve is injecting large amounts of liquidity into the market over just a few days, causing fears of inflation.