Players Jump into The Abyss at Commerce Hold’em Series


Hundreds of players have been willing to follow Matt Savage and jump into the abyss at the Commerce Hold’em Series. 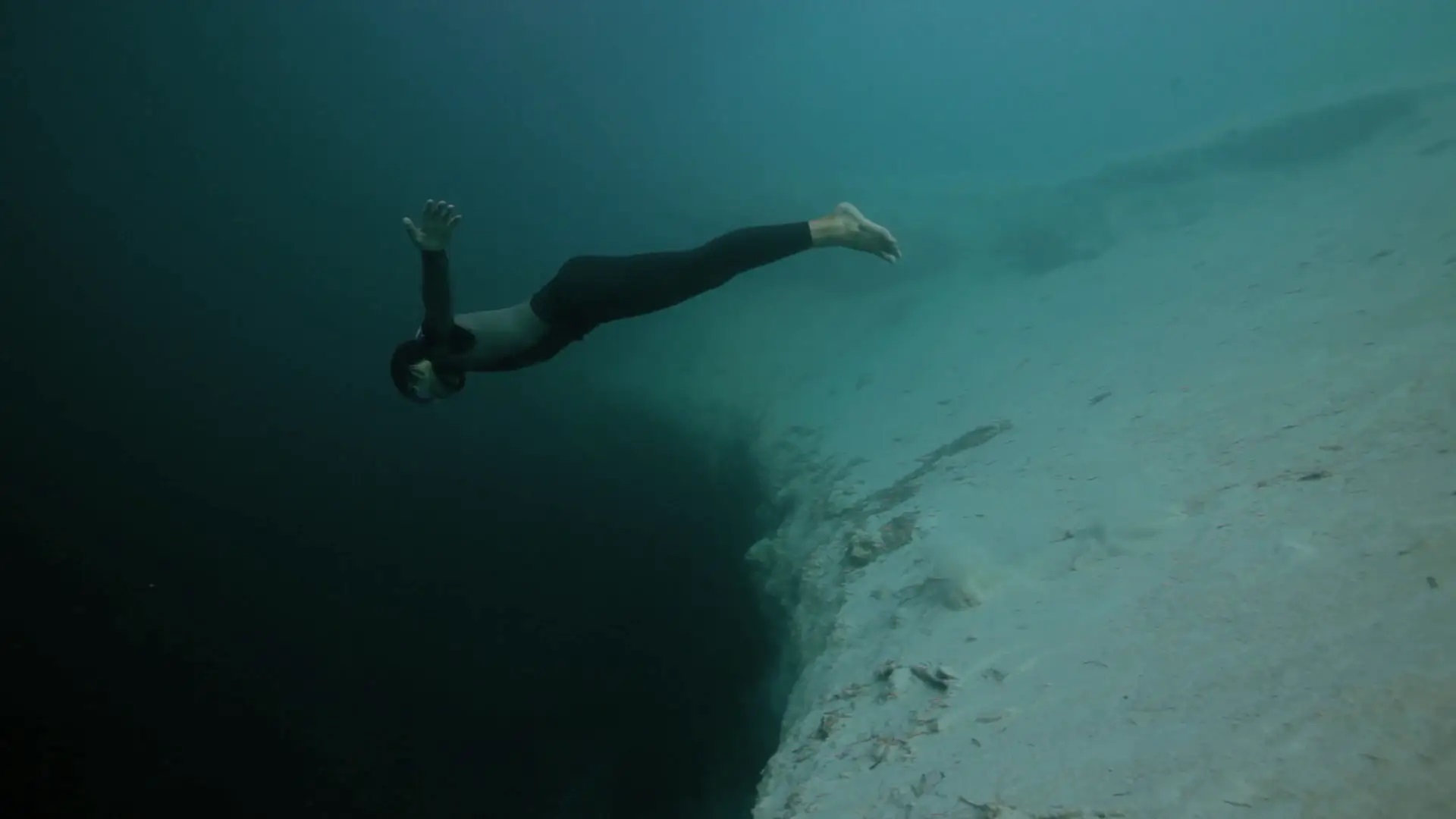 Matt Savage has tested out a new slow-structure tournament format at the Commerce Hold’em Series in LA. (Image: pinkkarton)

A completely new tournament concept, The Abyss featured a $250,000 and, uniquely, no blind increases on Day 1.

In an effort to recreate the dynamics of a cash game, the blinds remained at 100/200 throughout the first day. According to Savage, The Abyss was his attempt to host the “deepest tournament” in poker history.

To encourage players to ante-up inside LA’s Commerce Casino, the three chips leaders at the end of each starting flight received their buy-ins back.

When the registration desks closed after four starting flights and late entry on Day 2, 537 entries had been collected. Although that figure meant the Commerce Hold’em Series innovation fell short of its guarantee, a turnout of 500+ entries is strong by any standards.

Speaking to Pokernews, Savage said The Abyss was a one-off. However, he reminded players that a number of innovations started at the Commerce Casino.

While there’s no guarantee The Abyss or its structure will make it onto the World Poker Tour (WPT) an organization Savage also works for, it’s an interesting idea. What’s more, the timing is right for a new concept.

At present, live poker is as buoyant as it’s ever been. The World Series of Poker (WSOP) saw record numbers this summer while other events have seen similar levels of interest.

With fields and prizepools exceeding expectations around the world, now is the time to test new ideas. For Savage, that means trialing a format that gives players more time to play.

In the end, one person who took advantage of that was Robert Clark. The American made his way into the final four of The Abyss before locking up a deal.

Once play restarted, the cards went in his favor meaning he emerged from The Abyss with $31,185 and the inaugural champion’s trophy.