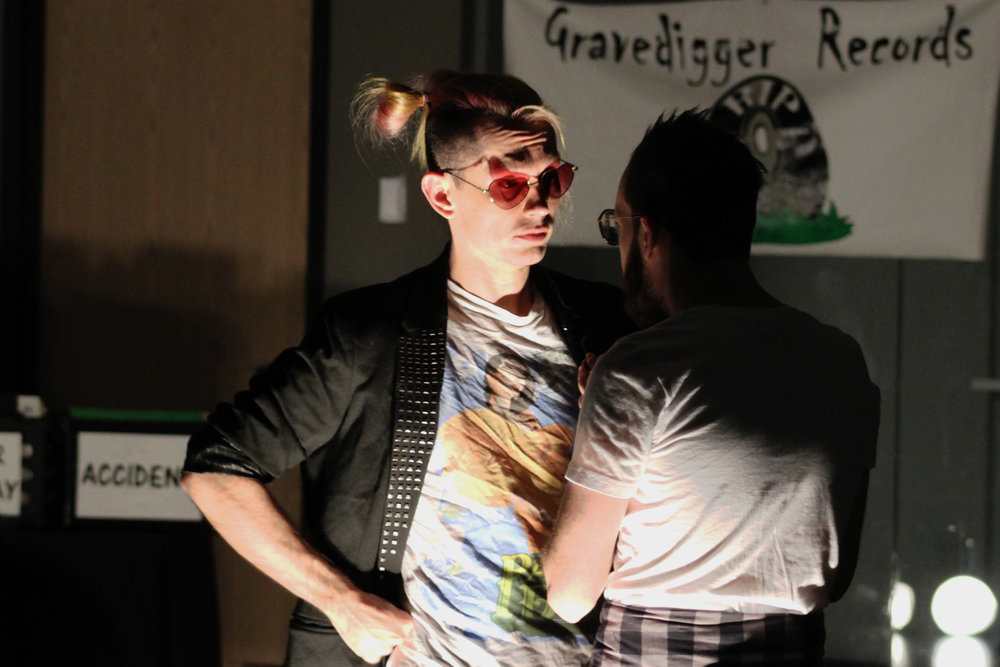 As You Like It An intimate cast of eight actors perform 18 roles in this folk/Americana-inspired spin on Shakespeare’s comedy, through Aug. 10, Colorado Shakespeare Festival, University Theatre, CU campus, Boulder; $10-$76; 303-492-8008, cupresents.org.

Cinderella and Her Barely Godmother The stepped-on step sister gets more than she bargains for when she wishes for someone to sweep her off her feet in this play with a hike, Saturday through Aug. 4, Arts in the Open, Chautauqua Park, 900 Baseline Road, Boulder; $15-$20; 303-440-7666, chautauqua.com.