Ronnie Bardah has announced he’ll follow the well-trodden path of poker players cast away to a tropical island in a bid to win Survivor. 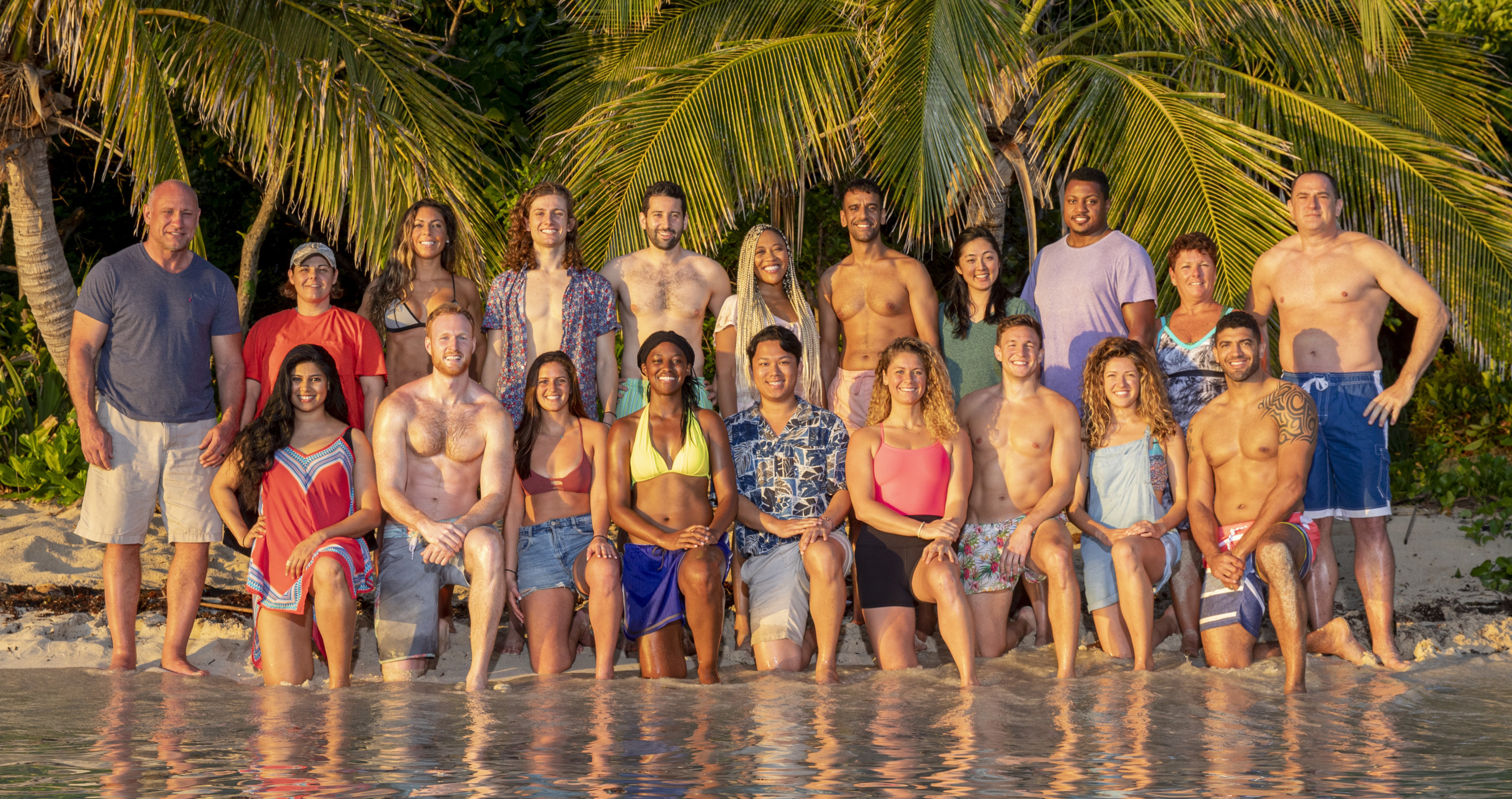 Poker pro Ronnie Bardah (back row, fifth from the right) will try to win $1 million on season 39 of Survivor. (Image: CBS)

The long-running CBS show is now in its 39th season and Bardah will join a cast of 20 fighting to secure the $1 million top prize.

In announcing this season’s line-up, CBS also confirmed Boston Rob Mariano would be returning. The 2011 winner will act as a mentor alongside another former contestant, Sandra Diaz-Twine.

For Bardah, it will be his first time on the show but he’ll be in good company. Although he’s not a pro, Boston Rob has previous form at the poker table.

Owing to Jason Somerville’s love of Survivor, Mariano was invited to play at Run It Up Reno 2016. Joining fellow Survivors Tyson Apostol, Rob Cesternino and Stephen Fishbach, Mariano won the festival’s All In or Fold event.

In addition to Boston Rob, a host of pros have appeared on the show in recent years. Jean-Robert Bellande kicked off the trend by taking part in Survivor China back in 2007.

Although he was voted out in eighth, his bold personality and strategic plays were enough to endear the producers to poker players.

More recently, Garrett Adelstein, Jackie Glazier and Anna Khait were castaways and, now, Bardah will do the same. In his September 9 tweet, the WSOP bracelet winner confirmed the rumors and said, “let the games begin.”

Yes!, the rumors are indeed true. I’m happy to announce that I will be on season 39 of @survivorcbs Island of the Idols! Premiering on Sept 25th! Let the games begin ?? pic.twitter.com/BJFfZk0R0f

This season, Survivor features the tagline: Island of the Idols. In a twist, contestants will get the chance to visit the Island of Idols and learn some valuable skills.

Those that receive sage words from Mariano and Diaz-Twine will then have to decide whether to use their newfound knowledge or sacrifice something.

As a poker pro with more than $1.3 million in career earnings, Bardah should be one of the more accomplished game players this season.

What’s more, with Boston Rob having experience at the felt, the two could form a connection that may prove fruitful.

However, if history tells us anything it’s that poker players often receive a rough ride on the show.

During his time on Survivor, Bellande clashed multiple times with Courtney Yates. Khait faced a similar fate when her tactic of flying under the radar bluffs was exposed during a tribal swap.

Despite the negative omens, the new dynamics could play into Bardah’s hands. If he’s able to read the game, adapt to new information and vary his tactics, the Massachusetts native could score his biggest win to date.