PokerStars Players Championship is Back for 2020 in Barcelona


The $25,000 buy-in PokerStars Players Championship is coming back for Year Two. This time, instead of hosting it at the Bahamas, the historic event will take place in Barcelona in August 2020 during the EPT Barcelona series. 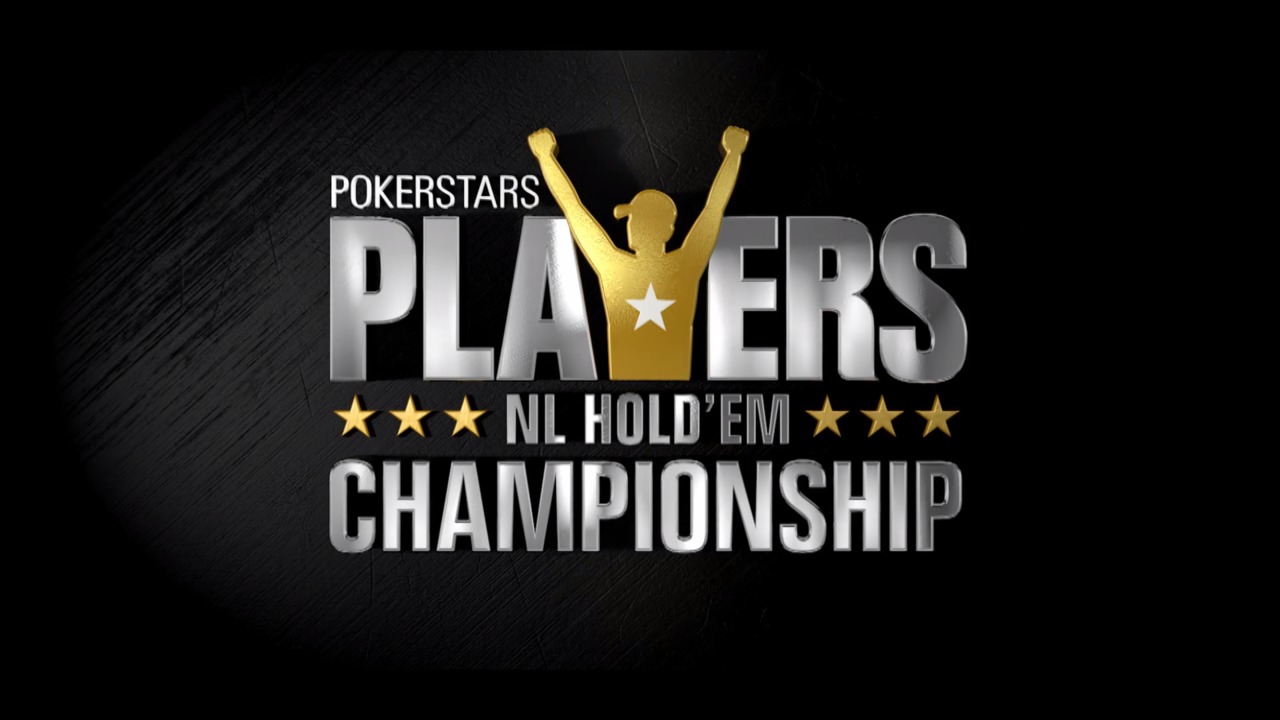 Last year’s inaugural event had 1,039 participants with Spain’s Ramon Colillas taking home the $5.1 million prize. He was one of hundreds of Platinum Pass winners. A Platinum Pass is worth $30,000, which includes a free buy-in to the PSPC and some extra travel money.

Colillas was an unknown poker player with minimal tournament experience before shipping the PSPC. He now has just $81,000 in additional lifetime live tournament cashes. But in January 2019 at the Bahamas, he won more than 99 percent of poker players will earn in their lifetimes.

2020 PokerStars Players Championship Could Be Even Bigger

In early 2018, PokerStars began promoting the PSPC, scheduled for January 2019. It was to be the biggest poker tournament in history with a buy-in over $10,000. And, just as the poker site anticipated, the event was a hit.

More than 1,000 players – some pros, others Platinum Pass winners – arrived in the Bahamas for the historic event. PokerStars live-streamed the tournament from Day One until completion. Poker Twitter was buzzing over the commentary and excitement of seeing so many amateurs playing in such a high-stakes event.

While the 2019 PSPC was one for the ages, the next one could be even bigger. PokerStars has a full year to promote the second version of the PokerStars Players Championship. Cards will be in the air from Barcelona on August 20, 2020, with the final table scheduled for August 24.

The #PSPC is back!
The journey begins… Tune in to watch the first #PlatinumPass winner at #EPTBarcelona
➡️ https://t.co/bx2K7zi0rV#DaretoDream pic.twitter.com/8yoJ5q9k1Z

PokerStars has yet to announce how the free Platinum Passes will be distributed over the coming year. But the poker site did say that the first one will be awarded during the current EPT Barcelona series.

Last year, Platinum Passes were handed down in various ways. Some, including CardsChat ambassador Jacki Burkhart, won theirs via a competition and were selected by a PokerStars Team Pro member. Burkhart earned her pass by winning a writing contest hosted by author turned poker player Maria Konnikova. Others won online poker satellites or contests hosted by Chris Moneymaker and other stars.

Fans on social media are pumped for the second edition of the PokerStars Players Championship. Twitter user @OhItsKW wrote, “this is going to be amazing! Great stuff!” Another poker fan (@HeshYH88) offered to get a PokerStars tattoo in exchange for a pass.

I’m winning a platinum pass. Mark my words, no matter how much graft it takes or how stupid I look doing it. I’m doing it. Thank you so much for bringing this back ❤️❤️❤️

Good luck, Ben. We’ll be holding you to that prediction.