PokerStars, the world’s largest online poker site, introduced a new “All-In Cash Out” feature which allows players to take a guaranteed win during an all-in bet instead of risking losing to a suck-out. While that might seem like a heck of a deal, some consider it “bad for the game.” 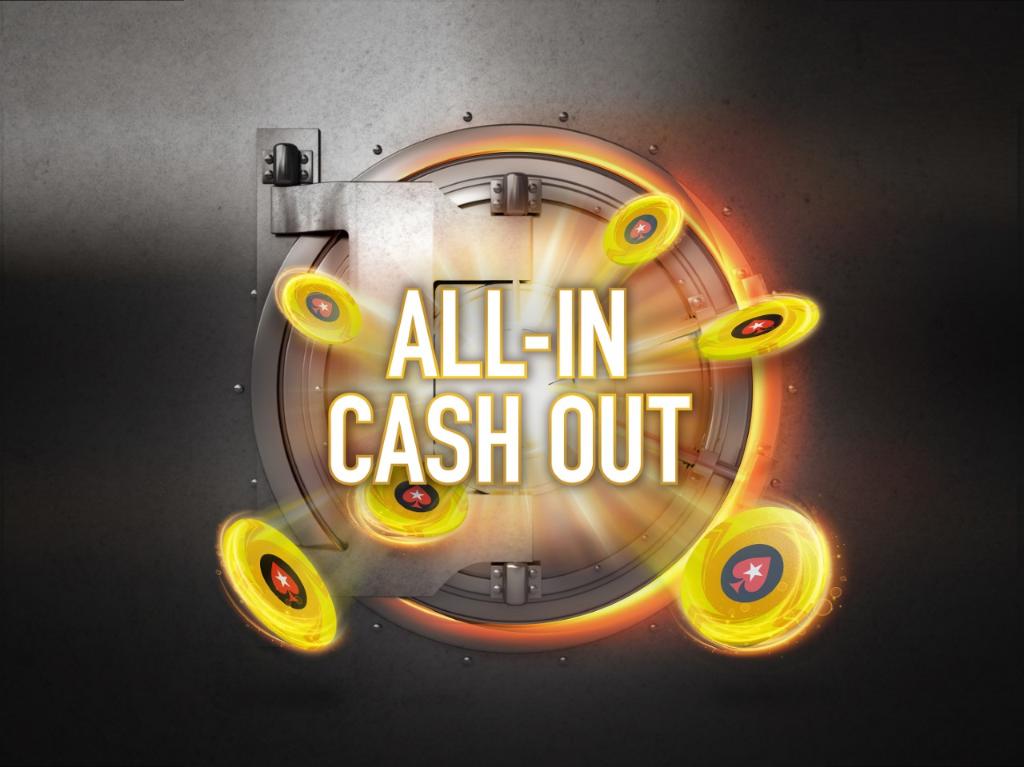 Is the PokerStars all-in cash out feature good for online poker? (Image: pokerstars.com)

Doug Polk, who has been critical of the poker site numerous times in the past, is one of the pros who isn’t on board with the new feature. But there are some benefits to it, although it’s debatable who benefits the most.

Deal or No Deal

Nothing is more soul-crushing to a poker player than going all-in with the best hand and losing. When you get all your chips in the pot with community cards still to come, unless you have your opponent drawing dead, there is no guarantee you’re going to win the pot.

For that reason, PokerStars came up with a solution to ensure you’re always a winner when all-in with the best hand. Eligible all-in players can collect the value of their hand without waiting to see if their opponent spikes a flush or some other draw on the river. This feature is only available during cash games.

The player(s) with the inferior hand when action is complete and community cards remain can also realize their equity. How it works is each player is assigned a cash value for their hand based on the percentage chance they have of winning the hand.

If a player declines the offer, they must have the best hand at showdown to win the pot. The new feature has a bit in common with the hit TV show “Deal or No Deal,” where contestants are presented with a cash offer in each round and can either take that offer or risk it for a chance to win a larger cash prize.

*1% cash out fee applied to value of each hand, not the size of the pot.

The thought of receiving a guaranteed win during an all-in pot sounds appealing on the surface. But there are many in the poker community who dislike the idea, including Doug Polk. He said in a recent YouTube video that the cash out option “doesn’t sound good for the game.”

“It doesn’t mean it’s something you’re going to want to use if you’re a pro because there’s a one-percent premium,” he said in the same video. “You don’t get big edges in poker and giving up one-percent whenever you’re all-in, it’s going to add up to a lot of money.”

Polk wasn’t the only poker player who bashed the new all-in feature. Many Twitter users had some choice words for PokerStars in response to the poker site’s recent post.

Scott Jefferies (@ScottJ887766) wrote that “this is garbage.” Twitter user @Pieter_99 responded with a comment similar to Polk’s. He asked, “only at microstakes because good players know that this is never profitable?”

Love them or hate them, PokerStars sure seems to ruffle some feathers every time they launch a new feature.